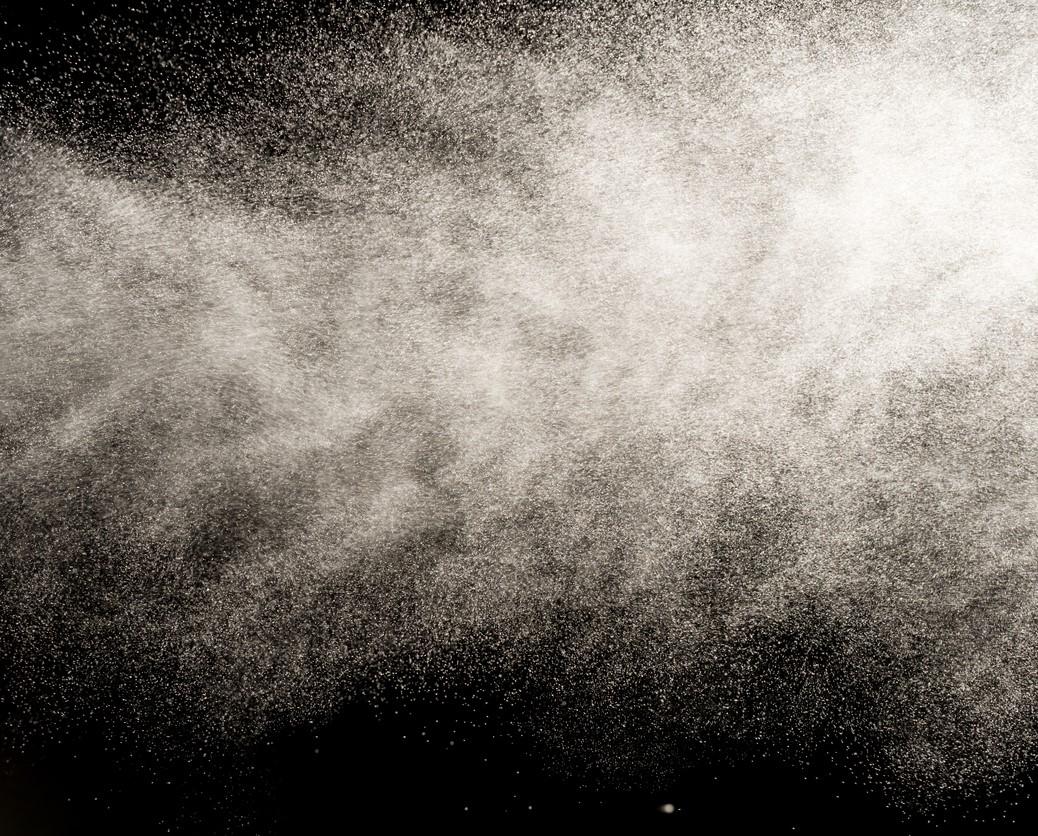 Though some experts around the world have been arguing that point for years, and subsequently advocating for respirator use and enhanced ventilation systems, this is the first time the White House has formally acknowledged that aerosol transmission has been the primary driver of the COVID-19 pandemic. In doing so, it has turned away from the language used by the Centers for Disease Control and Prevention (CDC).

"This is a huge first step," David Michaels, PhD, MPH, epidemiologist and professor at the George Washington University School of Public Health, told CIDRAP News. "It's worth noting there is no mention of droplets in the blog post. The word is not even in there."

Though the CDC has mentioned the possibility of aerosol transmission, it still maintains that droplets are the most common route of COVID-19 transmission.

"The CDC still says the science [of aerosol spread] is iffy, still underplays it, despite so much evidence to the contrary," said Lisa Brosseau, ScD, a research consultant at the University of Minnesota's Center for Infectious Disease Research and Policy (CIDRAP), publisher of CIDRAP News.

"But even as early as March and April of 2020 we had details of how long the virus remains viable in the air, we had examples from China of finding viral RNA in air filters and air exhaust pipes in patient rooms. It was suggestive it wasn't just on surfaces."

Both Michaels and Brosseau said the White House blog post stops short of the next obvious conclusion: If aerosol transmission is the dominant way the virus is spread, cloth and surgical masks are inefficient face coverings, and layered mitigation strategies must focus on optimal respiratory protection such as N95 respirators and on ventilation and air quality.

Michaels explained that the White House's embrace of aerosol transmission shifts the paradigm of COVID-19 from an infectious disease model to an industrial hygiene approach. "Just as chemicals can build up in the air, viruses can as well. That requires different sorts of controls in the air, and different sorts of respiratory protection."

Last week the United States released ventilation standards for schools and businesses, as part of the nation's new plan to move into the next phase of pandemic management.

Deaths outnumber births in much of US

Though cases continue to decline, new data from the Census Bureau show that almost three quarters of all US counties reported more deaths than births last year, largely because of the pandemic, the Washington Post reports.

The data also show that millions of Americans moved out of the nation's largest cities from mid-2020 to mid-2021.

In global COVID-19 developments, though China's surge is small compared to other countries, its "zero COVID" policy and targeted lockdown measures are fueling economic concerns. Today the country's commerce secretary said the outbreaks are a threat to supply chains, with shortages of raw materials affecting producers, according to Reuters.

Officials in Shanghai said cases aren't increasing exponentially anymore, raising hopes of reducing the spread of the virus as the city tries to balance virus containment with economic considerations by limiting lockdowns to districts in which mass testing shows COVID-19 is spreading.

China's cases today remained at their highest level in 2 years, with 4,732 new cases, including 2,010 asymptomatic infections, according to the National Health Commission.

In other Asian hot spot developments, South Korea today reported a daily record high for deaths, with 470 new fatalities, according to the Korea Herald. Health officials said daily deaths, which often lag spikes in cases, will likely remain high for the next few weeks and could even reach 1,000 a day.