WHO calls for shorter drug course for resistant TB 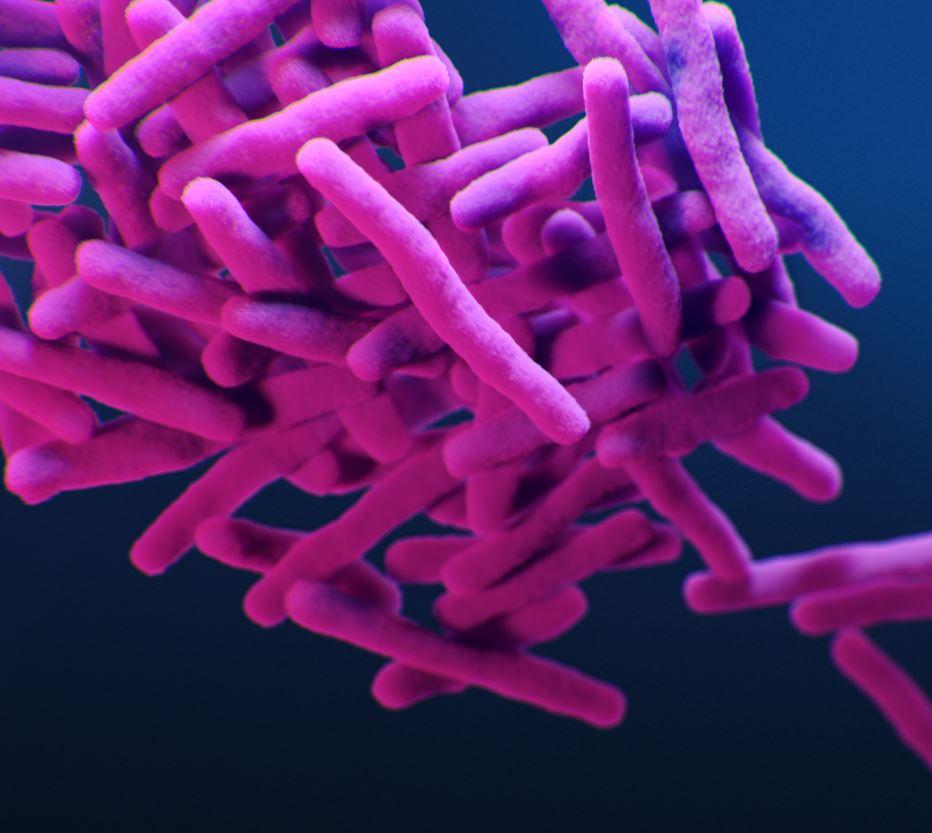 The WHO estimates that roughly 500,000 MDR/RR-TB cases emerge each year.

The guidance is based on evidence gathered in two phase 3 clinical trials—TB-PRACTECAL and ZeNIX—that found the BPaLM and BPaL regimens to be highly effective (89% cure rate and higher) in patients with MDR/RR-TB over the age of 15. The WHO convened an independent guideline development group (GDG) in February and March to review the evidence and update the guidelines accordingly.

"All treatment should be delivered under WHO-recommended standards, including patient-centred care and support, informed consent where necessary, principles of good clinical practice, active drug safety monitoring and management, and regular monitoring of patients and of drug resistance to assess regimen effectiveness," the WHO said in a rapid communication that was released in advance of consolidated guidelines that will come later this year.

The longer courses can last 18 months or longer and include up to 20 pills a day and painful injections. Those regimens have also demonstrated low efficacy in treating DR-TB, with reported global success rates averaging only 43%. The length and toxicity of the standard treatment are often cited as the primary reasons for its low success rate.

BPaL was approved by the US Food and Drug Administration in 2019 to treat patients with extensively drug-resistant TB (XDR-TB) and treatment-intolerant or non-responsive MDR-TB, and the combination subsequently received approval from the European Medicines Agency and the Drug Controller General of India. Since then, the WHO has been reviewing evidence for BPaL-based regimens in patients with almost all forms of DR-TB.

The president and CEO of TB Alliance, a nonprofit that developed pretomanid, conducted the trial that first demonstrated the effectiveness of the BPaL regimen, and has been working to expand access to the regimen, praised the new guidelines.

"The WHO has just delivered excellent news for patients. This is a testament to what can be accomplished through long-term, sustained investments in TB research and development," Mel Spigelman, MD, said in a press release. "We now have a path forward for handling the vast majority of cases of DR-TB with only six months of all oral treatment, with simplified drug regimens that have manageable side effects, and with cure rates on the same order of magnitude as the treatment for drug-sensitive TB."

TB Alliance says the BPaL regimen has now been procured by more than 35 countries.