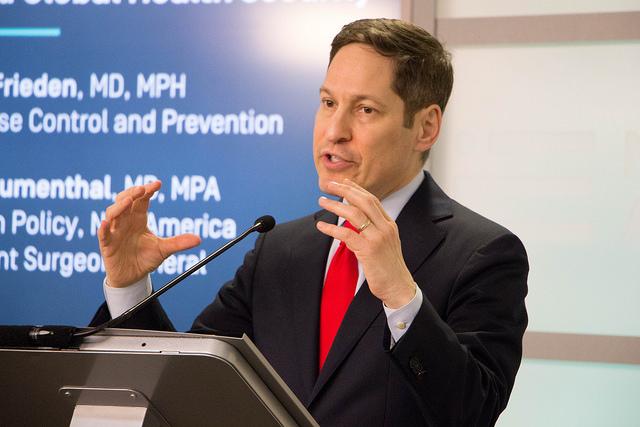 As the US Centers for Disease Control and Prevention (CDC) nears the 1-year mark from activation of its emergency operations center (EOC) to respond to the Zika outbreak and its complications, Director Tom Frieden, MD, MPH, today warned that the fight against the virus is not over.

In an early online edition of Morbidity and Mortality Weekly Report (MMWR), CDC officials reviewed 10 critical contributions that followed in the wake of its Jan 22 EOC activation.

"Fighting Zika is the most complex epidemic response CDC has taken on, requiring expertise ranging from pregnancy and birth defects to mosquito control, from laboratory science to travel policy, from virology to communication science," Frieden said in a press release.

The CDC's list of accomplishments reflects the broad range of actions needed to understand the complications of the disease, along with how to battle the mosquitoes that spread Zika, the agency said. Some are actions that CDC officials would typically take for any disease outbreak, such as issuing travel guidance, publishing clinical guidance for clinicians, developing and distributing lab tests, and conducting surveillance.

The Zika outbreak, however, also required other steps, including monitoring the blood supply, improving access to contraceptives, implementing mosquito-control strategies and developing best practices, and playing a key role in intensive research that established a link between Zika and birth defects, as well as with other complications such as Guillain-Barre syndrome (GBS).