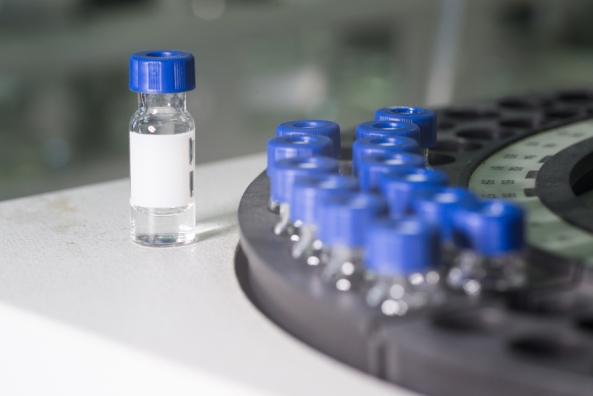 In a first for Zika virus vaccine development, Inovio Pharmaceuticals announced today that it has received Food and Drug Administration (FDA) clearance to launch a phase 1 clinical trial of a DNA-based vaccine that it is developing with GeneOne Life Science.

The company's first human trial of the vaccine is launching sooner than it projected last month, when Inovio said it expected clinical trials to begin by the end of 2016.

In a press release, Inovio said the open-label, dose-ranging study will include 40 healthy subjects. The vaccine, called GLS-5700, is an intradermal product that combines a DNA vaccine from South Korea–based Gene One with Inovio's proprietary DNA delivery device.

Study participants are slated to receive their first doses in the next weeks, with phase 1 results expected later this year, J. Joseph Kim, PhD, Inovio's president and chief executive officer, said in a press release today. "We are proud to have attained the approval to initiate the first Zika vaccine study in human volunteers," he added.

In February the company reported promising findings in mice, and in the middle of May, Inovio said a trial in monkeys given two doses of intramuscular or intradermal vaccine triggered robust antibody and T-cell responses. In the latter announcement, the company said it expected to launch the first human trial of the vaccine by the end of the year.

Experts have estimated that a Zika vaccine might be available for emergency use, especially for child-bearing-age women in the next 3 to 5 years.

A trial of another DNA-based Zika vaccine—one developed by the National Institute of Allergy and Infectious Diseases (NIAID)—might start sooner than expected as well, Stat News reported today. NIAID Director Anthony Fauci, MD, told Stat that the FDA has the initial paperwork for the vaccine, which showed promise in animal trials.

He said the phase 1 trial was expected to launch in September, but now it looks like it could begin in the middle of August.

At the global level, a target product profile (TPP) of Zika vaccine is being produced to help guide development. In its recent Zika strategy update, covering response steps for the next 18 months, the World Health Organization (WHO) said a final TPP is expected for release by the end of June and that a consultation took place this month to examine regulatory issues expected to affect Zika vaccine use.