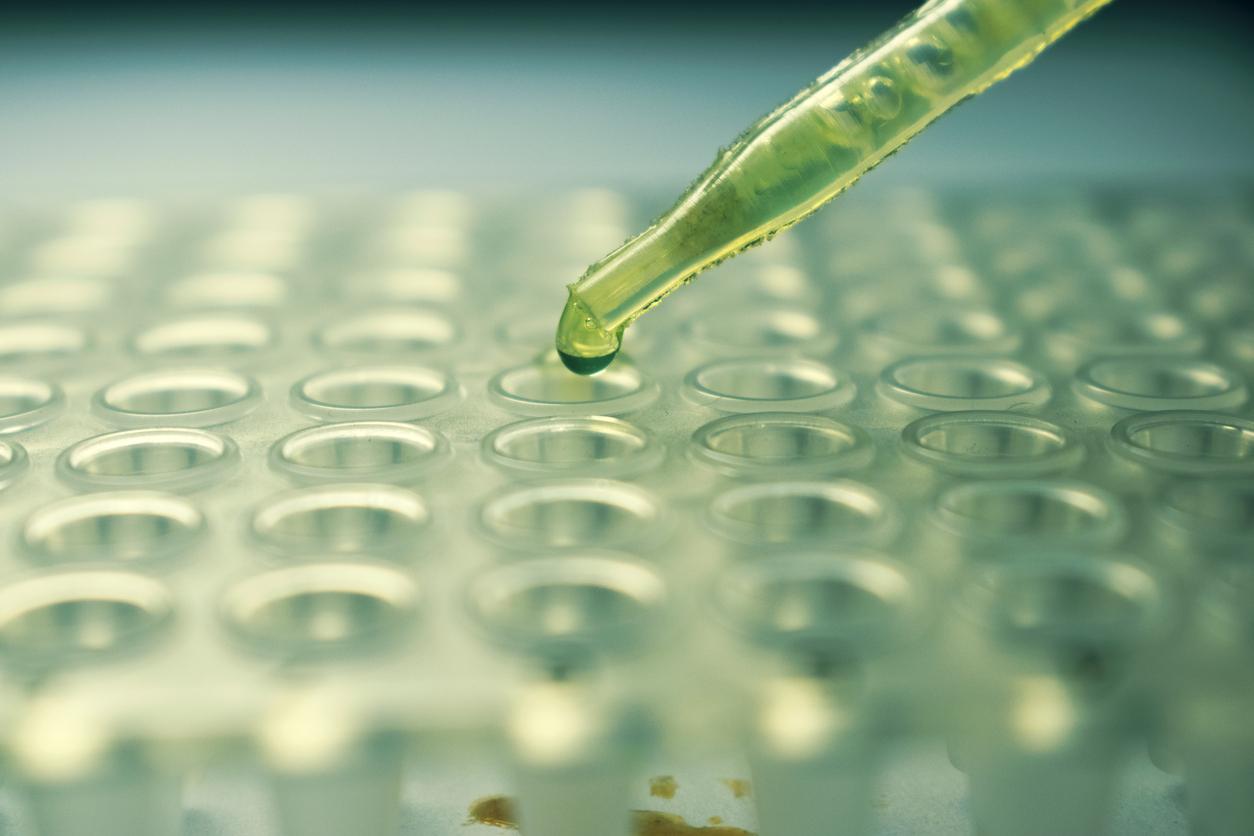 In recent research developments, researchers say babies born with Zika-linked microcephaly may have occurred in Hawaii as far back as 2009, based on tests on stored blood samples, and Brazilian researchers who surveyed child-bearing age women said more than half are avoiding pregnancy.

In its update today, Florida Health said the three new local cases involve Miami-Dade County, and investigations are underway to determine where exposure occurred. However, it added that Florida still doesn't have any identified active transmission areas.  The investigation of each case involves sampling close contacts and community members to detect other potential infections, and the department said it would notify the media and the public if it finds active transmission evidence.

Officials said they expect to see isolated cases of local transmission, "so it is important for residents and visitors in Miami-Dade County to remain vigilant about mosquito bite protection."

The illnesses are the first to be reported since Dec 21 and lift Florida's local case total to 256, Florida Health said in today's report.

The FDA in a Dec 22 statement warned health providers and pregnant women potentially exposed to Zika virus that Lab Corporation of America, a commercial testing facility, has reported some false-positive results for the ZIKA Detect IgM Capture ELISA, made by InBios International. It said it's not clear yet if the false-positives are related to the ZIKV Detect test or the commercial testing facility. "It is important to remember that IgM tests remain useful in ruling out Zika exposure but require confirmation testing," the FDA said.

In August the FDA authorized ZIKV Detect as the first commercially available Zika serological IgM test, and several commercial labs—including LabCorp-- have switched from the Centers for Disease Control and Prevention (CDC) serological test to ZIKV Detect. After LabCorp made the transition, it observed higher than expected false-positives, and the  CDC confirmed less than half of the presumed positive results.

The FDA said both CDC and ZIKV Detect serological tests report only presumptive positives and require confirmation by a qualified lab or the CDC, which can take a week to a month.

Health providers make sure patients know that the positive results need to be confirmed, so that pregnant women aren't making healthcare decisions based on incomplete information. The FDA said though confirmation can take as long as a month, the CDC can prioritize testing if it's aware that the sample is from a pregnant woman.

The FDA also urges clinicians not to rely on presumptive-positive Zika IgM results, and to make sure when diagnosing Zika virus infection in pregnant women that they factor in clinical observations, patient history, epidemiological information, and results from other tests such as follow-up confirmatory testing.

Currently, the FDA is working with the CDC, LabCorp, and InBios to identify the root of the problem.

Antibody testing on archived blood samples from pregnant women who gave birth to babies born with microcephaly in Hawaii revealed evidence of Zika virus exposure in some of them, suggesting Zika-related microcephaly cases were turning up in the United States as early as 2009, according to findings in a Dec 20 report in PLOS Neglected Tropical Diseases.

Though travel histories aren't yet available for the mothers, the authors noted that no local cases have been reported from Hawaii, but pregnant women may have been exposed to Zika virus during visits to Pacific Island nations, some of which experienced Zika outbreaks that started in 2007.

More than half of Brazilian women avoiding pregnancy

A survey designed to assess how the Zika epidemic has impacted reproductive practices in Brazil found that more than half (56%) of women have avoided or tried to avoid pregnancy. Researchers reported their findings from a face-to-face survey of 2,002 urban women between the ages of 18 and 39 in a letter to the Journal of Family Planning and Reproductive Health Care.

The survey took place in June, and researchers used a secret ballot box to collection information about abortion. Sixteen percent said they had not been planning to get pregnant, regardless of the Zika outbreak.

Researchers found a higher percentage of women avoiding pregnancy in the northeast part of the country, the area hit hardest by the virus. Though women in vulnerable racial groups were more likely than white women to avoid pregnancy, the team found no significant difference among the main religious group: Catholics and evangelicals.

They said the findings emphasize that Brazil should reevaluate its reproductive health policies to ensure better access to contraception information and methods and review its criminalization of abortion.