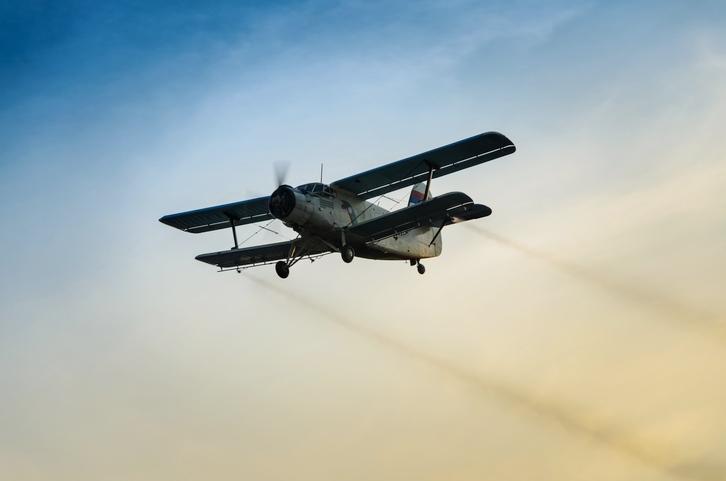 In a report yesterday analyzing federal Zika response, the Government Accountability Office (GAO) detailed what is known and unknown about Zika infection and emphasized the importance of establishing sound diagnostic protocols and optimizing mosquito control.

"Zika isn't a new disease, but it hasn't been personal in the United States since last year," said Tim Persons, PhD, chief scientist with the GAO and co-author of the report. "And while Zika is a singular disease, we've seen this rodeo before in emerging infectious diseases."

By that, Persons meant that the government has certain similar challenges it confronts when facing any new disease threat, including how best to create diabetic tests and coordinate efforts in different states and counties.

Persons said that establishing an effective diagnostics protocol for Zika testing is of utmost importance. There are currently no Food and Drug Administration (FDA)-approved Zika diagnostics on the market, but 15 are approved for use on an emergency basis.

The report addresses issues of consistency with the 15 tests, noting that some were more sensitive than others.

"GAO also determined that CDC [Centers for Disease Control and Prevention] and FDA did not follow some of their guidance in communicating with users of diagnostic tests, including providing clear information that would have enabled users to more easily compare performance across different tests," the report says.

The GAO recommended that the CDC create a transparent process for providing test manufacturers access to diagnostic tests.

The second major issue that the government should address is mosquito control, Persons said.

"We have to relearn how to do mosquito control in an era without DDT, and all of that happens at state and county levels that's not centrally controlled," he said. Understanding the geographic spread of the Aedes aegypti mosquito and communicating risks of mosquito control are important government tasks, he added.

The report, which will help educate congressional leadership on Zika infection, contains no information on costs or spending, and Persons did not comment on the proposed federal budget, which suggests severe cuts to public health spending.