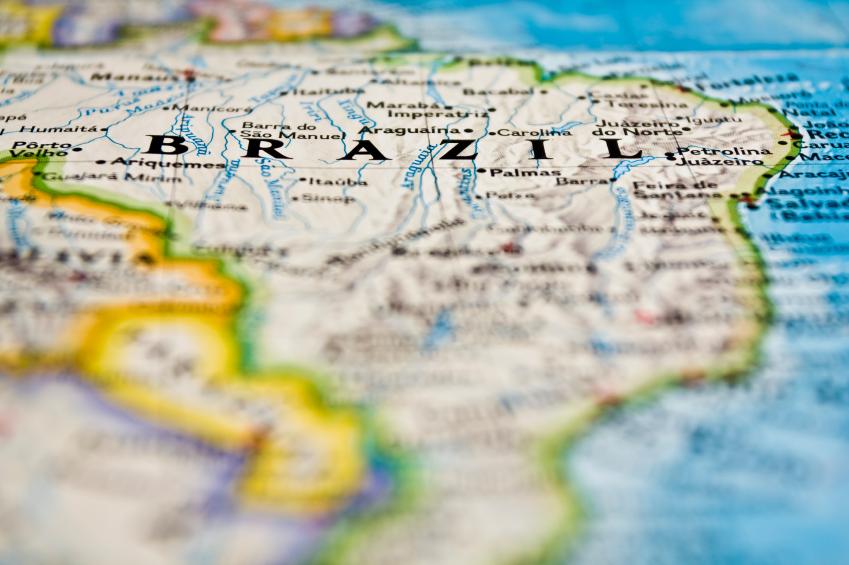 In a move that signals growing concerns over the spread of Zika virus and its neurologic complications, the Pan American Health Organization (PAHO) today issued an alert about the threat, urging countries in the region to be on the lookout for the disease and to watch for unusual patterns in newborns.

For the past few weeks health authorities have voiced strong suspicions about an unusual rise in microcephaly in Brazil's hardest-hit Zika virus regions, and in today's update, PAHO said Brazil's health ministry is reporting a 20-fold increase in microcephaly cases compared with previous years.

As of yesterday, Brazil reported 1,248 cases, a sharp increase from 739 reported in a World Health Organization update on Nov 27.

For six of the countries, case detections were very recent: during November.

PAHO's health alert also includes new details about the latest evidence linking microcephaly to maternal Zika virus infections. It said the flavivirus lab at Brazil's Osvaldo Cruz Institute has detected Zika virus genome with polymerase chain reaction tests on amniotic fluid samples in two pregnant women who are carrying babies that have been diagnosed via ultrasound as having microcephaly.

Brazilian ministry officials also said a Zika virus genome has been found in blood and tissue samples of a newborn with microcephaly who died 5 minutes after birth.

In addition to Brazil's findings, French Polynesian health authorities have also reported an unusual increase in central nervous system malformations in babies born during a Zika virus outbreak on the islands from 2014 to 2015.

Of 17 malformations reported in French Polynesia during that time, none of the pregnant women reported hallmark symptoms of Zika virus infection, but serologic tests for 4 of them suggested earlier flavivirus exposure, raising the possibility of asymptomatic infections.

French Polynesian clinicians said Zika virus might be linked to the malformations in infants if their mothers are infected during the first two trimesters, according to the PAHO alert. Brazilian investigators suggest that the greatest risk might be during the first pregnancy trimester.

Neuro complications in other patients?

Meanwhile, Brazilian officials are also reporting neurologic complications in other Zika virus patients, primarily Guillain-Barre syndrome, which has also been seen in French Polynesian patients who had suspected infections. "Although neither even establishes a causal relation with Zika virus, the hypothesis cannot be ruled out," PAHO said.

Brazil has reported three Zika virus deaths so far, including in a newborn, a man who had underlying health conditions, and a 16-year-old girl who was originally thought to have a dengue virus infection.

In its alert today, PAHO also updated its surveillance recommendations and included a provisional case definition. The report also reviewed lab detection and clinical management, which is symptomatic; there is no vaccine or treatment for Zika virus infection.

People—especially pregnant women—in areas where the virus is circulating should take extra precautions, PAHO said, adding that there is no evidence for restricting insect repellent use for pregnant women as long as the products are used according to label instructions.