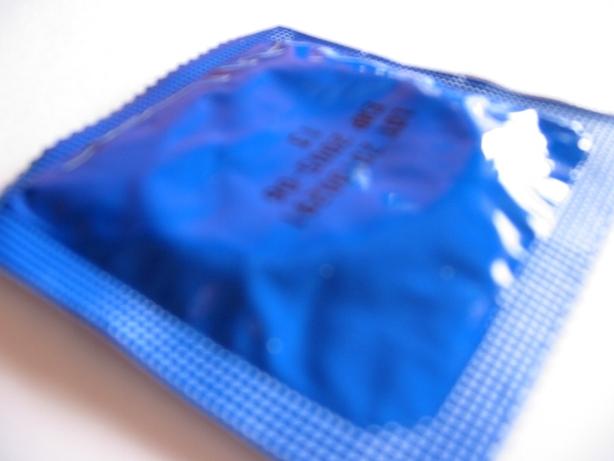 Health officials in Dallas County today said tests have confirmed the first sexually transmitted Zika virus infection in Texas, a development that could prompt changes in guidance on how patients can protect themselves from the disease.

Possible cases of sexual transmission have been reported before, and the virus has occasionally been isolated in the sperm of sick patients.

In 2008 an American scientist studying the virus in Senegal transmitted Zika virus to his wife after he returned home. And in December 2013 Zika virus was isolated from a man sickened in French Polynesia's outbreak during a medical workup for hematospermia.

Dallas County Health and Human Services (DCHHS) said the Texas patient was infected with the virus after having sexual contact with a sick person who returned from a country where the Zika virus is circulating.

Because of patient privacy concerns, the DCHHS didn't provide any other information about the case, other than reporting that tests at the US Centers for Disease Control and Prevention (CDC) confirmed the finding.

In a separate announcement, the Texas Department of State Health Services (TDSHS) said the infection is the state's first locally acquired case. It said the state has logged seven travel-linked Zika virus cases so far.

The case also appears to be the first locally acquired Zika infection in the continental United States in the current outbreak. The CDC has warned that limited local transmission is likely to occur, but the chance of widespread transmission is unlikely.

John Hellerstedt, MD, TDSHS commissioner, said "We're working closely with our partners to gather more information about the virus and this transmission in Dallas and to determine whether any additional public health interventions are needed."

In the DCHHS statement, its director, Zachary Thompson, said the case confirmation puts new emphasis on educating the public on how to protect themselves and others from Zika virus infection. "Next to abstinence, condoms are the best prevention method against any sexually-transmitted infections," he said in a statement.

The DCHHS is advising people with symptoms to see their medical provider if they visited a Zika-hit country or had sex with someone who traveled to a destination where the Zika virus is present. Global health officials have said, however, that as many as 80% of people exposed to the virus have little to no symptoms.

The DCHHS added that sexual partners can protect each other by using condoms to prevent the spread of sexually transmitted diseases.

In a press release, officials said testing will be done at the Wadsworth Center, one of three state labs in the nation that can do advanced Zika virus testing. Officials also launched a new telephone hotline for state residents who have questions about the disease.

So far no details on how people can request a transfer are available, but the DoD said it has already relocated one pregnant service member.