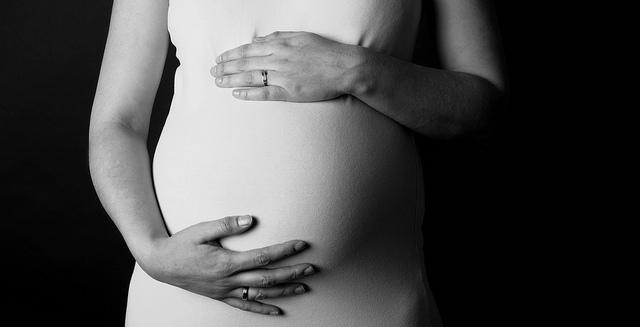 A new study describing 87 cases of congenital Zika syndrome (CZS) from Brazil's epicenter found a high rate of microcephaly, while McAllen, Texas, announced a new case of locally acquired Zika, the first case in that state since December.

Recife, Brazil, has been the epicenter of the current Zika outbreak and the site of the most cases of Zika's most devastating outcome: microcephaly, a smaller-than-normal brain and head that can occur when a developing fetus is exposed to Zika virus. On Feb 24, a group of Brazilian researchers presented their findings of CZS and microcephaly in a prospective observational study published in Clinical Infectious Diseases.

The researchers examined 176 infants whose head circumferences were less than 32 centimeters at birth, 87 of whom were confirmed to have lab-confirmed CZS. They were born from October 2015 to March 2016 at the Professor Fernando Figueira Integral Medicine Institute (IMIP), a reference maternity hospital in Recife. CZS cases were confirmed via neuroimaging and cerebrospinal fluid testing. Eighty-one of the infants had CT scans (the others had cranial ultrasounds), and all were tested for possible co-infections with other flaviviruses, including dengue.

Of the babies born with CZS, 71 (82%) had severe microcephaly. More than three quarters of mothers (66) reported Zika symptoms in pregnancy, including fever and rash. All 87 infants had brain calcification seen on CT or ultrasound (99%), and 44% had findings of ventriculomegaly, a condition in which cerebrospinal fluid structures in the brain are larger than normal. These are the highest numbers reported so far for brain calcifications and ventriculomegaly.

Most of the infants were born to term, with a mean delivery age of 38.5 weeks, and only 25 (29%) were considered small for gestational age. Interestingly, the authors found that the babies born at full term and at normal gestational size had more severe microcephaly than their smaller peers.

A total of 40.3% of the infants had vision problems, and the authors said the babies whose mothers reported infection in the first trimester were more likely to suffer ocular disorders.

On Feb 24, Hidalgo County, Texas, announced a new case of Zika likely transmitted locally in McAllen.  On Feb 22, the patient's case was confirmed by the Hidalgo County Health Department, and by Feb 24 it was established the patient had no travel history outside of the county.

According to a press release from the city, "Various locations throughout McAllen have been equipped with mosquito traps, and the city's normal mosquito spraying routine has been increased."

Texas reported its first cases of locally transmitted Zika in November in the Rio Grande Valley, and the new case is the seventh local infection confirmed in the state. Texas and Florida are the only US states to have non-travel–related cases.

Finally today, The Washington Post published an in-depth story explaining how a simple mistake led to hundreds of samples from pregnant women at a D.C. public health lab to be labeled as negative for Zika virus.

The 300 samples were treated with the wrong solution, marked "D" for diluted, effectively watering them down and making even a positive test appear negative. At least nine false-negatives have been identified during the retesting process

The Post reports the wrong solution was used for at least 6 months, adding that an inexperienced staff and lack of leadership led to the public health "debacle."