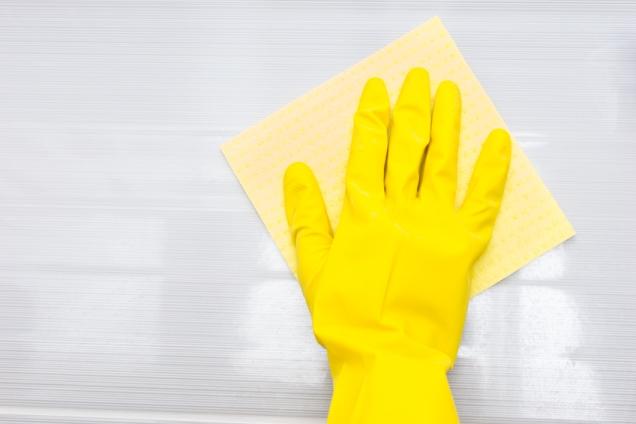 Zika virus can be transmitted from an environmental source—underscored by a worker infected from a needle stick injury in a Pennsylvania lab earlier this year—and a study today found that it can survive several hours on nonporous surfaces but is easily killed by commonly used disinfectants.

In other developments, the California Department of Public Health (CDPH) in a holiday travel warning yesterday said local spread is occurring in many of Mexico's most popular tourist destinations and in one state that borders Arizona.

Disinfection differed on surfaces with blood

The study of Zika survival on surfaces was presented in Denver at the annual meeting of the American Association of Pharmaceutical Scientists (AAPS).

Zika can live on hard, nonporous surfaces for as long as 8 hours, and possibly longer if the environment contains blood, common in real-world healthcare settings, S. Steve Zhou, PhD, study lead and director of virology at Pittsburgh-based Microbac Laboratories, said in an AAPS press release.

"The good news is that we found that disinfectants such as isopropyl alcohol and quaternary ammonium/alcohol are generally effective in killing the virus in this type of environment and can do so in a little as 15 seconds."

Zhou and his team tested several disinfectants that are commonly used in health settings, including isopropyl alcohol, diluted bleach, quaternary alcohol/ammonia, peracetic acid, and pH 4 or pH 10 solutions. In experiments without blood, all were effective at killing Zika virus except for pH4 and pH10 solutions. When the virus was associated with blood, however, bleach and peracetic acid weren't as effective.

"The data were important to know especially for healthcare providers and researchers," Zhou said. "One must bear the organic load of the environment such as blood, in mind, before reaching a conclusion about the Zika virus inactivation efficacy by a particular product."

The team's next research steps are to examine Zika survival on hard, nonporous surfaces in the heat and to determine the best virus inactivation method.

In a statement yesterday, CDPH Director Karen Smith, MD, MPH, urged state residents to protect themselves from mosquito bites during upcoming holiday travel in areas where Zika is transmitting locally, including Latin America.

The statement provides a glimpse of recent activity in Mexico, warning that local spread is occurring in several popular travel destinations, including Cancun, Acapulco, Cabo San Lucas, Puerto Vallarta, Ixtapa, and Mazatlan. The CDPH said the states of California Baja Sur and Sonora are both reporting local spread, noting that Sonora shares a border with Arizona.

So far the Mexican state of Baja California—which borders the US state of California—hasn't reported local transmission of the virus, but the mosquitoes that carry the virus are present in the area, according to the CDPH.

California has recorded, 362 travel-related Zika cases, and though no local cases have been reported, the Aedes mosquitoes that can spread the virus are present in many parts of the state.

Smith said, "If one of these mosquitoes bites an infected person, it can spread the virus by biting another person. That is why we ask people traveling to Mexico, or any other place where Zika exists, to take steps to prevent mosquito bites for three weeks after a trip, even if you don't feel sick."