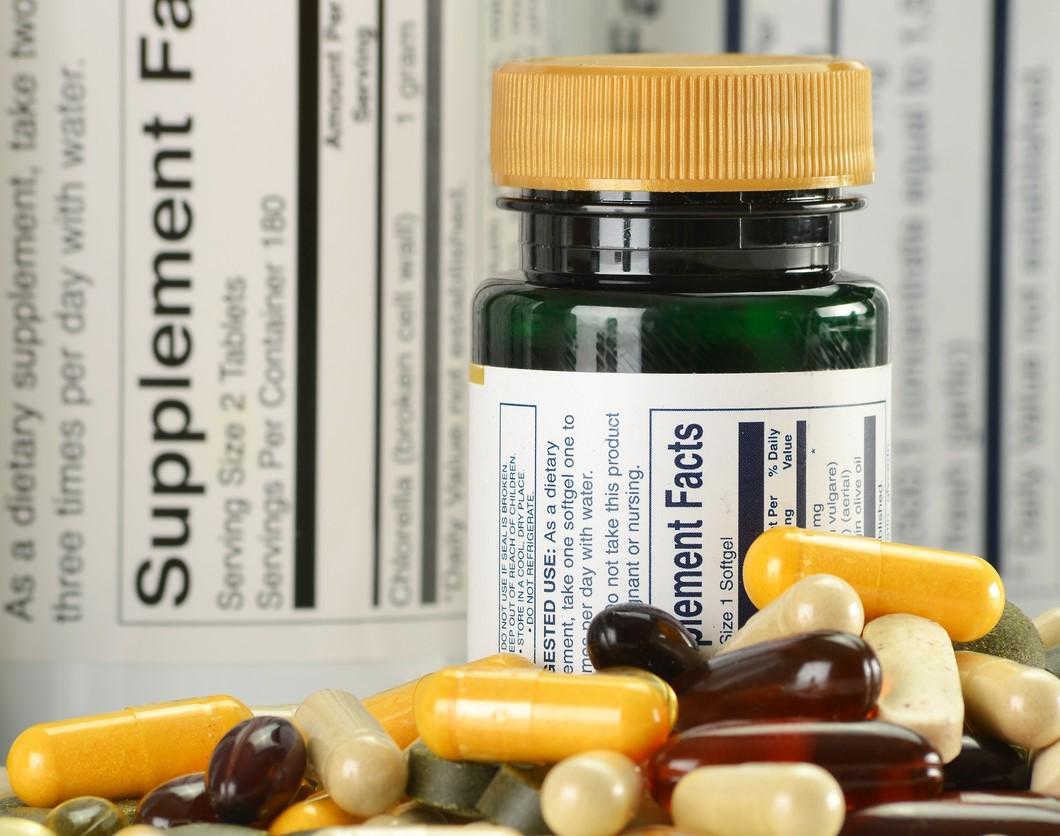 Consuming high doses of zinc and ascorbic acid (vitamin C) was not associated with improvement in COVID-19 infections, according to a small study published today in JAMA Network Open.

Over the years, scientific studies have not conclusively shown that either supplement can help overcome illnesses such as the common cold. Since the pandemic began, however, both supplements have seen an increased market owing to people's belief that they can give the immune system a boost. The New York Times reported zinc sales of $134 million, and USA Today found that vitamin C sales reached $209 million during the first half of 2020, up 76% compared with 2019.

The study ended early because it met the futility criteria, as assessed by Cleveland Clinic's operational and safety monitoring board. "These interventions did not significantly shorten the duration of symptoms associated with the virus compared with usual care," the researchers conclude.

No significant effect on reducing symptoms

Symptoms were not halved until 6.7 (4.4) days in the group that received only standard of care, but the researchers found no statistical significance in any of these differences.

The outpatients measured their symptoms on a four-point severity scale, the values of which were then added for the total symptom grade. Participants enrolled before Jul 16, 2020, only rated fever/chills, shortness of breath, cough, and fatigue. But, because of updated Centers for Disease Control and Prevention guidelines, those enrolled after Jul 16 rated 12 symptoms that also included headache, loss of taste, and runny nose/congestion. Those who were asymptomatic at the start of enrollment were classified as "missing" when calculating the time before 50% symptom reduction.

No other significant benefits

The researchers also looked at hospitalization rate, mortality, and adverse effects from receiving one of the treatments or standard of care. No arm of the experiment had significantly different outcomes, but the researchers note that those who received ascorbic acid reported slightly more nausea, diarrhea, and stomach cramps.

(Both vitamin C and zinc surpluses are associated with gastrointestinal intolerance, and high amounts of zinc are also linked to metallic taste or dry mouth.)

Overall, 17 outpatients (7.9%) had to be hospitalized before their individual 28-day assessment was complete, and 3 (1.4%) died from causes unrelated to the interventions. One person experienced chronic obstructive pulmonary disease exacerbation, but this, too, was unrelated.

They add, "Recent studies have also demonstrated that vitamin D deficiency is associated with increased risk of SARS-CoV-2 infection and an increased risk of hospitalization, so the potential role of other supplements in decreasing SARS-CoV-2 symptoms cannot be concluded from our study."

In a related commentary in the journal, two US cardiologists point out the limitations of the study, including the small patient population, the focus solely on outpatients, and the non-blinded nature of the study. These limitations, however, more than likely would exaggerate the potential benefits of the supplements.

"Given current projections that in coming weeks the pandemic will continue to peak worldwide, together with the potential for future outbreaks, this new disappointment should not discourage further research efforts."

Such efforts, though, should focus on more promising therapies for COVID, as well as on optimal policy and social interventions to combat the disease, they say.

Regarding supplements like zinc and vitamin C, Michos and Cainzos-Achirica write, "Despite the urgency, we suggest that some pause may be needed moving forward. Although supplements are generally thought of as benign because of their over-the-counter availability, they are not necessarily free from adverse effects."