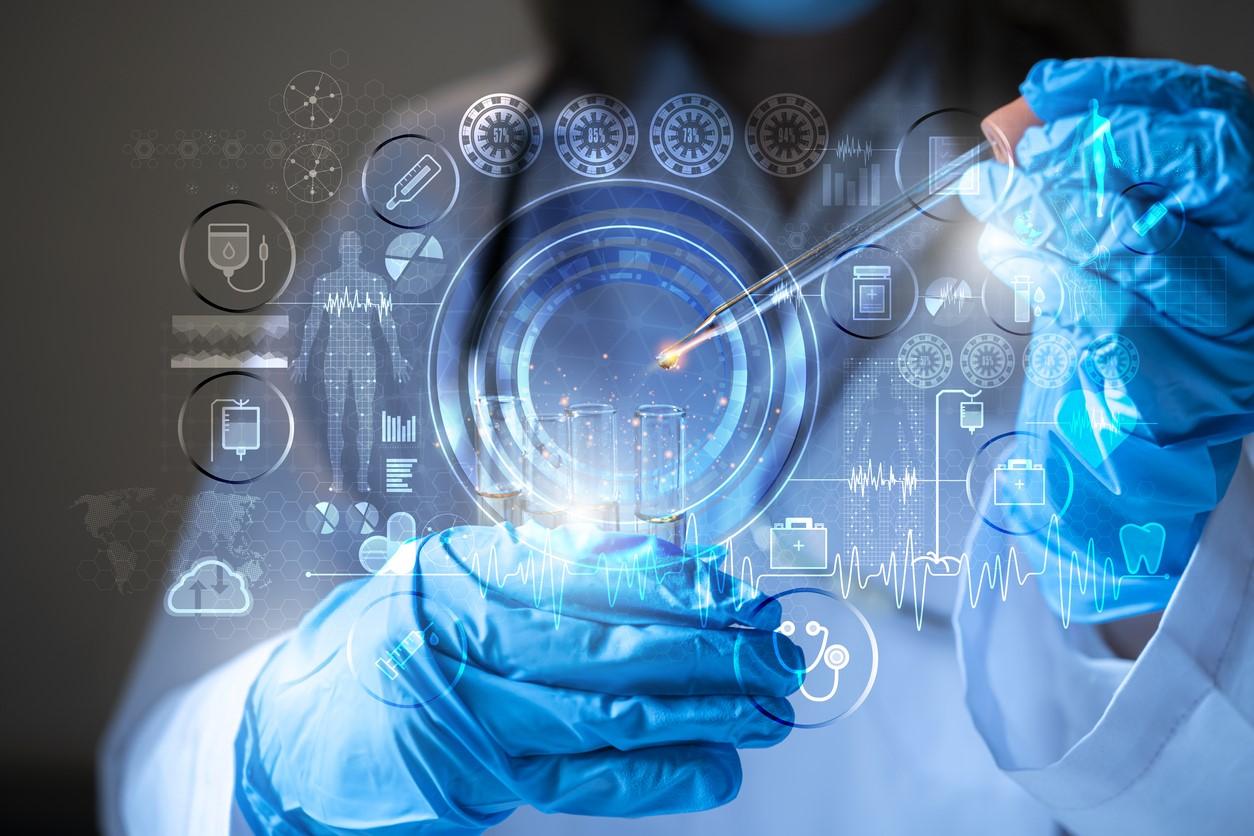 The AMR Action Fund today announced its next round of investments to help boost the pipeline for new antibiotics for highly drug-resistant pathogens.

The investment in Swiss drugmaker BioVersys AG will help fund the development of the company's novel antibiotic candidates, including an antibiotic that targets infections caused by carbapenem-resistant Acinetobacter baumannii, a highly resistant bacterial pathogen that the World Health Organization and the US Centers for Disease Control and Prevention have identified as a priority for new antibiotic development.

BioVersys is the first European company to receive funding from the AMR Action Fund, which was launched in 2020 with the aim of supporting the development of new antibiotics to address the growing threat of antimicrobial resistance (AMR). The fund plans to invest $1 billion to bring two to four new antibiotics to market by 2030.

The investment brings the amount raised by BioVersys in its Series C investment round to $32.6 million.

Investing in solutions for challenging pathogens

Skinner said the investment in BioVersys and its lead candidate, BV100, fits with the overall strategy of the fund, which focuses on clinical-stage companies developing antibiotics that address the most significant issues in AMR. Although infections caused by carbapenem-resistant A baumannii, or CRAB, are rare, there are few treatment options. Mortality is as high as 50%.

"It's one of the more challenging pathogens we have," Skinner said. "We're attracted to solutions that meet that clinical need."

BioVersys says BV100 is a new formulation of an already approved, safe drug that was not previously known to be active against CRAB, and has a novel mode of action. A phase 2 trial to evaluate the efficacy, safety, and pharmacokinetics of BV100 in patients with nosocomial pneumonia caused by CRAB is set to begin later this year.

Other candidates in the company's pipeline target multidrug-resistant tuberculosis and Staphylococcus aureus infections.

"BioVersys aspires to impact many millions of people afflicted with AMR by addressing some of the most urgent and highly drug-resistant infections," Marc Gitzinger, PhD, CEO and founder of BioVersys AG, said in an AMR Action Fund press release. "The AMR Action Fund will be a valuable partner as we advance our programs into Phase 2 clinical trials and beyond so that these treatments can reach patients as soon as possible."

The AMR Action Fund, which is backed by some of the world's largest pharmaceutical companies and other stakeholders, has now invested in three companies developing treatments for drug-resistant infections. In April 2022, the fund announced investments in Adaptive Phage Therapeutics and Venatorx.

Skinner said there will be a "steady cadence" of investments from the fund over the next few years. The hope is that the fund will help bolster the antibiotic pipeline while policy makers craft solutions to address the larger market challenges that have led many pharmaceutical companies, and investors, to abandon antibiotic development.

"We continue to be very active and eager to make more investments in the AMR space," he said. "But we need to fix this market because we need new antibiotics."