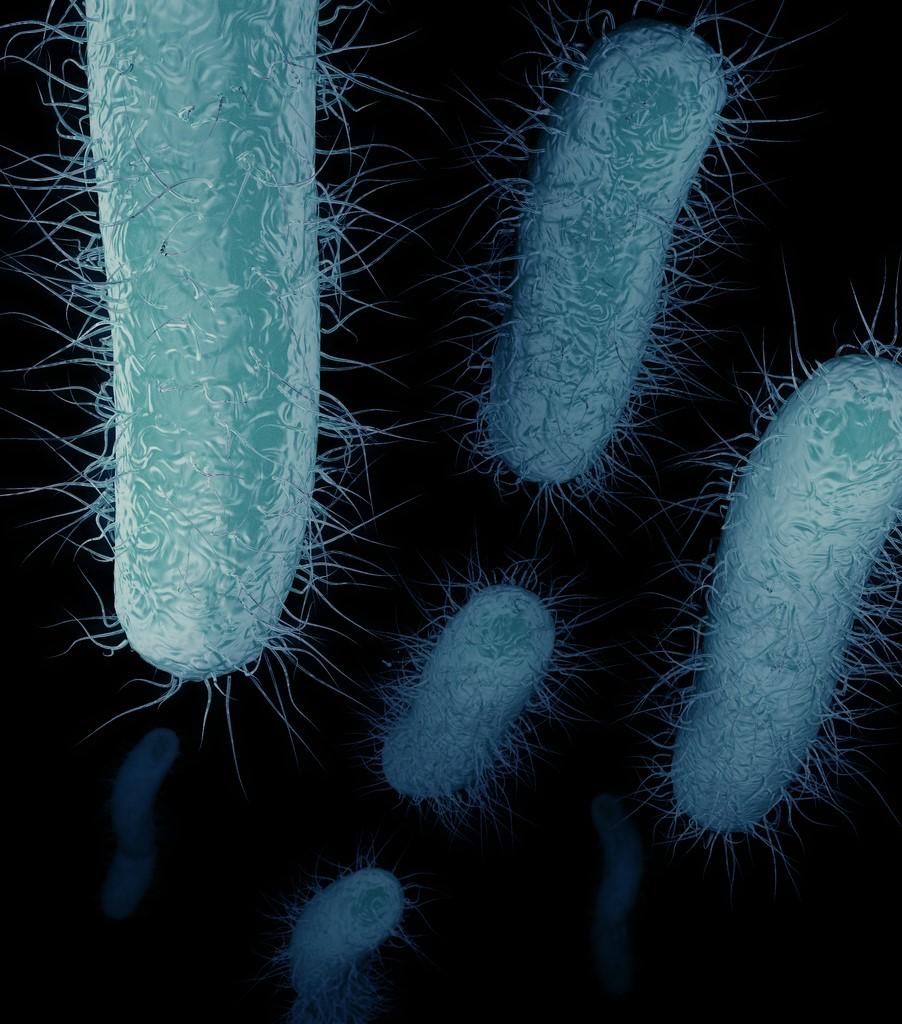 The results of two studies published yesterday in The Lancet Infectious Diseases show the antibiotic cefiderocol is a safe and effective option for difficult-to-treat infections caused by multidrug-resistant (MDR) bacteria.

But independent observers say the results suggest it may be no better than the alternatives for treating such infections.

In one of the randomized, controlled phase 3 trials, cefiderocol was found to be non-inferior to meropenem in terms of all-cause mortality on day 14 in patients with pneumonia caused by gram-negative bacteria. In the other, it had similar clinical and microbiologic efficacy to best available therapy in patients with infections caused by carbapenem-resistant gram-negative bacteria. Both studies found the drug was well-tolerated.

Developed by Japanese drug maker Shionogi & Co, of Osaka, cefiderocol is a cephalosporin antibiotic with a novel method of penetrating the tough outer membrane of gram-negative bacteria, including multidrug-resistant strains. Attached to the drug's main molecule is a compound, called a siderophore, that is secreted by bacteria to seek out iron (which bacteria need for survival) and transport it across cell membranes. This "trojan horse" strategy enables cefiderocol to get inside gram-negative bacterial pathogens and kill them from the inside.

Cefiderocol is also able to overcome other resistance mechanisms, such as efflux pumps, that are used by bacteria to evade antibiotics. The drug has shown potent activity against carbapenem-resistant pathogens in laboratory and animal studies, raising hopes that it could be a powerful new weapon against carbapenem-resistant infections, which have limited treatment options

Sold under the brand name Fetroja, cefiderocol was approved for treatment of complicated urinary tract infections (cUTIs) by the US Food and Drug Administration (FDA) in November 2019, and for treatment of nosocomial pneumonia in June of this year.

In the first of the two studies, the APEKS-NP trial, researchers compared the safety and efficacy of cefiderocol to high-dose, extended-infusion meropenem in critically ill patients with hospital-acquired pneumonia (HAP), ventilator-acquired pneumonia (VAP), or healthcare-associated pneumonia (HCAP) caused by gram-negative bacteria such as Klebsiella pneumoniae, Escherichia coli, Pseudomonas aeruginosa, and Acinetobacter baumannii. Frequent use of carbapenems to treat these multidrug-resistant pathogens has resulted in increasing carbapenem resistance.

The randomized, double-blind trial was conducted in 76 hospitals in 17 countries, with patients assigned to receive intravenous infusions of either cefiderocol or meropenem for 7 to 14 days. All patients also received linezolid to ensure coverage for gram-positive organisms. The primary end point was all-cause mortality at day 14 in the modified intent-to-treat (ITT) population (all patients who received at least one dose of a study drug). The non-inferiority margin was 12.5%.

From Oct 23, 2017 to Apr 14, 2019, investigators assigned 300 patients to treatment: 148 received cefiderocol and 152 received meropenem. The modified ITT population included 292 patients, of whom 251 (86%) had a gram-negative pathogen. The most commonly detected pathogen was K pneumoniae, followed by P aeruginosa and A baumannii. At the time of randomization, 175 patients (60%) were mechanically ventilated, and 199 (68%) were in intensive care units.

"These results suggest that cefiderocol might be an appropriate option for the treatment of nosocomial pneumonia in patients at risk of MDR Gram-negative infections," the investigators wrote.

Conducted in 95 hospitals in 16 countries, the CREDIBLE-CR trial enrolled adults who had nosocomial pneumonia, cUTIs, bloodstream infection or sepsis and evidence of a carbapenem-resistant gram-negative pathogen. Participants were randomly assigned to receive either cefiderocol or the best available therapy (mainly colistin-based combination treatment) for 7 to 14 days.

The primary end point for patients with nosocomial pneumonia, bloodstream infection, or sepsis was clinical cure at test of cure at 7 days in the microbiologic ITT population (patients with a confirmed carbapenem-resistant infection who received at least one dose of a study drug). For cUTI patients, the primary end point was microbiologic eradication at test of cure in the microbiologic ITT population. Investigators also evaluated safety and reported mortality through to the end of study visit.

Further analysis of mortality revealed that the all-cause mortality differences between the groups appeared to be largely driven by Acinetobacter infections in patients who had pneumonia or bloodstream infection or sepsis. The investigators also noted that the patients in the cefiderocol group who had Acinetobacter infections had more risk factors at baseline—including renal disfunction, need for ICU treatment, and septic shock—than those in the best available therapy group. In patients not infected with Acinetobacter, no mortality difference was found between the two treatment groups.

"Additional studies are needed to assess the relative benefits and risks of cefiderocol for this patient population," the investigators wrote.

What role will cefiderocol play?

In an commentary that accompanies the two studies, Emily Heil, MD, of the University of Maryland School of Pharmacy, and Pranita Tamma, MD, of Johns Hopkins University say the results of the two trials offer some insights into the role that cefiderocol can play in treating challenging infections, but also leave many questions.

While cefiderocol compared favorably to competitor drugs in both studies, they note, outcomes weren't significantly better in patients who received the drug. And the high mortality rate observed in the CREDIBLE-CR trial suggests its use in patients with carbapenem-resistant Acinetobacter infections should be limited.

"The best interpretation of cefiderocol that can be gleaned from these studies is that it is as good as comparator agents that are frankly suboptimal for the treatment of infections caused by carbapenem-resistant organisms," they wrote.

Heil and Tamma say that for now, cefiderocol appears to be an effective drug for resistant UTIs. But until more data provide a better sense of how cefiderocol should be used for treating other multidrug-resistant infections, they suggest the drug should be considered as a "salvage option" for patients with such infections.

"Cefiderocol will be a valuable soldier in battles against gram-negative resistance but it probably will not win the war," they wrote.

Both trials were designed and funded by Shionogi & Co.