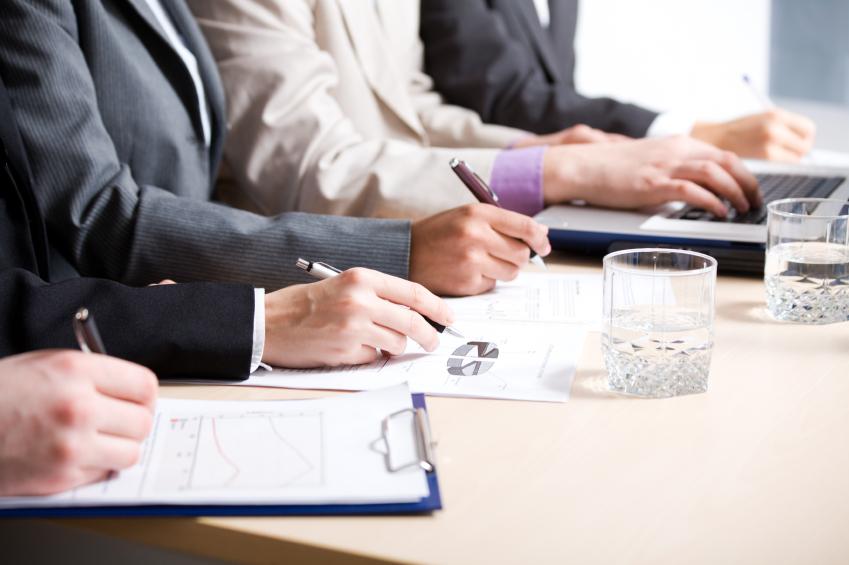 A group of researchers and other public health experts yesterday announced the formation of a team—the Cambridge Working Group—to push for more careful assessment of experiments involving lab-modified pathogens, along with a consensus statement calling for better tools to weigh the risks and benefits of the work.

Most of the 18-member group met recently in Cambridge, Mass., with the others participating through teleconference, to air their ongoing concerns, particularly in light of recent incidents at federal labs involving anthrax, smallpox, and avian influenza pathogens.

The group was organized by Marc Lipsitch, PhD, who hosted the meeting yesterday in Cambridge, Mass. Lipsitch is a professor of epidemiology and director of the Center for Communicable Disease Dynamics at the Harvard School of Public Health.

Most of the members are lab scientists and epidemiologists, though the team reflects a mix of other backgrounds, such as public health preparedness, medical ethics, law, public policy, and even social media. Most are Americans, but some are from Canada, Germany, and Australia.

In its consensus statement, the group said the recent federal lab incidents serve as a reminder of how fallible some of the most secure labs are and reinforce an urgent need for a biosafety reassessment.

The statement said the pace of lab accidents have been accelerating, averaging more than two a week in academic and government labs in the United States. The team wrote that any accidental infection is a concern, but those involving "potential pandemic pathogens" raise serious new concerns.

"Laboratory creation of highly transmissible, novel strains of dangerous viruses, especially but not limited to influenza, poses substantially increased risks," the working group wrote in a statement posted on its Web site. "An accidental infection in such a setting could trigger outbreaks that would be difficult or impossible to control."

Work on potential pandemic pathogens should be stopped until there has been a full assessment of risks and benefits and consideration about whether the experiments could be done using safer approaches, the group said.

They urged scientists to start by identifying the best ways to do pandemic preparedness research while ensuring the highest safety level. They suggested a focused undertaking to set risk and safety boundaries, similar to the Asilomar process that took place in 1975 at a California conference center to address similar issues regarding recombinant DNA research when it was in its infancy.

Nicholas Evans, PhD, who signed the statement and is beginning a postdoctoral research fellowship in at the University of Pennsylvania Department of Medical Ethics and Health Policy, said he was invited to speak on bioethics at the group's meeting, based on his dissertation on dual-use research and earlier connections on the topic that he made with other members.

He said conversations about dual-use research need to be transparent, with all parts of society participating. "Soon, experiments on potential pandemic pathogens will be possible not just in government or university labs, but anywhere," Evans said. "We need to ask fundamental questions about how we do science, and what science we ought to do, to better all of us."

As lab technology advances, questions about risk, safety, and responsibility will only become more pertinent, he said.

Michael Osterholm, PhD, MPH, said the Cambridge meeting had been in the planning stages for weeks, and several members of the group have been part of an informal network that has been discussing the issues since 2012. Osterholm is director of the University of Minnesota's Center for Infectious Disease Research and Policy, publisher of CIDRAP News

He said the statement is a "stake in the ground" about their concerns and their assessment of priorities and next steps that are needed to address dual-use research safety on potential pandemic pathogens.

Osterholm said the group and the next steps it will take are a work in process. "But anytime you can bring a group together like this, it says something about strength and significance."

However, he said one of the top priorities is to press for resources and a process to pull all parties with a stake in dual-use research of concern together to create a risk-benefit tool.

Efforts to flesh out the risk-benefit discussions have languished over the past 2 years, but are now more important than ever, with the pace of experiments accelerating and interest growing in doing similar experiments with Middle East respiratory syndrome coronavirus (MERS-CoV), Osterholm said.