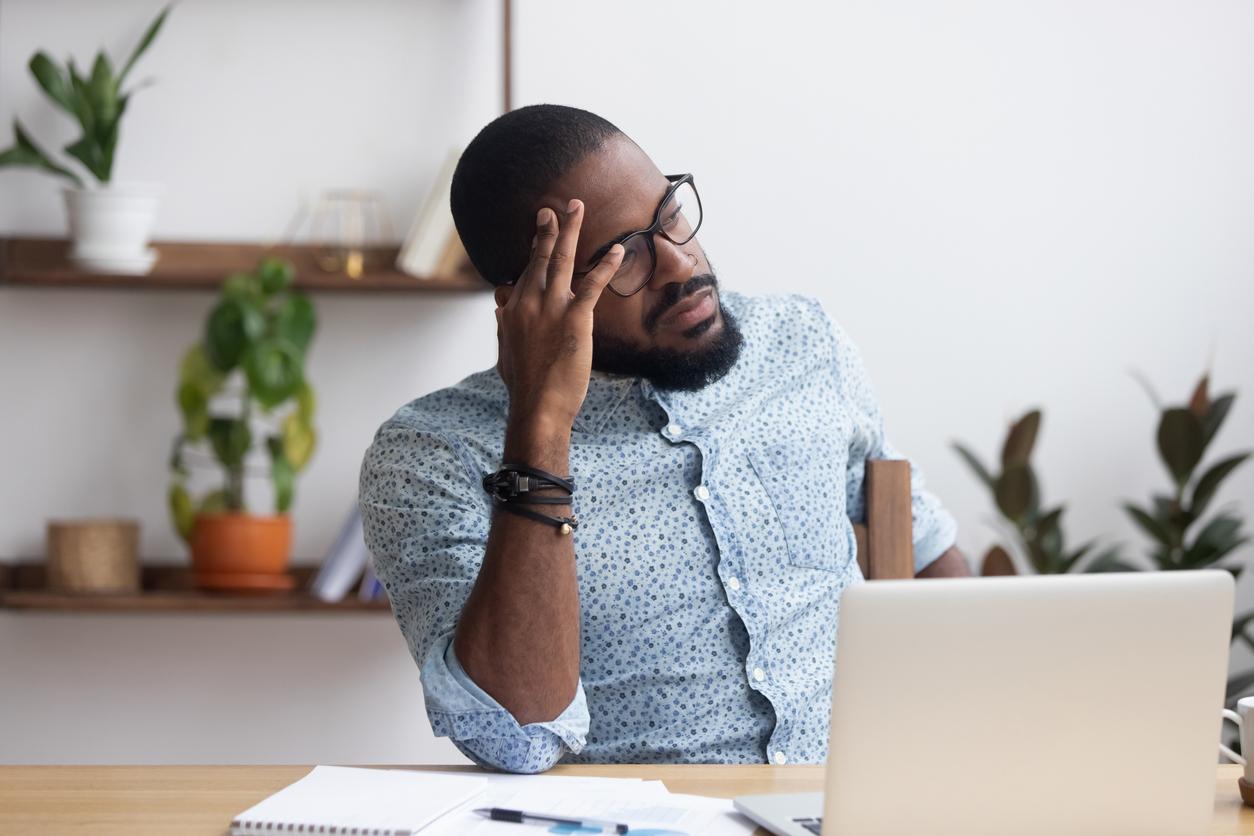 Adult COVID-19 patients who were hospitalized or visited the emergency department (ED) at a New York City hospital still had cognitive impairments an average of 8 months after diagnosis, according to a research letter today in JAMA Network Open.

Researchers at Icahn School of Medicine at Mount Sinai evaluated 740 COVID-19 inpatients and outpatients using validated neuropsychologic tests in April and May 2021. Average time since COVID-19 diagnosis was 7.6 months. Participants had no history of dementia.

The aim was to better characterize the relationship between COVID-19 severity and persistent cognitive problems, often called "brain fog," because previous studies have had small sample sizes and lacked optimal measurement of cognitive function, the researchers said.

In analyses adjusted for race, smoking, body mass index, underlying illnesses, and depression, hospitalized patients had higher odds than outpatients of deficits in attention (odds ratio [OR], 2.8), executive function (OR, 1.8), category fluency (OR, 3.0), memory encoding (OR, 2.3), and memory recall (OR, 2.2). Patients seen in the ED were more likely than inpatients to have deficits in category fluency (OR, 1.8) and memory encoding (OR, 1.7). There were no differences in impairments in other areas.

The study authors said that the relatively higher capability for memory recognition despite memory encoding and recall deficits suggests an executive pattern. "This pattern is consistent with early reports describing a dysexecutive syndrome after COVID-19 and has considerable implications for occupational, psychological, and functional outcomes," they wrote.

While older adults are especially susceptible to cognitive deficits after severe illness, the researchers noted that patients in the study were relatively young (average age, 49 years). The findings, they said, were consistent with those of cognitive and emotional studies of patients who recovered from other viral illnesses such as flu.

"The association of COVID-19 with executive functioning raises key questions regarding patients' long-term treatment," the researchers concluded. "Future studies are needed to identify the risk factors and mechanisms underlying cognitive dysfunction as well as options for rehabilitation."