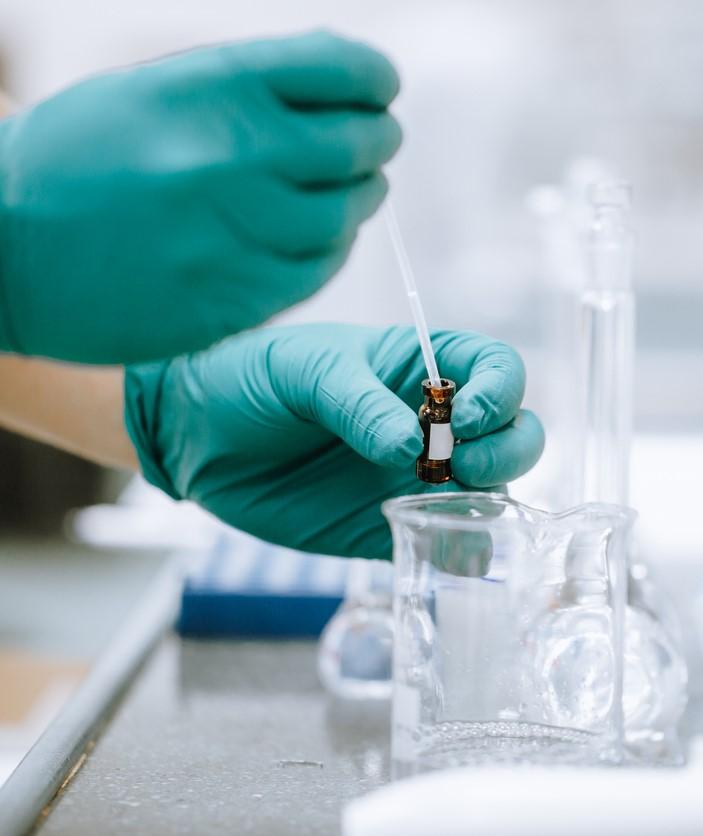 CARB-X (the Combating Antibiotic-Resistant Bacteria Biopharmaceutical Accelerator), which since its founding in 2016 has provided $396 million in funding to 92 pre-clinical projects aimed at fighting drug-resistant infections, says that for this next round of awards, it's seeking to fill "major gaps" in the global pipeline of new antibiotics, diagnostics, vaccines, and alternative therapies that can address the growing public health threat posed by antimicrobial resistance (AMR).

The new round of funding that CARB-X will award to companies with promising products in these areas is made possible by renewed funding the group received in May from its partners—the US Department of Health and Human Services Biomedical Advanced Research and Development Authority (BARDA) and global charitable foundation Wellcome. Under the renewed agreement, BARDA and Wellcome are providing an additional $370 million in funding.

"Our new awards from BARDA and Wellcome have allowed us to plan for and target the most critical global health needs," said Kevin Outterson, JD, executive director of CARB-X, said in a press release.

The new round of awards also represents a slightly different approach than CARB-X has taken in the past. Since its founding, CARB-X has cast a wide net, focusing on building a highly innovative portfolio of early-stage products that address the drug-resistant pathogens that the World Health Organization (WHO) and US Centers for Disease Control and Prevention are most concerned about. The awards from CARB-X are aimed at getting these products through phase 1 clinical trials.

But after reviewing its portfolio and analyzing the global pipeline of new antibacterial products in development, as well as the latest research on AMR and unmet medical needs, the group decided to take a more targeted approach.

CARB-X's research and development chief, Erin Duffy, PhD, said the three themes highlight areas where CARB-X believes it can make an impact and meet an unmet need. For example, she noted that much of the focus on new antibiotics for infections like pneumonia and urinary tract infections has been on intravenous products for drug-resistant gram-negative pathogens, with little funding for oral products that target resistant gram-positive bacteria.

"If you look at the [WHO] essential medicines list, where the macrolides and the lincosamides (like clindamycin) are heavily used, these are valuable oral drugs that are being eroded because of resistance," Duffy told CIDRAP News. "And so we should have a part in thinking about how to replenish those."

Neonatal sepsis is another condition in dire need of being addressed. The 2021 BARNARDS study, a Bill and Melinda Gates Foundation–funded effort, estimated that 2.5 million children annually die of sepsis—a systemic, overwhelming reaction to infection—within the first month of life. The biggest impact is seen in low- and middle-income countries in sub-Saharan Africa and Asia. Furthermore, rates of resistance to the antibiotic combination recommended by the WHO for treating neonatal sepsis (ampicillin plus gentamicin) were found to be extremely high in these countries.

Rather than seeking out antibiotic candidates for neonatal sepsis, a solution that could take much longer because they would need to be studied first in adults, CARB-X decided that maternal vaccines targeting the bacterial species most associated with sepsis—Klebsiella pneumoniae, Escherichia coli, Acinetobacter baumannii, and Staphylococcus aureus—might be a better approach.

"If you can vaccinate the mother, in a way that's compatible with other vaccine regimens for pregnant women, that could really forestall the transmission of an infection that can kill a baby," Duffy said.

For gonorrhea, which is becoming increasingly untreatable because of its ability to quickly develop resistance to antibiotics, new tools are needed not only for treatment but also for prevention and quick diagnosis, Duffy said.