CDC director: Monkeypox may be tricky to diagnose 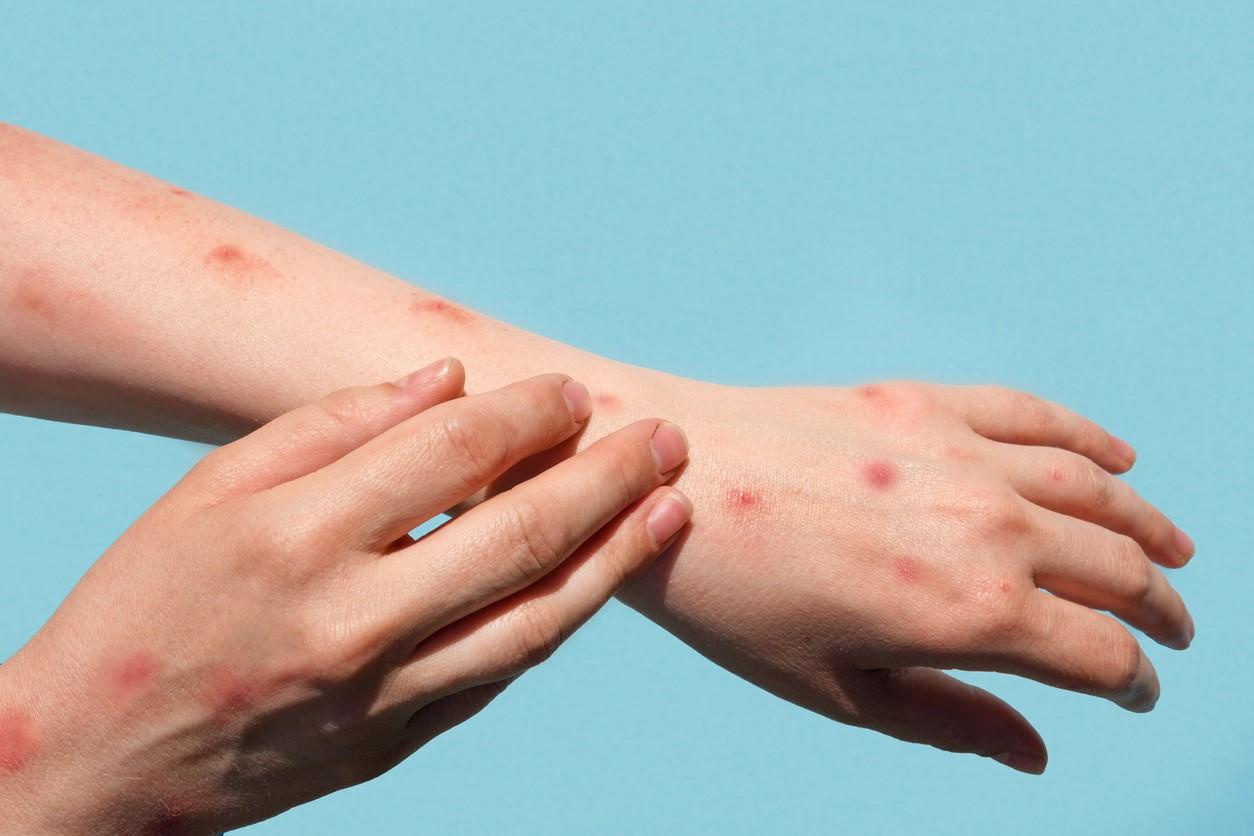 Centers for Disease Control and Prevention (CDC) Director Rochelle Walensky, MD, MPH, said clinicians should not rule out a monkeypox diagnosis if a patient presents with a sexually transmitted infection (STI).

"It's important to be aware that monkeypox cases may present similar to some sexually transmitted infections and could be mistaken for other diagnoses," she said during a media call. "Healthcare providers should not rule out monkeypox just because a patient has another diagnosis or another STI."

Walensky said some of the 45 confirmed patients in the United States were also diagnosed as having herpes, gonorrhea, or chlamydia at the same time as the monkeypox diagnosis. The CDC also said that, among those 45, at least 75% had traveled internationally before contracting the disease.

Only a small number of patients are unsure of where they contracted the poxvirus.

"In all likelihood, they acquired it from someone who recently traveled, but they're just not sure," said Jennifer McQuiston, DVM, the deputy director of the Division of High-Consequence Pathogens and Pathology at the CDC.

The CDC, in a media statement yesterday, also offered clarity on monkeypox transmission, all but ruling out airborne transmission and instead emphasizing close, sustained personal contact, such as the skin-to-skin contact maintained during sexual activities.

"In the current monkeypox outbreak, we know that those with disease generally describe close, sustained physical contact with other people who are infected with the virus. We continue to study other possible modes of transmission, such as through semen," the CDC said.

"While we do not know with certainty what role direct physical contact has versus the role of respiratory secretions, in instances where people who have monkeypox have travelled on airplanes, no known cases of monkeypox occurred in people seated around them, even on long international flights."

The CDC recommends that those confirmed as having monkeypox wear a well-fitted mask if they must be close to others in the home or a healthcare setting.

The agency also said it's not sure if the disease spreads via contact with people who are infected with monkeypox but have no symptoms.

In global news, the UK Health Security Agency (UKHSA) said 43 more cases were confirmed in the United Kingdom, raising its outbreak total to 366.

The agency also published its first technical report on the outbreak in the country, noting that 81% of UK monkeypox patients were London residents, and 99% were male. The median age of confirmed cases in Britain is 38 years. A total of 152 patients answered detailed questionnaires, which showed that 151 of them (99.3%) are men who had sex with men.

In other news, Poland has recorded its first case and has 10 suspected cases. The patient with confirmed monkeypox is not Polish citizen.

Ghana has also confirmed 5 cases of monkeypox. According to the World Health Organization, Ghana had detected monkeypox in animals before, but hasn't previously recorded any cases in humans. One of the patients had recently traveled to the United States.

There are currently more than 1,400 monkeypox cases in 30 non-endemic countries.