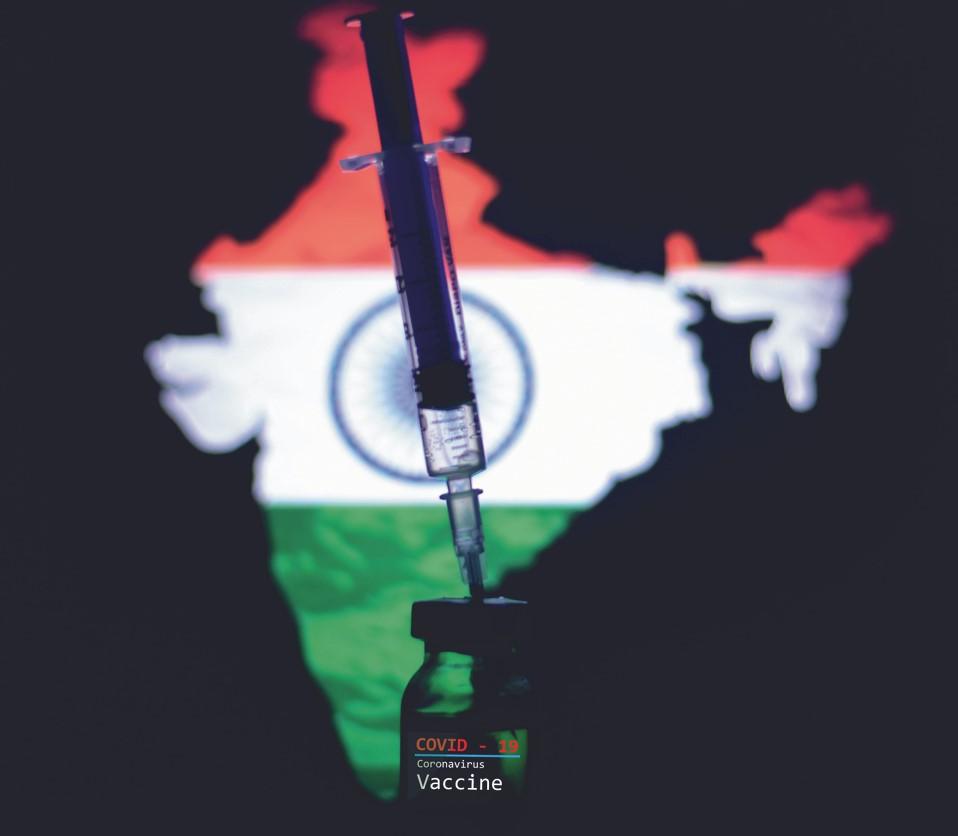 In the push for a broad global rollout of COVID-19 vaccine, the first batches of AstraZeneca-Oxford vaccine made in India today began shipping to countries that are part of COVAX, a program to support the development of vaccines and ensure their equitable distribution.

The World Health Organization's (WHO's) South East Asia office said on Twitter today that the first batches rolled out from India's Serum Institute in Pune.

The move comes a week after the WHO listed versions of the AstraZeneca-Oxford vaccine made in India and South Korea for emergency use, which paves the way for the vaccine to be distributed by the COVAX program. The vaccines required two separate reviews and approvals, because they are made in two different facilities.

The AstraZeneca-Oxford vaccine is a viral vector product that is well-suited to distribution to developing countries, because it is inexpensive and can be kept at normal refrigeration temperatures.

India's external affairs ministry spokesman Anurag Srivastava said the first shipments are bound for countries in Africa, according to CNN. COVAX is led by the WHO, along Gavi, the Vaccine Alliance, and the Coalition for Epidemic Preparedness Innovations (CEPI).

In a related development, the WHO yesterday announced that it and Swiss insurance company Chubb Limited, have signed an agreement on behalf of COVAX to administer a no-fault compensation program for 92 low- and middle-income countries and economies that are eligible for support from COVAX.

In a statement, the WHO said the agreement marks the first and only vaccine injury compensation mechanism to operate on a global scale. It added that the program will give people in the participating countries a fast, fair, robust, and transparent process to be compensated for rare but serious adverse events related to vaccines distributed through COVAX through Jun 30, 2022.