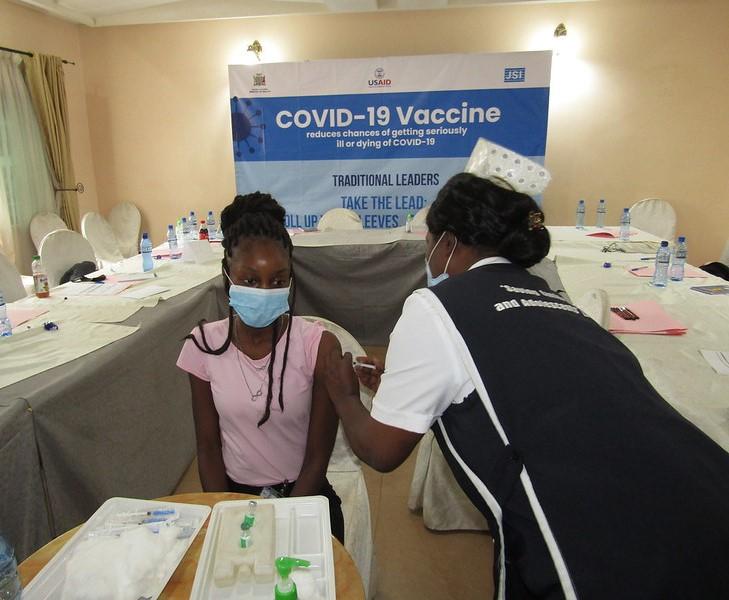 Though the pace of COVID-19 vaccination in Africa is well behind the rest of the world due to persistent supply inequity, the region is making modest progress, with some countries reaching the goal of immunizing 10% of their population by the end of September, the World Health Organization (WHO) African regional office said today in its latest outbreaks and health emergencies update.

Of the 12 countries that hit the 10% goal, most have small populations, except for South Africa, the WHO said. Most had the resources to acquire vaccines or make bilateral deals beyond their COVAX deliveries.

Currently, 4.5% of the African population is fully vaccinated, well below the average 55% to 66% levels seen in the United States and Europe. The WHO said African countries have received 201 million doses, which makes up 2.4% of the world's distribution. The African region has administered 71% of the doses it has received.

"Countries still need to double their efforts to reach the year-end target of fully vaccinating 40% of the population," the WHO said.

The region's COVID-19 cases continued a downward trend for the 11th week in a row, though some countries experienced increases over the past week, including Angola, Benin, Gabon, Equatorial Guinea, Ethiopia, Mauritius, and Sao Tome and Principe. Deaths are also continuing to drop.