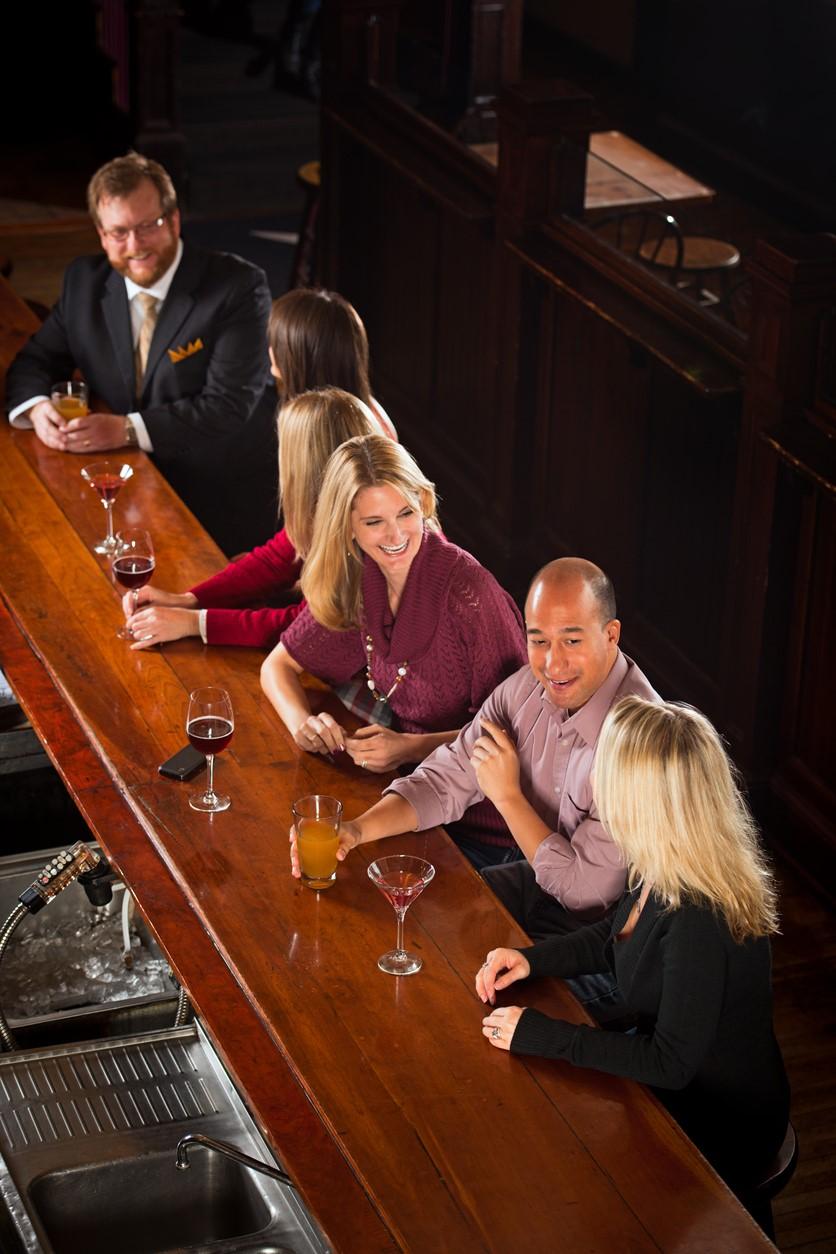 Adults 20 to 49 years old may have kindled 72.2% of US COVID-19 resurgences starting in late summer 2020, with those 35 to 49 especially contributing, a study published yesterday in Science suggests.

Data from 42 US states, Washington, DC, and New York City showed that the number of visits to places such as supermarkets and restaurants began to rebound across all age-groups in August after a significant initial reduction due to public health interventions such as lockdowns in the spring. COVID-19 infections and deaths followed a similar pattern in both the United States and Europe.

The proportion of different age-groups among COVID-19 deaths stayed relatively constant over time, in contrast with the large shifts in their relative proportion of cases.

"Based on the combined mobility and death data, we find the reconstructed fluctuations in age-specific reproduction numbers had only a relatively modest impact on the contribution of age groups to onward spread over time, and no evidence that young adults aged 20-34 were the primary source of resurgent COVID-19 in the US over summer 2020," the authors wrote.

But by October 2020, the 20- to 49-year age-group was the only one with a reproduction number—or number of secondary people infected per case—above 1, which is the level it takes for an outbreak to expand. The estimated contribution to spread by age-groups by that time was 72.2% for adults 20 to 49 years, versus less than 5% from children 0 to 9 and less than 10% from teens 10 to 19.

Over time, COVID-19 transmission rates varied widely across the United States, with higher rates attributed to the 20- to 49-year age-group and those aged 20 to 34 in the southern, southwestern, and western regions of the country.

"We find adults aged 20-49 are a main driver of the COVID-19 epidemic in the United States and are the only age groups contributing disproportionally to onward spread, relative to their population size," lead author Melodie Monod, MSc, said in an Imperial College London news release. "While children and teens contribute more to COVID19 spread since school closure mandates have been lifted in fall 2020, we find these dynamics have not changed substantially since school re-opening."

The authors called for targeting interventions such as transmission-reducing vaccines to people 20 to 49 years as a strategy to reduce the likelihood of future COVID-19 surges and related deaths in areas not yet affected by highly transmissible new coronavirus variants. "Adults aged 20-49 naturally have most contacts to other adults aged 20 and above," the authors wrote in the study, adding that the age-group is both more vulnerable to the virus and more mobile than younger people.