Because of age, third of US doctors prone to worse COVID-19 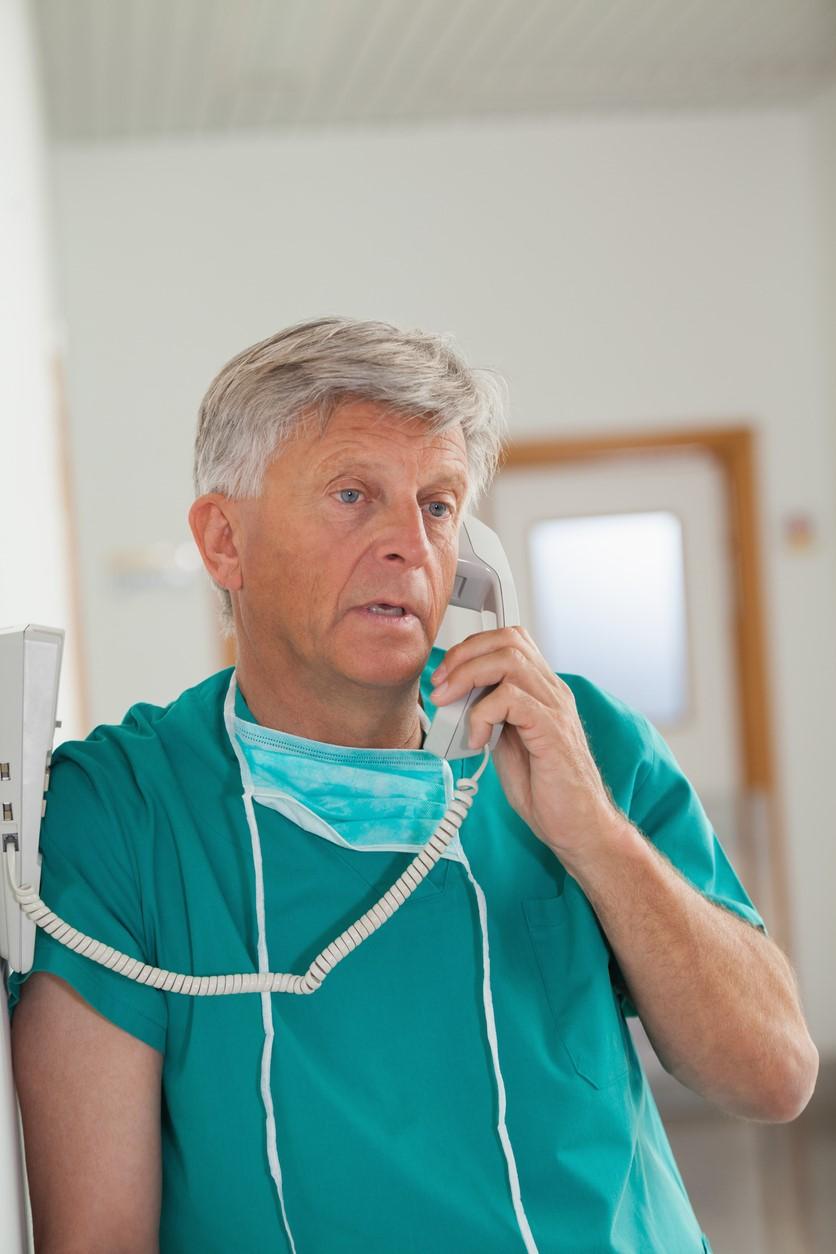 Nearly one in three licensed doctors in the United States is older than 60 years, an age-group particularly vulnerable to adverse outcomes from COVID-19, according to a study published today on the preprint server medRxiv. And New York and California, two hard-hit states, have the most older physicians.

"The physician workforce is not only at risk of losing time spent in clinical care due to these exposures, but at a personal risk from severe disease that requires hospitalization and is associated with high morbidity and mortality," the authors said, noting that 80% of deaths in China were in people 60 and older and that, in the United States, nearly half of hospitalizations and intensive care admissions and up to 80% of deaths have been in that age-group.

Because excluding doctors older than 60 from patient care would severely strain the medical workforce, the authors suggest limiting their direct patient care and expanding their telehealth capabilities.

The researchers extracted summary data from the 2018 Federation of State Medical Boards physician database on doctor age-groups overall and by state to identify those at high risk due to their age and determine whether it would be feasible to exclude them from the medical workforce for this reason.

"We do not have information on the specialty expertise of physicians, as some physicians may be more prone to encountering patients with COVID-19," the authors wrote. "However, as many individuals in the community may be asymptomatic carriers, physicians across specialties are at risk of acquiring the disease as a part of the patient contact during care delivery."

They also noted that doctors may be licensed in more than one state and that the absence of data on their health status could change their risk levels.

Peter Buerhaus, PhD, RN, director of the Center for Interdisciplinary Health Workforce Studies at Montana State University College of Nursing in Bozeman and co-author of a commentary on older clinicians and coronavirus yesterday in JAMA, said in an interview that healthcare systems need to plan for how to deploy frontline staff in the crisis to ensure workforce continuity and robustness.

"It's time to think about what we do with our older workforce," he said. "Are there things we can do to keep them less exposed?"

While every system will be affected differently depending on outbreak severity and availability of resources, Buerhaus said that some older doctors, particularly in rural areas, may have no choice but to provide direct patient care, exposing themselves to the virus and potentially reducing patient access to care where it is already limited.

But in less hard-hit areas or in hospitals with sufficient resources, it might make sense to have older physicians deliver telemedicine to keep more patients at home and out of the emergency department, as well as protect themselves. "Patients are told 'stay home,' but they may have questions," he said.

Older physicians could also coach less experienced doctors in making the difficult decisions they may face in the pandemic, or be a community resource. "Getting a well-known, respected physician in front of the community can be very powerful," he said.

Buerhaus added that hospital executives need to understand that the death of an older, established healthcare provider not only will result in the loss of that doctor's knowledge and ability to nurture future providers, it can also devastate hospital staff. "If you lose a beloved physician or nurse in an organization, that hurts, and it can have a very harmful effect on morale," Buerhaus said.