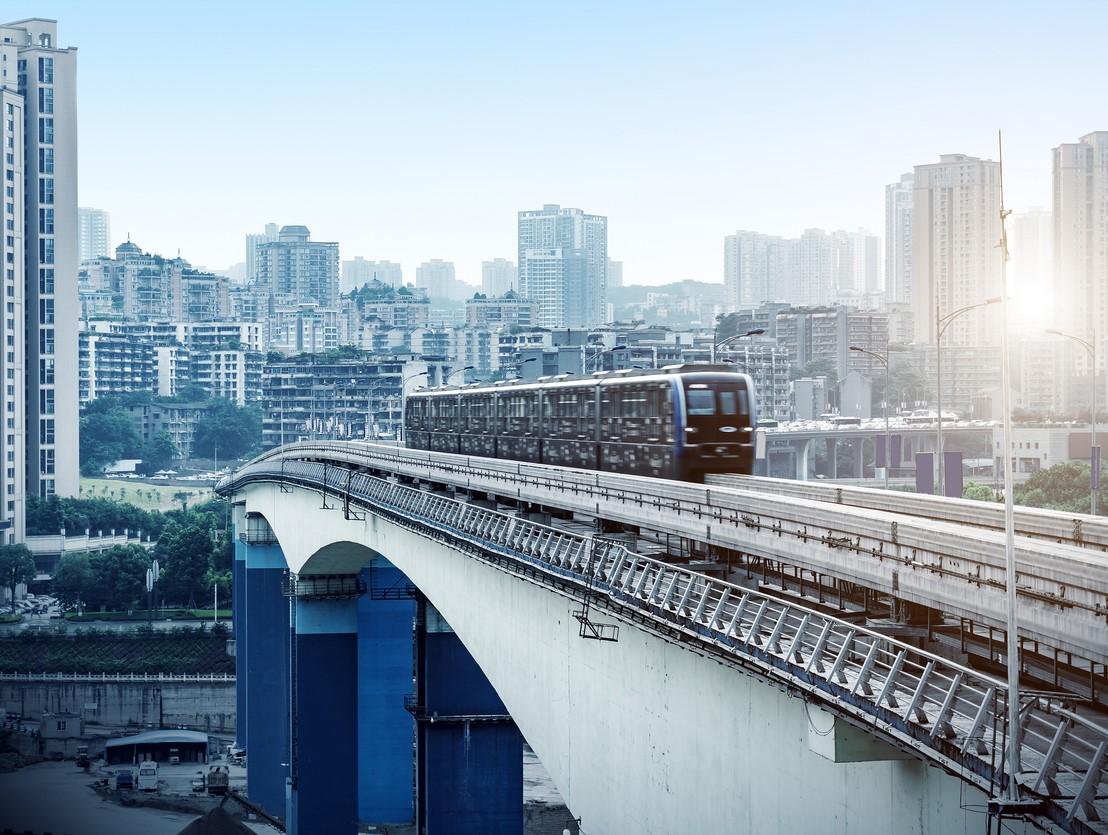 Experts from Hong Kong today said sustained novel coronavirus (2019-nCoV) transmission is under way in China's largest cities, putting the world on the verge of a global epidemic, as China's official outbreak total climbed to nearly 3,000.

Experts offered new predictions about the current disease burden in Wuhan, which are dramatically higher than what case numbers reflect, adding that some of China's largest cities are seeing sustained transmission and are poised to become the next hot spots.

At a media briefing in Hong Kong today, experts from the University of Hong Kong (HKU) estimated that the number of cases in Wuhan as of Jan 25 was dramatically higher than the country's official totals and may be as high as 44,000. They also estimated that the city's cases will double over the next 6 days.

Media reports detailed the estimates from Gabriel Leung, MD, MPH, and Joseph Wu, PhD, both with the HKU medical school. The scientists also posted their slide presentation on HKU's website.

They said that about 25,000 people in Wuhan are likely symptomatic and the others are still in the incubation period.

They warned 2019-nCoV may be about to become a global epidemic and that sustained human-to-human spread is already occurring in major Chinese cities. They said Chinese cities should take "substantial, draconian" measures to limit population mobility, such as cancelling mass gatherings, schools closures, and implementing work-from-home arrangements.

The experts added, however, that quarantines would have limited impact. Leung and Wu urged areas with the closest travel links to China to be ready to deploy their preparedness plans on short notice.

Based on outbreak data and train, air, and road travel from Wuhan—which is central China's transportation hub—they said Chongqing could be the next most affected city, becaue of its strong transport ties to Wuhan. They said outbreaks in Chongqing, Beijing, Shanghai, Guangzhou, and Shenzhen could peak in April or May and gradually slow in June and July.

In its latest update, the China Centers for Disease Control and Prevention (China CDC) reported 769 new cases in 30 of the country's 33 provinces and administrative regions, raising the official overall total to 2,744. Lisa Gralinski, PhD, a coronavirus researchers at the University of North Carolina at Chapel Hill, noted on Twitter last night that the 2019-nCoV total has already topped that of MERS-CoV, which at nearly 2,500 cases since 2012 continues to sicken people, mostly in Saudi Arabia (see today's CIDRAP News scan).

Of the total cases, 461 people have severe infections and 80 people have died. The 24 latest deaths were all in Hubei province, where Wuhan is located.

In outbreak investigation developments, China CDC today released more information about environmental sampling in the seafood market at the center of the outbreak, which also sold a variety of live animals, including several wildlife species. Of 585 samples, 33 had evidence of 2019-nCoV, according to Xinhua, China' state news agency.

Of the 33 positive samples, 31 were from the market's western zone, where wildlife booths were concentrated, which officials said adds evidence of potential wildlife source. City officials closed the market on Jan 1, and sampling took place from Jan 1 to Jan 12.

Meanwhile, some Chinese companies have asked staff to telecommute for a week after the Lunar New Year break ends to help slow the spread of the virus, Reuters reported yesterday. In an earlier move, China's government extended the Lunar New Year holiday by 3 days to Feb 2, also as a step to help curb disease spread.

A small but steady stream of cases outside the mainland continued, with Cambodia reporting its first detection in a Wuhan-linked traveler and Canada reporting a presumed positive case.

Cambodia's case involves a Chinese man who traveled with his family from Wuhan to the city of Sihanoukville, Reuters reported today, citing the country's health minister. The man left Wuhan on Jan 23, and his fever began on Jan 25.

Elsewhere, Canada reported its second case, which for now is classified as a presumed positive. In a provincial government statement, David Williams, MD, chief medical officer, said the patient is the wife of Ontario's first case-patient, a Toronto man who had recently returned from Wuhan. Since arriving in Toronto with her husband, she has been in self-isolation, where she is in regular contact with health officials.

Australia reported its fifth case, that of a 21-year-old woman who flew to Sydney from Wuhan right before China's travel ban went into effect, Reuters reported yesterday. Her symptoms began within 24 hours, and she went to the emergency department, where she was placed in isolation.

South Korea reported its fourth case, which involves a 55-year-old Korean man who had returned home from a visit to Wuhan on Jan 20 and sought medical care the next day because of cold symptoms, the country's health ministry said in a statement translated and posted by FluTrackers, an infectious disease news message board.

So far, at least 61 cases have been reported from 15 locations outside of mainland China.

In a related development, the Bill and Melinda Gates Foundation yesterday committed $10 million to the global response to 2019-nCoV.

A press release from the group said $5 million is earmarked for critical needs in China to speed steps to identify and confirm cases, safely isolate and care for sick people, and streamline the development of treatment and vaccines. The other $5 million will help the Africa Centers for Disease Control and Prevention scale up its public health efforts to battle any future incursion of the disease on that continent.

On Twitter today, Tedros said, "This generosity at a critical time in the coronavirus outbreak is so good to see. Thank you @billgates, @melindagates, @gatesfoundation."