Experts say COVID-19 will likely lead to US drug shortages 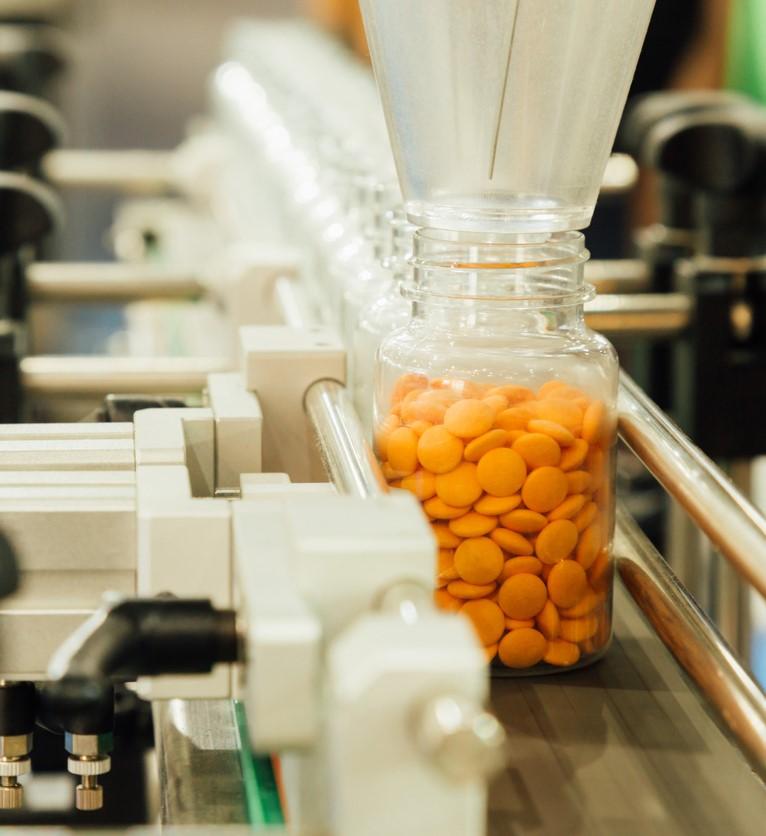 Researchers at the University of Minnesota say the COVID-19 pandemic stands a good chance of leading to shortages of critically needed medications in the United States, given the nation's heavy dependence on drugs made in other countries, especially India and China.

That concern is among the preliminary findings of a study of the US medication supply chain, revealed this week by the university's Center for Infectious Disease Research and Policy (CIDRAP), publisher of CIDRAP News. The effort, called the Resilient Drug Supply Project, aims to provide a detailed map of the entire supply chain for important drugs used in the United States.

CIDRAP leaders hope to induce drug companies to share more information about their inventories and supply chains so that shortages can be prevented or their impact blunted. They say little information is currently available.

“With the COVID-19 pandemic expected to last many more months and with more patients in need of life-saving drugs, we call upon the pharmaceutical companies and their partners to publicly come forward with current inventory levels and information on the status and relative resiliency of their critical drug supply chains,” said Michael T. Osterholm, PhD, MPH, co-principal investigator of the project and director of CIDRAP, in a university press release yesterday.

Drugs such as epinephrine, various antibiotics, and albuterol (used to treat asthma) are among those of most concern, said Stephen Schondelmeyer, PharmD, PhD, co-principal investigator with the project and a professor in the University of Minnesota's College of Pharmacy.

The CIDRAP team has compiled a list of 156 drugs used in acute care that, if unavailable for a few hours or days, can lead to increased patient death rates. Schondelmeyer said about 60 of those were already affected by a shortage even before the emergence of COVID-19.

"We're getting reports from pharmacies that there's a shortage of albuterol inhalers, for people with asthma," he said. "There seems to be a run on getting asthma inhalers. . . . There may also be some production issues." He noted that people who have debilitating conditions like asthma are more vulnerable to severe illness if they contact COVID-19.

Osterholm said more than 80% of the drugs marketed in the United States, including 19 of the 20 top-selling brand name ones, are made overseas. "I think most people would be surprised that 18 of the 21 critical antibiotics we use here are all generics, and they'll be critical in treating secondary infections in people hospitalized with COVID, and that the US drug supply is so dependent on foreign sources," he told CIDRAP News.

As for factors that can cause shortages, Schondelmeyer observed that the pandemic itself may lead to increased demand for normal uses of certain drugs, such as acetaminophen to treat fever, and the crisis may also prompt hoarding. In addition, drug production may be slowed or stopped in countries hit hard by the virus.

He explained that many active pharmaceutical ingredients are made in China and then shipped to India for manufacturing into finished products. For example, at least two thirds of the active ingredients for generic drugs used in the United States come from China.

"The Indian government has put a ban on exporting more than 25 drugs, and one is hydroxychloroquine," a malaria drug that is being tested as a possible therapy for COVID-19, Schodelmeyer said. "If we find in clinical trials that that is useful for COVID, one of the major sources of it in finished form is India, but it's banned for export now. We'd be limited to what we have in stock in the US."

The press release notes that the precise risk of drug shortages is hard to assess because of "the lack of structural transparency and available supply chain data about drugs, which may be known by pharmaceutical companies, wholesalers, suppliers, and contract manufacturers, but not shared with the Food and Drug Administration or the public."

"We're asking manufacturers to work with the FDA and, for products we know come out of China and India, identify how much product is in the supply chain and where it is," said Schondelmeyer. "If we have to come up with rules to prioritize these, what would those rules be, and how do we make sure the products will get to where they're needed most? And where do we look for alternative sources of production?"

David J. Margraf, PharmD, MS, a research project specialist with the CIDRAP team, said pharmaceutical companies are required to report some supply-chain information to the FDA, but the data can be up to 6 months old and tends to be very vague. The companies "don't give a clear reason as to why there might be a shortage."

Osterholm said the researchers have directly asked the drug companies for details on their supply chains, but "none of them have been willing to share information. And for that matter, the US government doesn't have it either." He added that his team has asked Minnesota Governor Tim Walz to include critical drugs in an executive order he issued demanding transparency about medical products.

"In general we'd like more transparency about where dugs are coming from and, if and where there's a shortage, how we might address that," said Margraf.

"If a person with asthma or COPD (chronic obstructive pulmonary disease) can't get albuterol, they're going need to go to the ER," he commented. "If they can be managed in the community, that would be much better, but we don’t have an insight as to what's going on with the manufacturers or wholesalers."

A major source of supply-chain data for the CIDRAP team has been the New Zealand Medicines and Medical Safety Authority, a partner in the research project. "They're the only country we could find that had transparent public information about the supply chain," said Schondelmeyer. "They require approved marketers of products to disclose the supply chain—where was the active ingredient made, where was it packaged. New Zealand gave us their entire database."

Many brand-name drugs used in New Zealand are the same as those used in the United States, he said, "so we know for most of the brand-name drugs what the supply chain is by looking at New Zealand data. We can also see how much of their supply is coming through India or China."

"We need a similar process in the US, but we're not there yet," Schondelmeyer added.

For further information on supply chains, the researchers have been using what's available from the FDA and gleaning material from some public databases that "show little bits and pieces of what's going on," said Schondelmeyer. Also, some clues can be harvested from shipping data available from the United Nations, he added.

The research project has been supported for the past 18 months by Christy Walton through the Walton Family Foundation. "We've been very appreciative of working with the Walton Foundation on this," said Osterholm. "Without Christy Walton's support, none of this would be available."

Margraf said plans call for eventually issuing a white paper to present the project's detailed findings, but no date has been set.