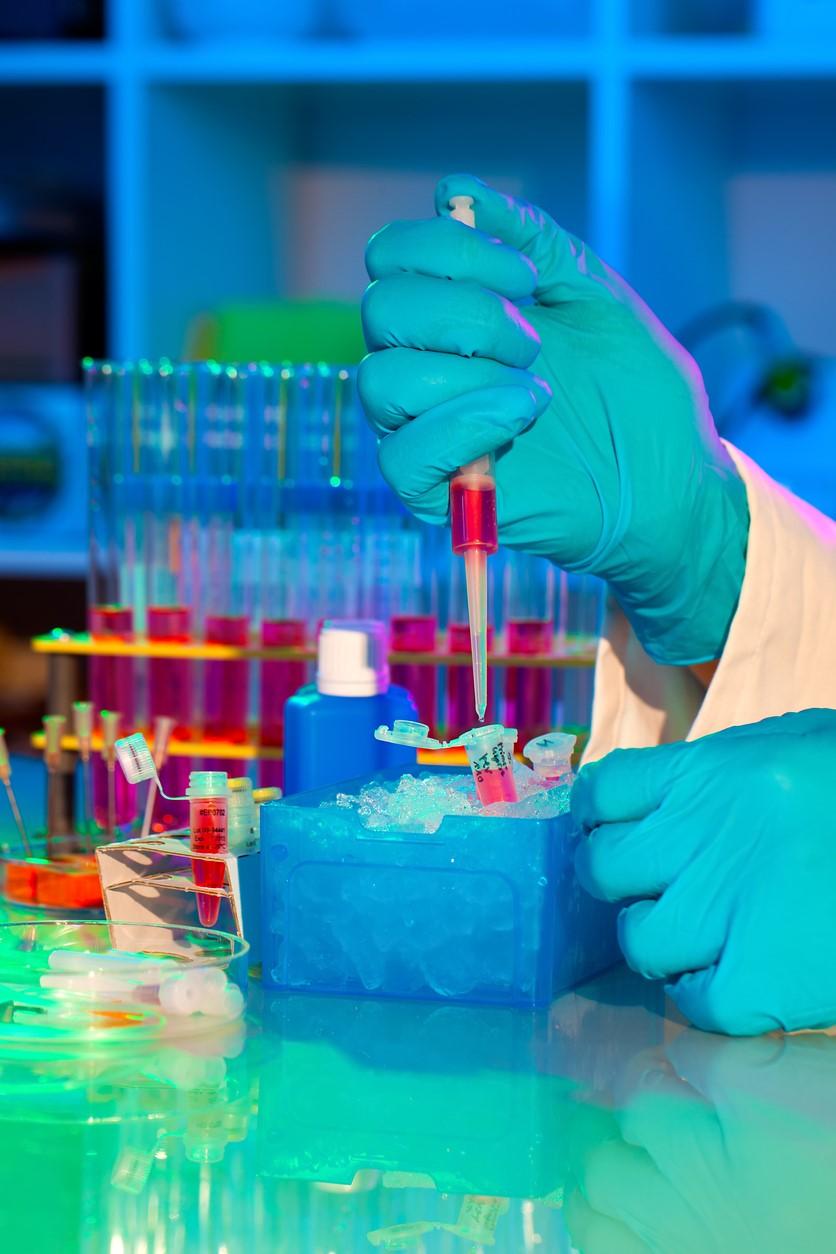 The US Centers for Disease Control and Prevention (CDC) today said the rollout of COVID-19 diagnostic test kits to states is going slower than expected because of a problem with one of the reagents, and that 195 people from the first group of Wuhan evacuees have completed their quarantine period with no illnesses reported.

Also, the CDC provided an update on a testing problem that occurred with the nation's 13th patient, whose illness from the novel coronavirus was announced yesterday by California health officials.

Nancy Messonnier, MD, who directs the CDC's National Center for Immunization and Respiratory Diseases, said the CDC developed and deployed the diagnostic test kits to states, and as part of the normal process, state labs verify that they perform the same as they do in CDC labs before states use them to diagnose patients.

But she said the CDC received word that the tests weren't performing as expected and that the state labs were getting inconclusive results. Apparently, one of the reagents used in the tests wasn't performing consistently. "Things may not always go as smoothly as we'd like," she said, adding that the reagent will be remanufactured.

For now, states will continue to send all of their COVID-19 clinical specimens to the CDC for testing.

The first group of Wuhan evacuees completed their 14-day quarantine and were released yesterday to return home, posing no threat to the community, Messonnier said.

So far, airport screening has processed more than 30,000 travelers from China who have passed through 11 airports.

CDC ready to help in China

In international developments, Messonnier said the CDC is in contact with Japanese health officials, because there are an unspecified number of sick Americans on the quarantined cruise ship quarantined in Yokohama port.

"It's concerning that there is a high number of cases," she said.

So far, the CDC hasn't been invited to be part of an international joint mission to China, she said, though it stands ready to participate if asked. Currently, a three-member advance team from the WHO is in Beijing to meet with Chinese health officials and flesh out details of the joint mission.

On Feb 7 following a conversation with China's president about the outbreak, President Donald Trump tweeted that as the weather becomes warmer the virus will become weaker and die out.

When asked about Trump's tweet, Messonnier said most respiratory viruses are indeed seasonal, but COVID-19 is a new disease that health officials have been observing for only 6 weeks, so it's premature to make assumptions on whether it will continue to circulate into the spring and summer.

She added that the CDC, in its outbreak planning, isn't counting on a drop in virus activity as the weather warms.

Testing on 13th US patient

Yesterday, the CDC confirmed an illness in a patient under federal quarantine in San Diego's Marine Corps Air Station Miramar after returning on an evacuation flight from Wuhan. A media report said the patient was sent back to quarantine following a mix-up in testing.

At today's media briefing, Messonnier said a few people with symptoms on the flight were immediately transported to the hospital and that a system for matching individuals to lab specimens didn't work correctly. The initial test run didn't include the patient's sample. She said the situation was unfortunate, but there were extra quality control measures in place.

HHS, Janssen to work on vaccine

The US Department of Health and Human Services' (HHS's) Office of the Assistant Secretary for Preparedness and Response (ASPR) will expand an existing partnership with New Jersey–based Janssen Research & Development, part of Johnson & Johnson, HHS said yesterday in a news release.

BARDA Director Rick Bright, PhD, said, "With emerging infectious diseases such as COVID-19, speed is crucial to saving lives and reducing further spread of the virus. Janssen is a proven partner with a flexible, rapid, vaccine platform which gives us an edge in the race to protect people in the U.S. and worldwide from the health security threat posed by this novel coronavirus."

Janssen also will ramp up production and manufacturing capacities to manufacture the candidate vaccine, similar to the approach it used with its Ebola vaccine, which is now being used in the Democratic Republic of the Congo.