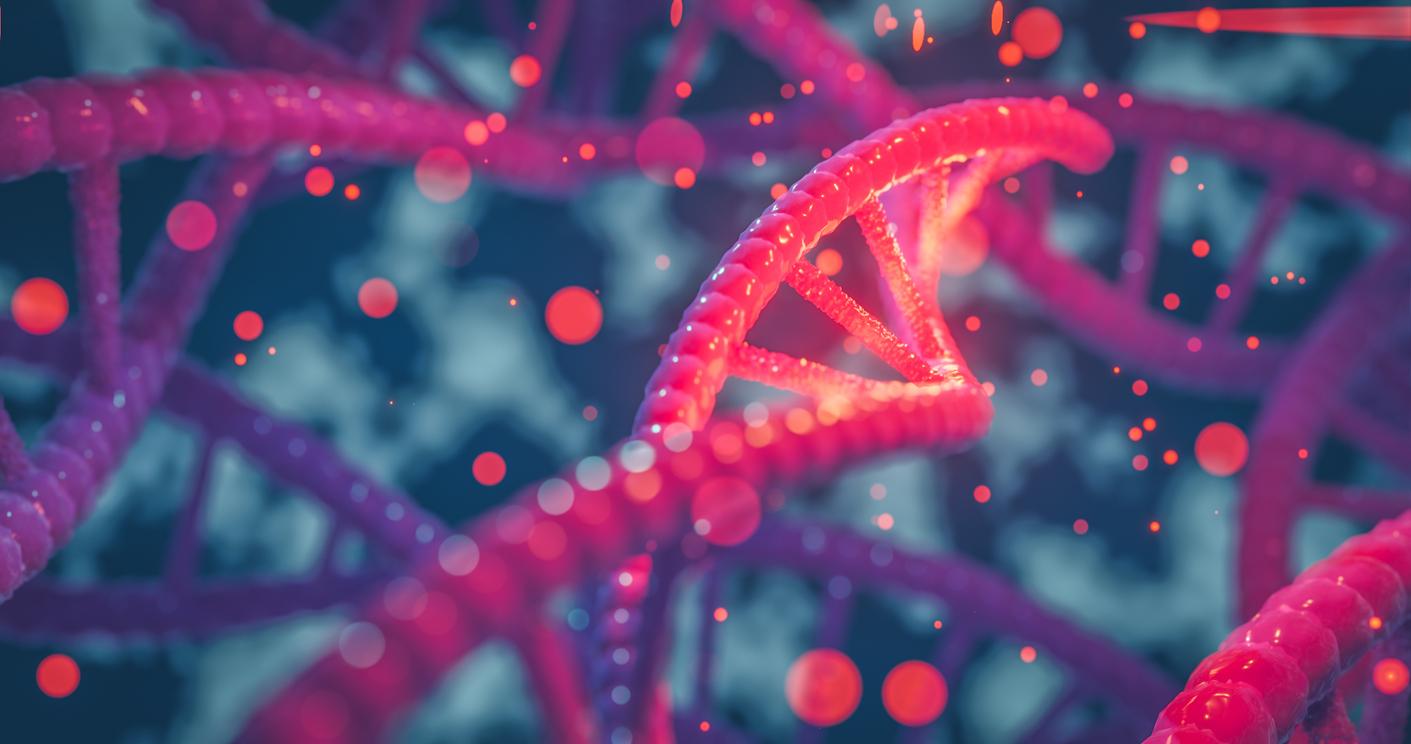 Scientists in the United Kingdom yesterday reported that a small number of B117 variants have developed the E484K mutation thought to help SARS-CoV-2 partly evade immunity, and today another UK group said their lab experiments suggest the mutation added to B117 may dampen the impact of vaccination after one dose.

In its weekly update on pandemic activity, the World Health Organization (WHO) said today that the three variants of concern have been reported in more countries, with 80 now reporting the B117 variant.

B117 variant and vaccine protection

Yesterday's findings on the E484K mutation in B117 come from a Public Health England update on the variant. Overall, the standard variant continues to dominate in all of the country's regions, with attack rates that are 25% to 40% higher than the original coronavirus.

It added that the latest sequencing data as of Jan 26 revealed the E484K mutation in 11 of the B117 sequences and that initial analysis suggests more than one acquisition event. The same mutation is found in two other variants of concern from two other continents, B1351 and P1.

Trials in South Africa—where the B1353 variant is dominant—of Novavax and Johnson & Johnson COVID-19 vaccines have hinted that they are less effective against the variant.

Today, researchers based at the University of Cambridge reported preliminary findings that raise concerns about how well the Pfizer-BioNTech vaccine would protect against B117 carrying the E484K mutation. For their experiments, they did lab studies using serum from people who had received their first dose of the Pfizer-BioNTech vaccine to see how antibodies reacted against B117 variants.

Overall, the vaccine is likely to be effective against B117, though its efficacy is somewhat affected. Though they found wide variation among individuals, on average B117 required a twofold increase in serum antibody concentration to neutralize the virus. However, when researchers added the E484K mutation, substantially higher antibody levels—on average, a 10-fold increase—were needed for neutralization.

Ravi Gupta, MD, PhD, who led the study, said in a Cambridge University press release that reduction in antibody neutralization to B117 after vaccination with the Pfizer-BioNTech vaccine is likely modest and people should still be protected.

"Of particular concern, though, is the emergence of the E484K mutation, which so far has only been seen in a relatively small number of individuals. Our work suggests the vaccine is likely to be less effective when dealing with this mutation," he said.

Given that B117 will continue to acquire mutations seen in other concerning variants, scientists need to plan ways to modify next-generation vaccines to account for the new variants. "We also need to scale up vaccines as fast and as broadly as possible to get transmission down globally," Gupta said.

The team said the people whose serum didn't neutralize the first dose were all older than 80 years old and that at follow up after the second dose, all were able to neutralize the virus.

Dami Collier, MD, the main coinvestigator on the studies, said people over 80 may not have developed protective antibodies 3 weeks after the first dose. "But it’s reassuring to see that after two doses, serum from every individual was able to neutralise the virus."

In its weekly snapshot of pandemic activity, the WHO said today that pandemic activity declined 13% last week and has dropped for 3 weeks in a row. Much of the decline was from high-burden countries such as the United Kingdom and the United States. Deaths held about steady, with 96,000 reported over the past week.

All WHO regions reported declines except South-East Asia, where cases have plateaued, with Indonesia showing an increase.

The WHO emphasized that cases and hospitalizations have declined in recent weeks in countries where variants are circulating, showing that public health measures can control their activity.