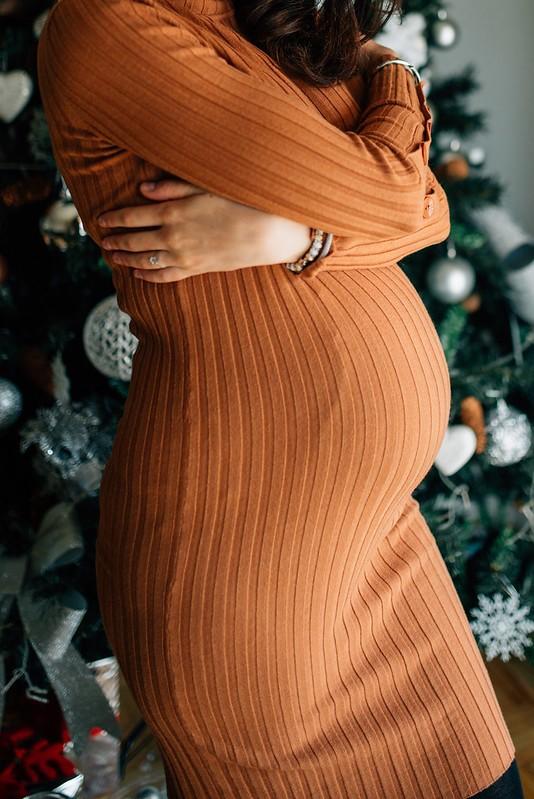 No vertical—mom-to-baby—transmission of SARS-CoV-2, the virus that causes COVID-19, occurred in a study of 64 pregnant women with confirmed COVID, reports a study yesterday in JAMA Network Open.

The study, led by Andrea Edlow, MD, maternal-fetal medicine specialist at Massachusetts General Hospital, and funded by the National Institutes of Health (NIH), focused on mothers in the third trimester of pregnancy, which is when the highest transfer of maternal antibodies occurs.

"Our finding of compromised mother-to-baby transfer of SARS-CoV-2-specific antibodies in third trimester infections has implications for maternal vaccine administration," says Edlow in a Mass General press release. "Specifically, it highlights that pregnant women are a key population to consider in vaccine rollouts. It also raises questions regarding the optimal timing of vaccine administration to best support maternal and newborn immunity."

No viral load in women's blood

The COVID-positive pregnant women had illnesses ranging in severity from asymptomatic to critical. The researchers compared them to 63 pregnant women without COVID infections and 11 nonpregnant women of reproductive age hospitalized for COVID. As Denise J. Jamieson, MD, MPH, and Sonja A. Rasmussen, MD, MS, wrote in a commentary, these three groups allow for comparisons between transplacental antibody transfer, placental pathology, and viral load antibody response in pregnancy.

No infant in the study tested positive for SARS-CoV-2.

"This study provides some reassurance that SARS-CoV-2 infections during the third trimester are unlikely to pass through the placenta to the fetus, but more research needs to be done to confirm this finding," said Diana W. Bianchi, MD, director of the NIH's National Institute of Child Health and Human Development, in an NIH news release.

In their commentary, Jamieson and Rasmussen add, "This supports previous studies that have found that while intrauterine transmission is possible, it is not common."

No pregnant woman, however, had viral presence in her bloodstream or umbilical cord blood. Of the 88 tested placentas, the researchers did not find any SARS-CoV-2 RNA, perhaps because of the locations of the ACE2 and TMPRSS2 receptors.

Viral load was not significantly linked to any placental pathology, but detectable amounts in COVID-infected patients were associated with higher anti-receptor-binding domain (RBD) immunoglobulin G (IgG) antibody titers (0.79 titers vs 0.29 titers; P = 0.02). The researchers suggest that pregnancy may have enhanced the maternal immune system's cytotoxic cell response to the virus but say more research is needed.

Placenta transfer of SARS-CoV-2 antibodies was significantly lower than expected. The researchers had hypothesized cord-to-maternal (c-to-m) antibody ratio would be 1.5, as that is the value for pathogens such as pertussis, the flu, and measles.

The commentary concludes, "Although it is not known whether the inefficient transplacental transfer of antibodies observed by Edlow et al will also extend to antibodies elicited by future SARS-CoV-2 vaccines, it underscores the susceptibility of infants, particularly since it is unlikely that young infants will be eligible for SARS-CoV-2 vaccination."

Data from the Centers for Disease Control and Prevention published in August found infants 2 months and younger make up 20% of COVID-related hospitalizations in children 18 years and younger. Additionally, the commentary mentions that COVID-19 infections may be linked to increased likelihood of preterm births.

In yesterday's study, two fetal deaths occurred among women with COVID at 22 and 35 weeks, one of which involved placental detachment (abruption) and preterm labor in a symptomatic patient and the other a miscarriage in an asymptomatic woman.