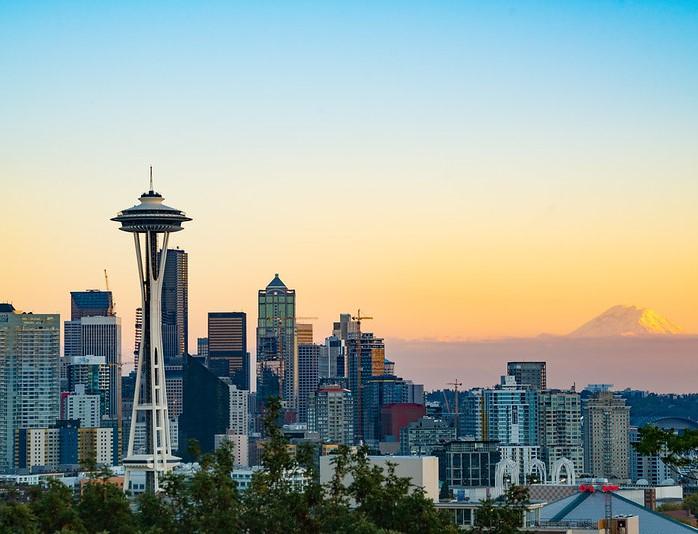 Seattle has emerged as a hot spot for COVID-19 activity, after a weekend that saw at least two dozen newly confirmed cases from the West to East Coasts.

New York, Florida, and New Hampshire all reported their first cases, while governors in Washington and Florida have declared states of emergencies.

For the first time since the outbreak began, cases involving community spread of the novel coronavirus outnumbered cases among Americans who contracted the virus while traveling, according to the COVID-19 website maintained by the Centers for Disease Control and Prevention (CDC).

While the exact number is in flux, the country has at least 52 cases linked to community spread or travel, and 48 cases in Americans repatriated from Wuhan, China or the Diamond Princess cruise ship.  Eleven states have reported cases, with Washington State and California each reporting 18 cases, Illinois reporting 4, Oregon recording 3, Florida and Rhode Island each reporting 2 cases, and Arizona, Massachusetts, New York, Wisconsin, and New Hampshire each recording a single case, according to CNN Health.

Today health officials from King County, Washington addressed the growing outbreak there and in neighboring Snohomish County. At the heart of the outbreak is Life Care, a long-term care facility in the Seattle suburb of Kirkland that has seen 10 cases.

The 10 cases are part of the 18 total cases reported in Washington as of Monday afternoon, which include 14 in King County and 4 in Snohomish. At least two schools have closed in Snohomish County, but officials said that was an unnecessary step.

"Several of our case patients are hospitalized," said Jeff Duchin, MD, King County public health officer. In addition to residents at Life Care, Duchin said some cases have no travel history or contact with confirmed cases. An additional possible 29 cases are currently waiting on test results.

The cases at Life Care were all detected after the CDC changed their recommendation for COVID-19 testing last week to include patients with unexplained pneumonia who tested negative for influenza.

At the beginning of the press conference, County Executive Dow Constantine said the city is in negotiations to buy a motel that can be used for case quarantine, and said they plan to use modular housing systems originally intended for Seattle's homeless population to house the sick. Constantine said the housing could be ready by the end of the week.

At this time, Duchin said no cases have been detected within the Seattle public school system, and the city is not recommending school closures at this time.

Duchin did say he was recommending that people over the age of 60 and those with underlying health conditions may want to avoid mass gatherings.

Throughout the press conference, Duchin emphasized that there will be a sea change in the way COVID-19 cases are tracked and monitored.

"Within the coming weeks we will have more COVID-19 cases than flu, we won't be tracking individual cases, we will be tracking outbreaks," he said.

The University of Washington, in Seattle, will also begin testing for the virus.

Officials also used the press conference to emphasize basic hand hygiene and common sense approaches to the virus, reminding people that most infected patients will not need hospitalization and can treat mild to moderate illnesses at home.

Several other states reported new COVID-19 cases over the weekend, including New York City and Florida. The New York City case is in a 39-year old woman who returned from Iran last week. She is a health worker who is recovering at home.

California also reported more travel-related cases connected to Egypt, including three new cases from Santa Clara County. And two healthcare workers who were exposed to the first US case involving community spread—in a woman from Solano County—have also tested positive for the virus.

The Florida Department of Health tweeted late Sunday night the state had its first cases: one each in Hillsborough County and Manatee County.

And Rhode Island said it now has two cases, including one in a teenager, linked to a high school trip to Italy taken in mid-February. Others are being tested, and the 38 people who went on the trip are being asked to self-isolate and monitor themselves for symptoms for the next 14 days.