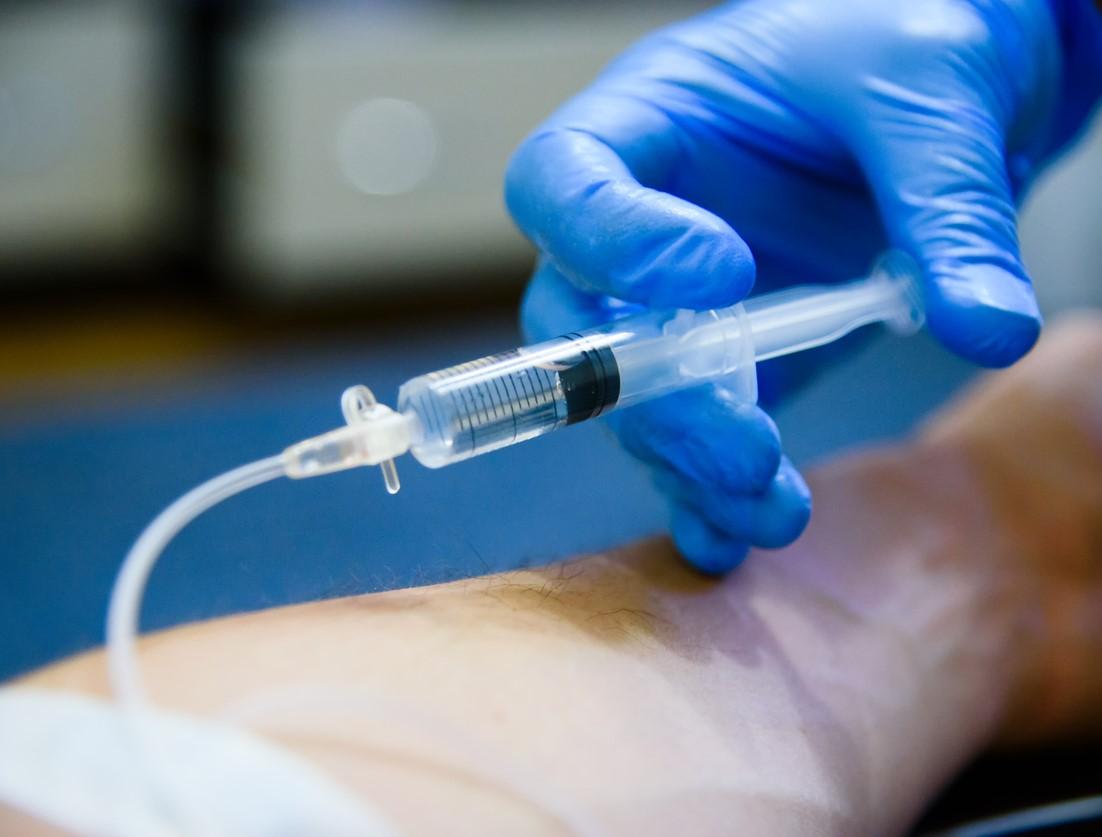 JAMA Internal Medicine today published a trio of studies on use of the immunosuppressive drug tocilizumab in COVID-19 patients with pneumonia, one of them a large US observational study that suggested some promise and two randomized clinical trials from Italy and France that found no benefit.

The first study involved 3,924 adult COVID-19 patients admitted to intensive care units (ICUs) at 68 hospitals in the United States from Mar 4 to May 10.

Patients treated with tocilizumab were younger than those in the control group (median age, 58 vs 63 years), had fewer underlying diseases, and were more likely to have very low oxygen levels, require mechanical ventilation, have elevated levels of markers for inflammation, and receive corticosteroids at ICU admission than those treated with usual care.

The researchers noted that tocilizumab is not without risks, which may include liver damage, and patients receiving the drug need close monitoring for liver toxicity and secondary infections. "Despite the potential benefits of tocilizumab in critically ill patients with COVID-19, it is important to weigh its administration against potential adverse events associated with the drug," they said.

The reduced death rate associated with tocilizumab appeared to be greatest in patients admitted to the ICU within 3 days of first experiencing symptoms, which the authors said could mean that the drug has a larger benefit for those who become very sick quickly or that tocilizumab is most effective when given before irreversible organ damage has occurred.

"These findings suggest that among critically ill patients with COVID-19, early treatment with tocilizumab may reduce mortality, although the findings may be susceptible to unmeasured confounding, and further research from randomized clinical trials is needed," the authors wrote, adding that such trials are under way, including in the United States.

No difference in clinical worsening

The second, multicenter, open-label study, led by researchers in Reggio Emilia, Italy, involved 123 adult COVID-19 patients hospitalized from Mar 31 and Jun 11 with respiratory failure, a fever of at least 38°C (100.4°F) for at least 2 days, and/or elevated levels of C-reactive protein, an indicator of inflammation.

Of 60 patients who received intravenous tocilizumab within 8 hours of treatment arm assignment (with a second dose after 12 hours), 17 (28.3%) experienced clinical deterioration within 14 days, compared with 17 of 63 patients (27.0%) in the usual-care group. All 34 patients who experienced clinical worsening did so within 6 days after treatment assignment, with no differences noted in the time between the two groups.

"No benefit on disease progression was observed compared with standard care," the authors wrote. "Further blinded, placebo-controlled randomized clinical trials are needed to confirm the results and to evaluate possible applications of tocilizumab in different stages of the disease."

In the third study, researchers in Paris analyzed data on 130 patients hospitalized with COVID-19 and moderate to severe pneumonia in nine teaching hospitals from Mar 31 to Apr 18.

Sixty-three patients were randomly assigned to receive intravenous tocilizumab on days 1 and 3, while 67 were assigned to usual care. Twelve of the 63 patients in the tocilizumab group (19.0%) had a score of at least 5 on the World Health Organization 10-point Clinical Progression Scale (WHO-CPS) (with higher scores indicating clinical deterioration) on day 4, versus 19 of 67 (28.3%) in the usual-care group.

The authors concluded that tocilizumab "did not reduce WHO-CPS scores less than 5 at day 4 but might have reduced the risk of [noninvasive or mechanical ventilation], or death by day 14."

They added, "These findings should be confirmed with a larger randomized clinical trial with longer follow-up. Future studies are needed to help determine which group of patients derive the greatest benefit from the drug and whether combined therapy with corticosteroids or antiviral agents may further improve outcomes."

In a commentary in the same journal, Jonathan Parr, MD, MPH, of the University of North Carolina at Chapel Hill, said that only double-blinded, randomized, controlled trials of longer-term outcomes will be able to ascertain whether tocilizumab can reduce the severity of illness and the death rate without higher rates of treatment-related adverse events and secondary infections.

"Newly released randomized trials suggest a potential role for tocilizumab in COVID-19 but do not show clear evidence of efficacy, in contrast to observational studies," Parr said.

"Their findings do not support the routine use of tocilizumab for COVID-19 in most settings. I plan to wait out the torrent of positive observational studies and reconsider tocilizumab's use in COVID-19 if, and only if, more compelling data from randomized trials emerges."