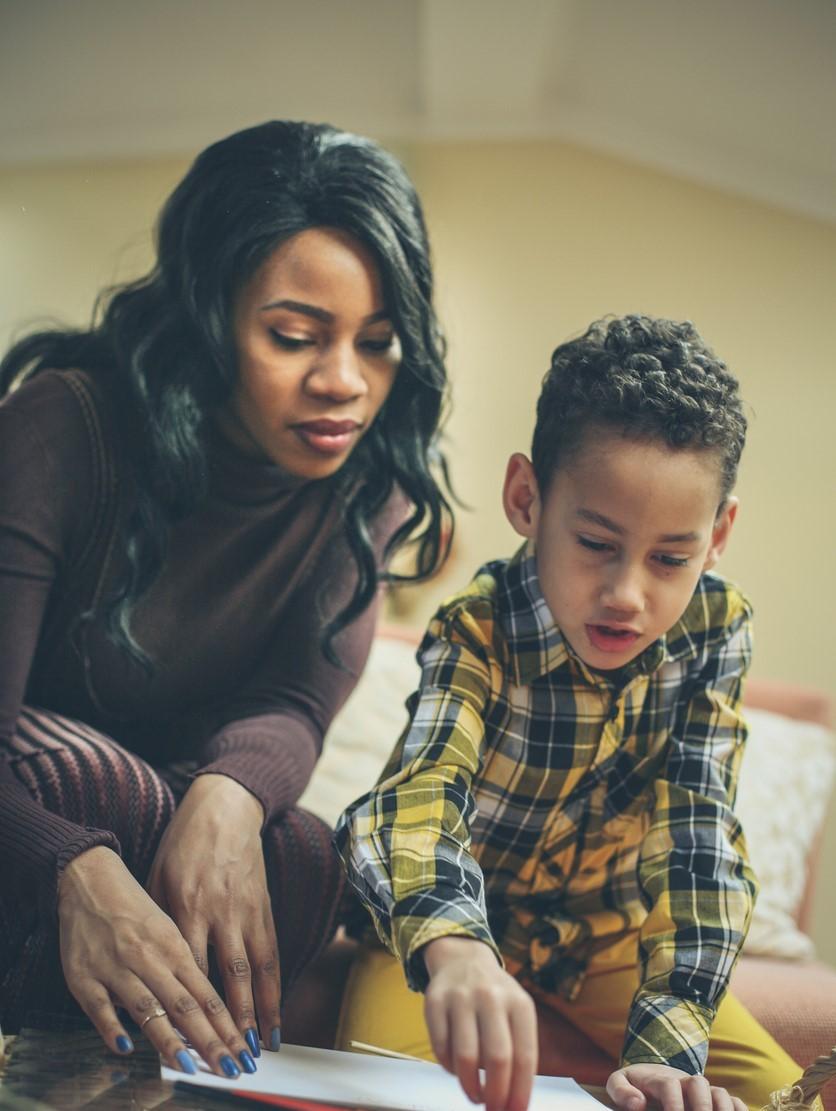 A study published today in Pediatrics found that children in two states were just as likely as adults to become infected with COVID-19 within their households, and while kids spread the virus in one fifth of homes, their lack of severe symptoms may have allowed their infections to otherwise escape detection.

Led by researchers from the Centers for Disease Control and Prevention (CDC), the study enrolled 58 households with 120 adult and 68 pediatric contacts from March to May in Milwaukee, Wisconsin, and Salt Lake City, Utah. The study involved administering questionnaires and collecting blood and respiratory samples.

COVID-19 transmission from children to adults may have occurred in 2 of 10 households (20%) with susceptible household members, and children may have spread the virus to other children in 1 of 6 homes with potential child-to-child spread (17%).

Children of infected parents most at risk

The children of index COVID-19 patients were more likely to become infected than those whose infected household member was not their parent (odds ratio [OR], 17.28). The odds of becoming infected did not differ substantially by age, sex, race, underlying illnesses, size of the household, number of household members, or ratio of children to bedrooms and bathrooms.

Median time to secondary infection among pediatric index patients was 5 days, and symptoms lasted for a median of 10 days, versus 16 days for adults. No children required hospitalization or died.

All 19 children with COVID-19 reported at least one symptom, the most common of which were headache (79%), sore throat (68%), and runny nose (68%). Children were less likely than adults to report cough (OR, 0.15), loss of taste (OR, 0.21), and loss of smell (OR, 0.29) and more likely to report sore throat (OR, 3.4). Symptoms had low positive predictive values (PPVs)—the probability that patients with a positive diagnostic test actually have the disease—except for fever (100% PPV).

Children lived in 33 (57%) of the households, and 65 of the 120 adult contacts (54%) lived in homes with children. Of the pediatric contacts, 63% were children of the primary patient, while 21% were their siblings.

Underrecognition of disease burden in kids

The authors said that children may have been underrepresented in coronavirus surveillance data early in the pandemic because they often have no symptoms or only mild ones that are difficult to differentiate from other common childhood viral infections.

"In contrast to the 8.3% of cases reported among children in the United States, 35% of household cases in our study population were in children, most of whom were identified because we tested all household contacts regardless of symptoms," they wrote.

The researchers said that because most COVID-19 symptoms and case definitions have low PPVs, home- and school-based screening strategies that use symptoms may be either too broad, resulting in unnecessary exclusion from school or daycare, or too narrow, resulting in failure to recognize infection.

"Clinicians and schools should maintain a lower threshold for laboratory testing in children if there is an epidemiological link, especially to a parent with suspected or confirmed COVID-19, including in asymptomatic or mildly symptomatic children," the authors said.

They called for future studies of pediatric transmission patterns in settings such as schools in areas with higher coronavirus incidence than those studied. "In these studies, researchers should include assessments of the effectiveness of mitigation efforts," the authors wrote. "Finally, additional studies on previous exposures to other coronaviruses and duration of SARS-CoV-2 antibodies may be done to shed light on protective factors against future SARS-CoV-2 infections in children."

In a commentary in the same journal, Benjamin Lee, MD, and William Raszka, Jr., MD, both of the University of Vermont at Burlington, said that the study findings show that children can both acquire and spread the coronavirus, highlighting the importance of public health interventions in this population.

Lee and Raszka said that, although no place is guaranteed to be safe from COVID-19, children still have important medical, academic, social, and emotional needs that must be met. "We fear that one day, we will look back on this terrible pandemic and recognize the extent to which we have failed our children, by being more afraid of their infection and transmission risks than of the prospect of letting them down precisely when they needed us most," they wrote.