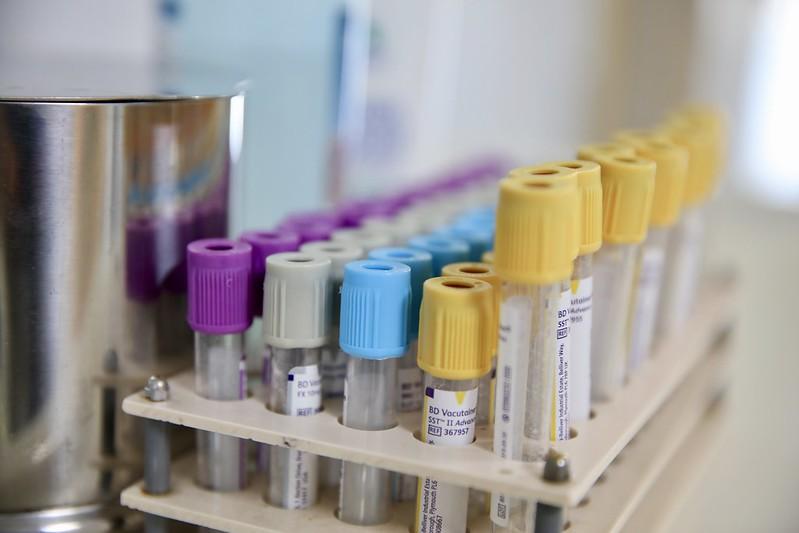 Moderna's COVID-19 vaccine candidate appears safe for human use, the company said today as it released results from the phase 1 trial of mRNA-1273.

The dose-dependent trial sets the stage for a phase 2 trial, expected to start shortly and a larger phase 3 trial which will begin in July. The phase 1 trail showed an immune response in a small number healthy adult participants (8), who produced neutralizing antibodies to the virus that were similar to the antibodies seen in convalescent COVID-19 patient's plasma.

"With today's positive interim phase 1 data and the positive data in the mouse challenge model, the Moderna team continues to focus on moving as fast as safely possible to start our pivotal phase 3 study in July and, if successful, file a BLA," said Stephane Bancel, chief executive officer at Moderna. "We are investing to scale up manufacturing so we can maximize the number of doses we can produce to help protect as many people as we can from SARS-CoV-2."

A BLA, or biologics license application, would allow the vaccine to be produced for interstate commerce. Moderna, which is based in Massachusetts, conducted the trail in conjunction with the National Institute of Allergy and Infectious Diseases. It is one of several companies developing a COVID-19 vaccine.

The positive news comes as America reaches grim milestones in its battle with the deadly new virus: As of today, a total of 1.5 million Americans have contracted COVID-19, and 90,312 people have died from the virus, according to USA Today.

The death toll has been felt across the country. In Cook County, Ill.— home to Chicago — half of all deaths recorded this year have been caused by the virus. WBEZ, a National Public Radio affiliate, reports that 2,953 people have died because of virus-related causes out of 5,773 total deaths so far in 2020 recorded by the county's medical examiner. To compare, Cook County has had 237 homicides this year (4%) of deaths, and 871 accidental deaths (15%).

Florida, Texas see spike in cases in the midst of reopening

Yesterday in Florida, the Tampa Bay Times said Florida recorded 777 cases on the eve of Florida's announced "Full Phase One, statewide reopening," which will see restaurants, gyms, retail stores, and museums able to open at 50% capacity. Health officials say, however, that there is an overall flattening to Florida's curve, and case increases are tied to more testing.

Texas has also seen a jump in cases. especially in the panhandle region. Over the weekend the three counties around Amarillo reported 700 new cases, National Public Radio reports. Though Texas started opening up its economy 2 weeks ago, more establishments are set to open this week including gyms, non-essential manufacturers, and office spaces. As in Florida, Governor Greg Abbott said the increased cases were because of increased testing in the region.

A new report from the Washington Post, however, paints a different picture in at least 12 states: not enough people are getting tested for the virus. Though the first 4 months of coronavirus response in the US was marked by a lack of tests, now state health officials are urging people to use testing resources to more safely open the country.

Hesitating to get tested is likely linked to confusing guidelines about who should get tested. Until mid-March many states only tested symptomatic people who had a travel history related to COVID-19 or a close contact with a confirmed case. Now some states, including Georgia, Oklahoma, and Utah, are encouraging all concerned residents to get tested, regardless of symptoms.

The United Autoworkers union said they will be closely tracking possible COVID-19 outbreaks among workers.

Many of the country’s national parks are also planning reopening, with Yellowstone's set for today. Area hotels say bookings for June are just 15% of what's normal during that busy time of year. Park officials say they are struggling with how to configure social distancing guidelines in the park, when tourists often crowd together to watch Old Faithful, or look at roaming bison.

Finally yesterday NASCAR held the first major US sporting event since March, but with no fans present. The race took place in Darlington, S.C. Only essential teams of workers for each car and driver were allowed inside the event. NASCAR said it has 20 races planned between now and Jun 21.