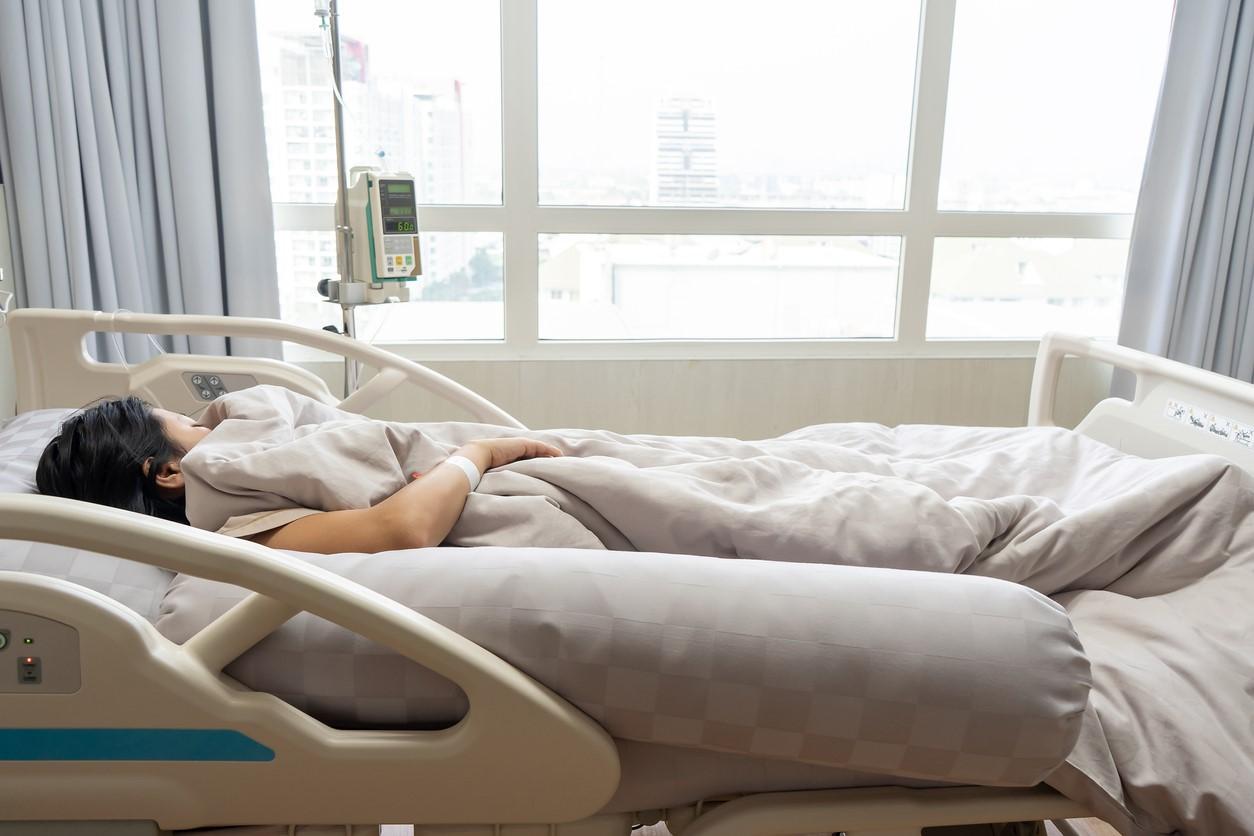 Two research letters published today in JAMA estimate excess deaths due to COVID-19 and other causes in different countries since the pandemic began, one finding a higher coronavirus death rate in the United States than in 18 other countries since early May, and the other showing that the overall US death rate rose 20% from March to August, with 67% of the excess deaths attributable to the virus.

In the first study, researchers at Harvard and the University of Pennsylvania compared COVID-19–related death rates in the United States through Sep 19 with those in 18 other countries with populations exceeding 5 million and at least $25,000 per capita gross domestic product. They also compared rates of death from any cause for 14 countries with available data through Jul 25.

By Sep 19, the United States had recorded 198,589 COVID-19–related deaths, for a death rate of 0.06%, higher than countries with low and moderate coronavirus death rates but similar to those with high death rates. For example, the death rate in Australia, considered a low-mortality country, was 0.003%, while Canada, a moderate-mortality country, had a 0.02% death rate.

On the high-mortality end of the spectrum, Italy's COVID-19 death rate was 0.06%, while Belgium's was 0.09% throughout the pandemic. But, since May 10, the United States' rate has exceeded that of all other countries studied.

The authors concluded that COVID-19 deaths and excess deaths from any cause in the United States likely were due to a poor pandemic response rather than an early surge of coronavirus cases before virus prevention and treatment methods were improved.

"Compared with other countries, the US experienced high COVID-19–associated mortality and excess all-cause mortality into September 2020," the authors wrote. "After the first peak in early spring, US death rates from COVID-19 and from all causes remained higher than even countries with high COVID-19 mortality. This may have been a result of several factors, including

weak public health infrastructure and a decentralized, inconsistent US response to the pandemic."

In the second study, researchers at Virginia Commonwealth University and Yale analyzed population data and COVID-19 and all-cause death data for 48 US states and Washington, DC, from the National Center for Health Statistics and the US Census Bureau.

"The high death counts in Sun Belt states show us the grave consequences of how some states responded to the pandemic and sound the alarm not to repeat this mistake going forward," lead author Steven Woolf, MD, of Virginia Commonwealth University (VCU), said in a university press release. "We can't prove causally that the early reopening of those states led to the summer surges. But it seems quite likely," he said.

The states with the highest excess death rates, which ranged from 22% in Rhode Island to 65% in Michigan and New York, also included Arizona, Delaware, Louisiana, Maryland, Massachusetts, Mississippi, and New Jersey.

While 30% of the excess deaths occurred in Massachusetts, New Jersey, and New York, these states also had the shortest initial outbreaks, at less than 10 weeks. States that had surges in April and reopened later saw excess death rates return to normal in May, while those that reopened earlier experienced increased excess deaths throughout the summer.

"Excess deaths attributed to causes other than COVID-19 could reflect deaths from unrecognized or undocumented infection with [COVID-19] or deaths among uninfected patients resulting from disruptions produced by the pandemic," the authors wrote.

Woolf warns that long-term data may show that the pandemic had a broader effect on death rates, including cancer patients who experienced disruptions to their chemotherapy schedule and women whose mammograms were delayed. "And death is only one measure of health," he said in the VCU release.

"Many people who survive this pandemic will live with lifelong chronic disease complications. Imagine someone who developed the warning signs of a stroke but was scared to call 9-1-1 for fear of getting the virus. That person may end up with a stroke that leaves them with permanent neurological deficits for the rest of their life."

In an editorial in the same journal, Harvey Fineberg, MD, PhD, of the Gordon and Betty Moore Foundation in Palo Alto, California, said that although the number of excess deaths cited in the second study is likely only a rough estimate that will change over time, "a general indication of the death toll from COVID-19 and the excess deaths related to the pandemic, as presented by Woolf et al, are sufficiently mortifying and motivating."

"When a pandemic reaches the health, social, and economic scale of COVID-19, regardless of the precise number of deaths that have occurred by a certain date, an intense, persistent, multipronged, and coherent response must be the order of the day and an urgent priority for the nation," he wrote.

In another editorial in the same journal, JAMA Editor-in-Chief Howard Bauchner, MD, and Executive Editor Phil Fontanarosa, MD, MBA, said that the second study results suggest that more than 400,000 excess deaths will have occurred by the end of 2020, the importance of which "cannot be overstated, because it accounts for what could be declines in some causes of death, like motor vehicle crashes, but increases in others, like myocardial infarction."