US sees a record number of COVID-19 deaths in December 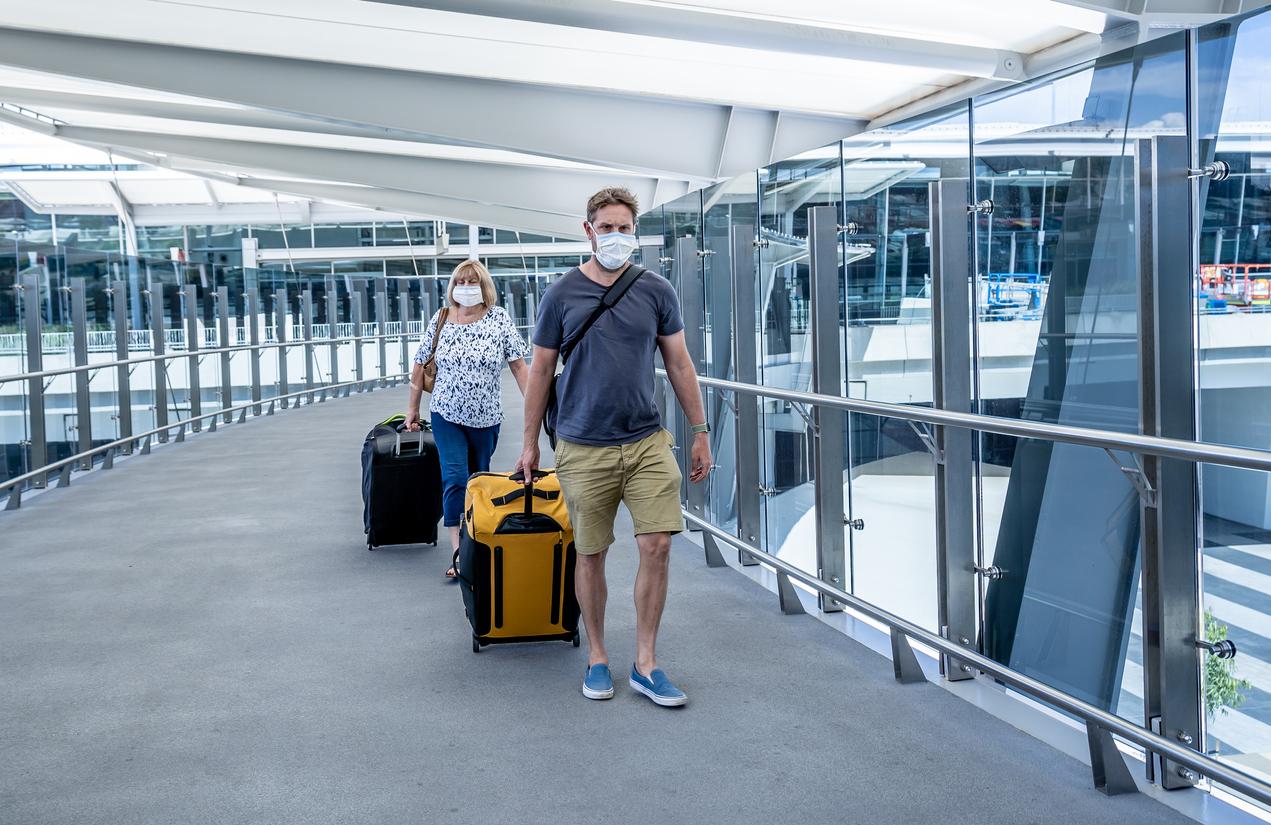 With a few days still left in the month, December is already the deadliest month of the COVID-19 pandemic in the United States.

According to data from the COVID Tracking Project, more than 65,000 confirmed and probable virus-related US deaths have been reported during the month. The previous high was in April, when more than 55,000 Americans died from COVID-19. There are currently 118,720 COVID-19 patients in US hospitals.

And as data from COVID Act Now indicate, the third wave of the coronavirus the pandemic in the country shows few signs of slowing down. Forty-three states are seeing active or imminent outbreaks, while four states—California, Arizona, Tennessee, and Rhode Island—are experiencing severe outbreaks.

"Even if we begin to see a plateau and decline in case in the first week of January, it's really not going to be until the end of January that we begin to see the burden on hospitals lessen, and we begin to see deaths plateau," former Food and Drug Administration Commissioner Scott Gottlieb, MD, told CBS' Face the Nation yesterday. "We have a grim month ahead of us."

While the authorization and rollout of two COVID-19 vaccines has brought hope that the end of the pandemic is in sight, there's also concern that the next few months could be even more difficult if travel and gatherings over the Christmas and New Year holidays seed an additional surge of new cases. Despite warnings from the Centers for Disease Control and Prevention (CDC) and other public health officials, many Americans have been on the move in recent days.

Data from the Transportation Security Administration show that 1.28 million people traveled through US airport security checks yesterday. That's roughly half the number of travelers as the same day in 2019, but it's the highest number recorded since the beginning of the pandemic. It was the sixth day of the Christmas holiday travel period with more than 1 million passengers screened.

"We really have to wait and see," Department of Health and Human Services (HHS) Assistant Secretary Adm. Brett Giroir, MD, told Fox News Sunday, when asked if he expects to see a spike in cases. "I really encourage people to follow the CDC guidelines; make your family gatherings small, safe, protect the elderly, and we can get through this."

Meanwhile, the distribution of COVID-19 vaccines from Pfizer-BioNTech and Moderna has been slower than anticipated.

According to data posted to the CDC COVID Data Tracker on Dec 26, more than 11.4 million doses of the two vaccines have been distributed to US hospitals and nursing homes. But only 2,127,143 people have received their first shot. Officials with Operation Warp Speed, the US government's effort to speed development and distribution of COVID-19 vaccines and therapeutics, have previously said they hoped to have 20 million Americans receive their first shot by the end of December, a number that seems unlikely to be achieved.

"It does seem like getting to 20 million by the beginning of the year is ambitious," Association of State and Territorial Health Officials chief medical officer Marcus Plescia, MD, MPH, told CNN.

HHS officials, however, told the network that the CDC's tally is likely an undercount due to reporting delays. Reporting of shots administered can take up to 3 to 4 days, Operation Warp Speed chief scientific advisor Moncef Slaoui, PhD, told reporters last week.

Rollout of the initial doses of the vaccines have been focused on healthcare workers and residents of long-term care and assisted living facilities. Vaccine distribution began in nursing homes in 14 states last week, and 36 states began vaccinating nursing home residents today.

The first nursing home resident in New Jersey to receive the vaccine was 103-year-old Mildred Clements, according to NJ.com. On hand to witness the event was New Jersey governor Phil Murphy.

"We have gone through some dark times together," Murphy told reporters. "But the light is starting to break on the horizon."

More than 7,000 of New Jersey's coronavirus deaths have occurred among staff and residents of nursing homes.