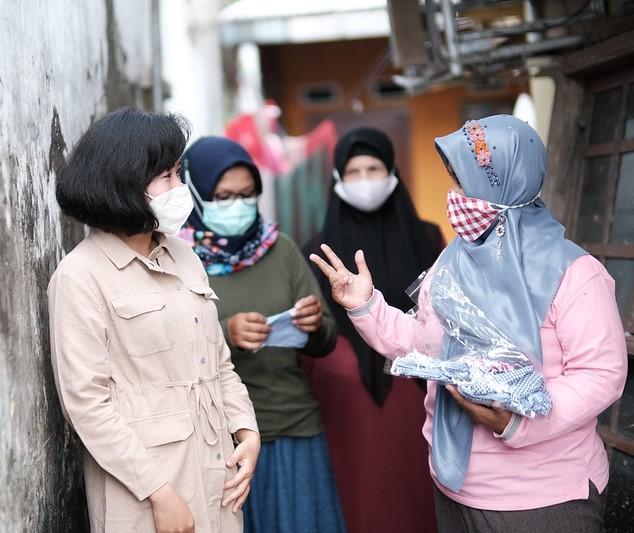 A number of Asian countries, especially in the southeast, reported more daily highs for COVID-19 cases, as global health officials continue their push for more equitable vaccine distribution to beat back the pandemic.

Indonesia, currently the region's worst hot spot, continues to report about 50,000 new cases a day, and it reported a record number of deaths, with 1,449 more fatalities reported, according to Xinhua, China's state news agency.

A few days ago Indonesian President Joko Widodo said the country, currently under a partial  lockdown, may ease restrictions next week, due to a decline in cases, according to Reuters. However, epidemiologists said the fall in cases likely reflects a drop in testing from levels that are already low.

The World Health Organization (WHO) said in its weekly situation report 2 days ago that Indonesia needed strict public health measures and called for urgent steps to curb sharp rises in 13 of Indonesia's 34 provinces.

The nonprofit aid group Save the Children yesterday warned that the worst is yet to come with Southeast Asia's COVID-19 surge. It said the quickly spreading Delta (1617.2) variant and slow vaccine rollout have caused cases in the region to jump 37% over the past week. The group said it is "deeply concerned" about the impact on lives and livelihoods and the impact on children, who are missing school and their routine health services.

It said many parts of the region have low testing levels, so officials case count likely underestimate the true COVID level. They called for urgent actions to close the vaccine access gap between richer and poorer countries.

Elsewhere in Asia, Thailand reported a new record high for cases, with 13,665 more, according to the Bangkok Post. The country is in its third surge, and the latest cases were spread throughout the country, with about 5,700 from the Bangkok area.

Myanmar reported record cases and deaths today, amid reports that the country's military junta has arrested several doctors treating COVID-19 patients due to their support for protests against the regime, according to Reuters, which cited doctor colleagues and media reports.

South Korea also reported a new single-day high for cases, with 1,842 new infections, according to Reuters. The group includes 270 Navy sailors who were evacuated from a ship sailing in Africa. Clusters in different parts of the country continue to emerge, and health official are considering expanding restrictions beyond the Seoul area.

Officials are bracing for a labor rally scheduled for tomorrow, which has drawn concerns that it could trigger a superspreader event.

In a statement, it said billions of vulnerable people and health workers are still waiting in their first vaccine doses in low-income countries.

The nonprofit also pointed out that there is still no scientific consensus on whether booster doses are needed, making any country's decision premature.

"We cannot let pharmaceutical corporations prematurely dictate the need for boosters in the absence of conclusive data and evidence when we need to be moving mountains now to make sure available doses go to protect healthcare workers and vulnerable people in low- and middle-income countries who remain at grave risk of catching and dying from COVID-19," she said.

In a related development, the United Nations Development Program, the WHO, and the University of Oxford today announced the launch of a COVID-19 vaccine equity dashboard. They projected that low-income countries would add $38 billion to their gross domestic product this year if they had the same vaccine uptake as higher-income countries.

Meanwhile, officials with the WHO's African regional office said today that Africa's vaccine crunch is starting to ease, with the first delivery of COVAX vaccine from the United States arriving this week, with 60 million doses expected in the coming weeks.

The group's director, Matshidiso Moeti, MBBS, said just 1.5% of the region's population is vaccinated, and she urged African countries to redouble their efforts to get doses into arms as fast as possible, with a goal of reaching 10% of the most vulnerable groups by September.