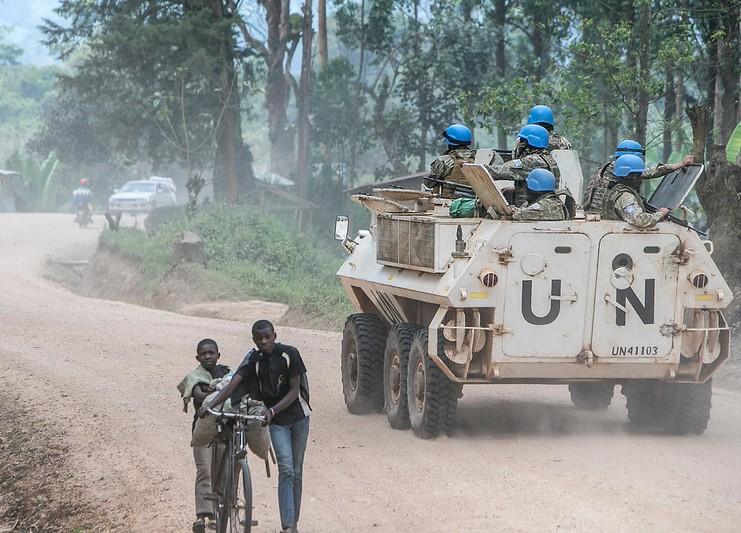 Ebola response operations were suspended in Beni and disrupted in Butembo today, following an attack on civilians yesterday in the eastern part of the Democratic Republic of the Congo (DRC) that left eight civilians dead.

On Twitter Mike Ryan, MD, the World Health Organization (WHO) executive director of health emergencies, warned that violence always increases the risk of further transmission of the virus.

"This is a double tragedy for the civilians there, as gains against Ebola could be lost if this violence continues," Ryan tweeted.

Tedros Adhanom Ghebreyesus, PhD, WHO director-general, also tweeted, "Deeply troubled by developments in DRC. We have seen these violent events not only traumatize communities and responders but also expand the Ebola outbreak. Our teams cannot reach contacts or potential patients when access is limited."

As the Ebola outbreak, which began in the summer of 2018, wanes, WHO officials have warned that the DRC could see a resurgence at any point. Over the past 15 months, case counts have spiked following violent attacks as surveillance has been slowed and new transmission chains have been allowed to take hold in communities.

WHO warns of response disruption

Today the WHO, in its weekly snapshot of the outbreak, spotlighted security incidents attributed to armed conflict in Beni, Oicha, and Kyondo health zones.

"Although there have not been any reports of violence aimed at the response, the insecurity and related protests by communities led to the suspension of response activities in some areas of Beni, Butembo, and Oicha Health Zones," the WHO said. "This violence and the disruptions to the response are threatening to reverse recent progress."

From Nov 13 through Nov 19, only 7 cases were reported in the outbreak, and only 28 have been reported in the past 3 weeks, the WHO said. Cases are still coming from the known hot spots—Mabalako, Beni, and Mandima.

No new Ebola cases are reflected today on the WHO's online dashboard. Late yesterday, the DRC Ebola technical committee (CMRE) said that yesterday's two cases were both in Mabalako.