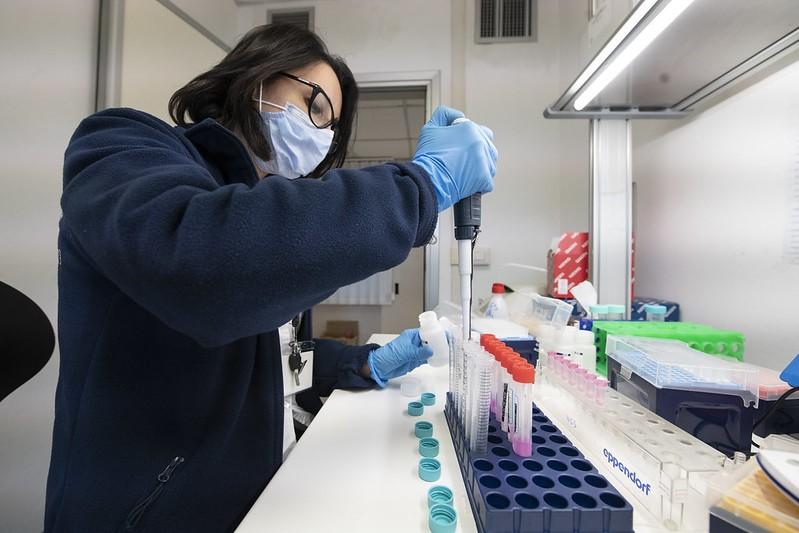 In its weekly snapshot of the pandemic yesterday, the World Health Organization (WHO) said cases and deaths continue to drop, mainly driven by steep declines in the two highest-burden countries, the United States and the United Kingdom.

Also, the B117 virus variant has now been detected in 94 countries spanning all six WHO regions, with local transmission occurring in 47.

Hot spots remain in Iran, parts of the Americas

In the Americas region, cases declined by 10%, and at a briefing today, Carissa Etienne, MBBS, MSc,  the head of the WHO's Pan American Health Organization (PAHO), said though most countries are reporting drops in cases, hot spots remain, such as Honduras; border areas between Peru, Colombia, and Brazil; and some parts of the Caribbean, including the Dominican Republic.

The WHO also said more countries have reported their first variant cases, and many are reporting local variant transmission. Eight more reported B117 cases, raising the total to 94, with local spread under way in at least 47 nations

In other variant developments, German health officials said today that B117 now accounts for 22% of samples, up from 6% earlier this month, according to the New York Times.

Also, Sweden said the B117 variant is fueling an increase in cases, and the government is seeking broader powers to impose stricter measures, according to the Washington Post. In earlier spikes, the country was reluctant to order lockdowns.

Elsewhere, Zambian researchers today detailed the country's first B1351 detections, which began in the middle of December and were linked to a rapid rise in cases. The team described its findings in an early online edition of Morbidity and Mortality Weekly Report.

The variant made up 96% of specimens tested the week of Dec 16 to Dec 23, before which it hadn't been detected, and the investigators said its predominance in a small cohort of recent cases suggests it may have become the country's dominant lineage.