Global COVID cases trend down, with surges in Japan, Korea 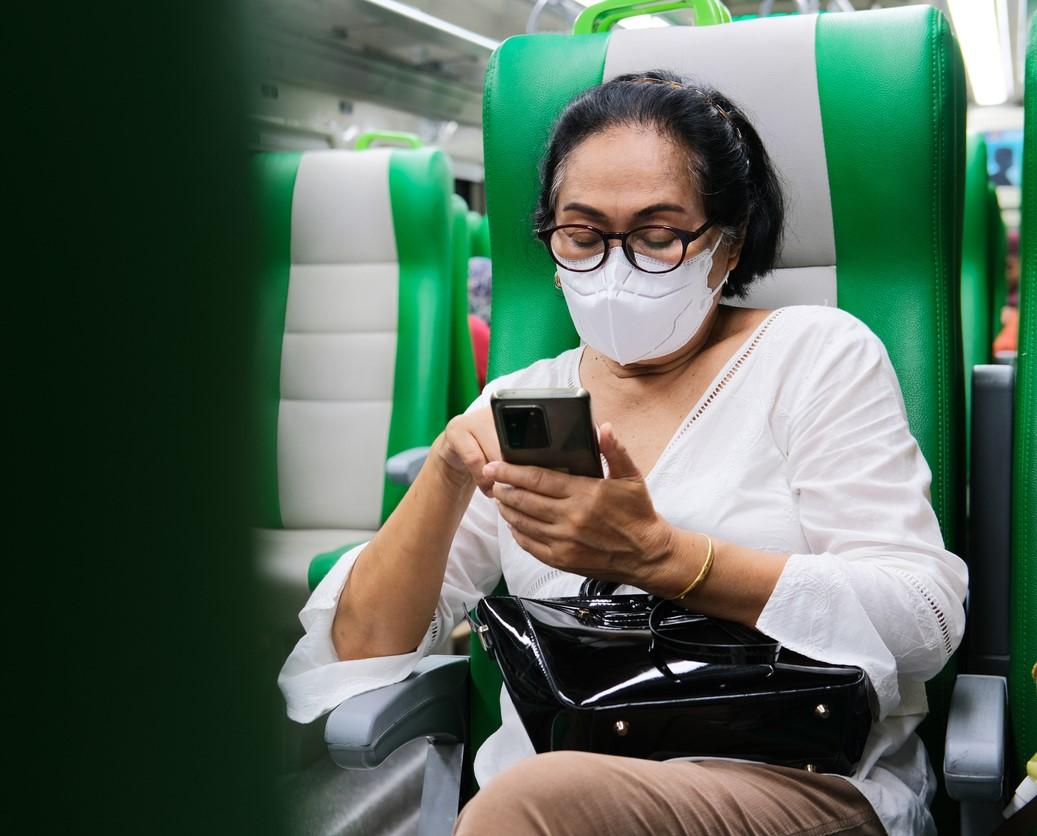 Global COVID-19 cases dropped again last week, as the BA.5-fueled disease burden shifts to some Asian nations, including Japan and South Korea, the World Health Organization (WHO) said in its latest weekly update.

In US developments, the Biden administration today released two new reports on long COVID, one on a research action plan and the other on services and support for people experiencing the long-term effects of the disease.

After global cases rose through June, COVID activity appears to be declining, with a 9% drop last week compared to the week before, the WHO said. Two regions, however, reported increases, the Western Pacific, where cases rose 20%, and Africa, where illnesses were up 5%.

The WHO has urged caution in interpreting trends based on cases, due to declines in testing and surveillance.

Japan's cases are averaging more than 200,000 per day, with healthcare systems feeling pressure in some areas, partly due to COVID-19 illnesses in staff, according to the Japan Times. South Korea is reporting more than 100,000 cases a day, the highest since the middle of April, according to the Korea Herald.

In Africa, the biggest proportional increases were reported from Liberia, Seychelles, and Rwanda.

Of more than 6.5 million cases reported to the WHO last week, the five countries with the most cases were Japan, the United States, South Korea, Germany, and Italy.

Deaths were stable last week after rising the previous week, with about 14,000 reported to the WHO, with the United States reporting the most.

In April, President Joe Biden issued a memorandum calling for two reports in 120 days, both addressing the challenge of long COVID, in which patients infected with SARS-CoV-2 experience symptoms—some serious—for months or even years.

The Department of Health and Human Services (HHS) released the two reports today, one on a research action plan and the other on federal services and support for people with long COVID. HHS Secretary Xavier Becerra, JD, said, "As our nation continues to make strides in the fight against COVID-19, these reports are critical to shine a light on Long COVID’s impact and how to match people to resources."

HHS estimates that 7.7 million to 23 million Americans are experiencing long COVID, and that about 1 million are out of the workforce at any given time, amounting to $50 billion in lost earnings each year.

In other COVID developments: