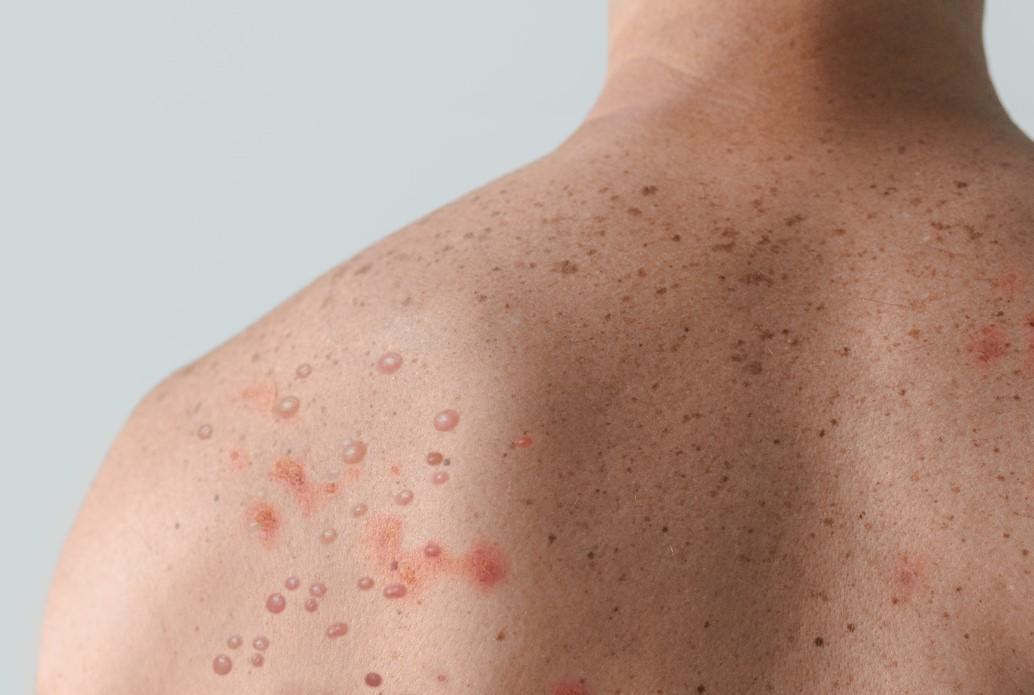 In just over 2 months, a global monkeypox outbreak in non-endemic countries has led to at least 10,857 infections. Spain, the United Kingdom, Germany, and the United States have reported the most cases.

The rapid rise in cases comes as the virus is largely being spread during sexual contact, especially among men who have sex with men (MSM). And many MSM in Europe and the United States are demanding access to vaccines that have so far been difficult to acquire.

In San Francisco, health officials said they have only received 3,000 doses of the two-dose Jynneos vaccine, but they need 35,000. Currently the city has 60 reported cases, but most believe that number is a gross undercount.

In New York City, demand for the vaccine is so high that the NYC Department of Health and Mental Hygiene website crashed as people tried to secure vaccine appointments.

"We apologize for the frustration caused and are working to build stable appointment infrastructure as we roll out more appointments as vaccine supply increases in the coming weeks. We look forward to receiving more doses in the near future to provide to New Yorkers," the department said on Twitter.

In total, the United States has 929 cases from 42 jurisdictions, an increase of 63 cases and 1 jurisdiction from yesterday. California has 150 cases, and New York has 158. Illinois official have confirmed 121 infections.

Quest Diagnostics announce today it will become the third major commercial lab in the United States to test for monkeypox virus. The company announced that healthcare providers across the country should have access to the test in the first half of August.

With Quest, Labcorp, and Mayo Clinic all offering tests—as well as the Centers for Disease Control and Prevention (CDC)—the country should have the capacity to perform 60,000 tests weekly by the end of this month. Half of those tests will be performed by Quest.

"We commend the [Department of Health and Human Services] and CDC for spearheading public-private collaboration to mobilize response to the current monkeypox outbreak," said Jay G. Wohlgemuth, MD, senior vice president, R&D, medical and chief medical officer, Quest Diagnostics in a press release. "Quest's expertise in infectious disease testing, national scale and relationships with half the country's physicians and health systems is a vital complement to the efforts of the CDC and other public health labs to combat the monkeypox outbreak in the United States."

In related developments, Siga Technologies says it has received $28 million in orders for its antiviral for monkeypox. The drug, Tpoxx, is approved in Europe and the United Kingdom to fight monkeypox infections, and in the United States to fight smallpox.

Outbreak may be fueled by new clade

A phylogenomic analysis of available monkeypox virus genomes from the current outbreak reveals that a novel clade appears to have emerged in Europe in early March. That clade, coupled with dwindling previous immunity from smallpox vaccines, likely help the virus spread, the authors say.

In a new epidemiologic report on the outbreak in Spain, 85.8% of the case-patients who had available information said their likely route of transmission was intimate and prolonged contact during sex. Most patients also experienced an anogenital rash and swollen lymph nodes, and 61.1% of patients live in Madrid.

A total of 1,242 initial cases were in men, with 14 in women. The median age of case-patients was 37 years, and all but 1 of the case-patients were adults, the authors said.