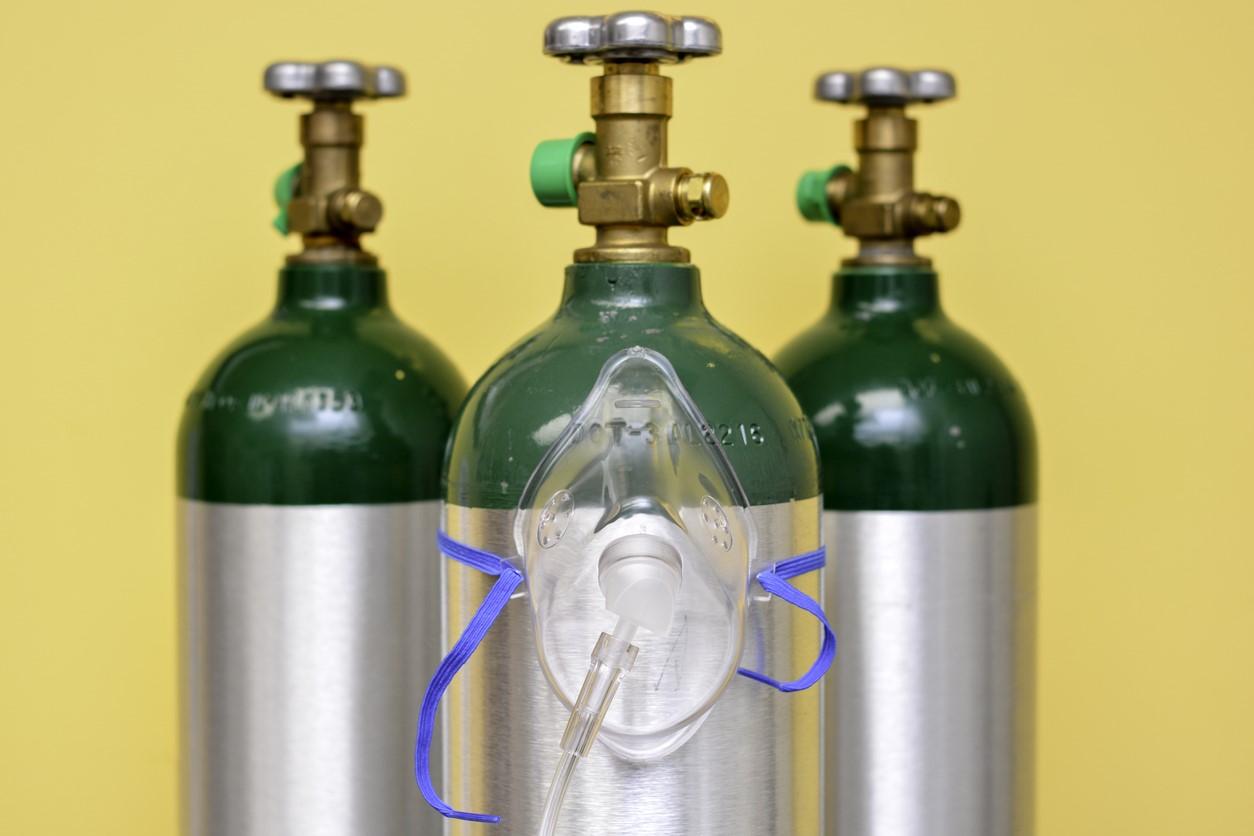 As the COVID-19 pandemic hit California, its healthcare facilities started having oxygen supply problems: Too many people were needing ventilatory support too quickly.

While some rationing and troubleshooting did have to occur, the state was largely able to create a centralized request and allocation system, which included regional oxygen depots, procurement contracts, and tip sheets on oxygen safety and conservation.

"Oxygen plans are required at every level of disaster and pandemic response, from logisticians to end-users," said Asha Devereaux, MD, MPH, one of the authors of the article, in a press release from the Society for Disaster Medicine and Public Health, which publishes the journal. "Assumptions that oxygen is an endless supply are erroneous, and oxygen conservation and supply should be part of every current and future planning efforts."

The researchers write in the paper, "It is hoped that this information will assist others to rapidly deploy oxygen delivery systems during any mass patient care situation and to anticipate the necessary logistics required to effectively care for patients requiring respiratory support."

Oxygen shortages, particularly in the United States, aren't always because there is no oxygen. At the beginning of the year, the Los Angeles area went through an oxygen crisis largely because its infrastructure to distribute liquid oxygen was outdated and couldn't handle the strain.

In Florida right now, one of the main issues with oxygen supply is that there aren't enough drivers licensed to transport liquid oxygen.

Regardless, though, if a critically ill COVID-19 patient can't get oxygen, there is no substitute.

To conserve oxygen in California, healthcare workers used concentrators with long tubing instead of E-cylinders, and oxygen activities such as going to the lounge or physical therapy were curtailed or confined to a local area.

Tip sheets were also created for healthcare workers, and when California did run out of additional oxygen concentrators, healthcare providers bought oxygen -conserving devices that could increase the oxygen concentration delivered via nasal cannula.

While some people considered splitting concentrators via Y-connectors for patients with lower flow needs, the researchers said it is not advisable because of a lack of testing.

Rationing oxygen was a last resort, however, and groups such as the California Office of Emergency Services (CAL-OES) and the Emergency Medical Services Authority (EMSA) worked to procure and optimize oxygen and oxygen-related products.

EMSA worked on the transfer, stocking, and urgent distribution of oxygen and other respiratory equipment. From its pre-pandemic stock of fewer than 500 pieces of ventilatory equipment to the time of publishing, inventory topped 30,000 items.

Hospitals were able to submit requests to their county public health officer or regional medical and health operational area coordinator, but it was the state coordinating center—with a new 24-hour oxygen hotline—and EMSA who synthesized all the requests. Besides simply finding the needed supplies, coordinators also had to use established (and contractual) hospital-vendor relationships as much as possible to avoid large amounts of legal negotiation.

The State Oxygen Depot, a key part of the state's oxygen supply abilities, began through a collaboration among CAL-OES, EMSA, the California Department of Public Health, and local public health departments.

Each of California's six regions had a depot with a minimum of two stake bed trucks stocked with a deployable oxygen concentrator (DOC) and hospital oxygen back-up system, one Disaster Medical Support Unit (DMSU), and one box truck. DMSUs included oxygen regulators, concentrators, non-rebreather masks, pulse oximeters, and more, and stake trucks and DMSUs were also capable of transporting H- or D-cylinders of oxygen.

Five alternative care sites were also established across the state in locations such as gyms and colleges as a pre-staged delivery point for hospitals in addition to a care spot for COVID-19 patients. Oxygen scarcity at alternative care sites was a problem from May to July 2020 and from December 2020 to February 2021, prompting conservation techniques, but electrical capacity became an issue for staff.

As these places did not have medical plumbing, more than 500 oxygen concentrators were used. The researchers also noted that one alternative care site in Imperial County created its own simple plumbing system for patient beds using liquid oxygen.

Other oxygen supply efforts during the pandemic have included oxygen weaning guidelines, safety education, and at-home discharge services, although the latter was more to free up hospital beds rather than regulate oxygen supply.

"Pre-pandemic, [high-flow nasal cannula] equipment was primarily used in intensive care units; however, during the pandemic clinicians at every level, from [emergency medical technicians] to primary care, developed some familiarity due to patient surge and transportation needs," the researchers write.

"Efforts continue by the State of California to mitigate hospital surge during COVID-19 and prepare for future disasters."