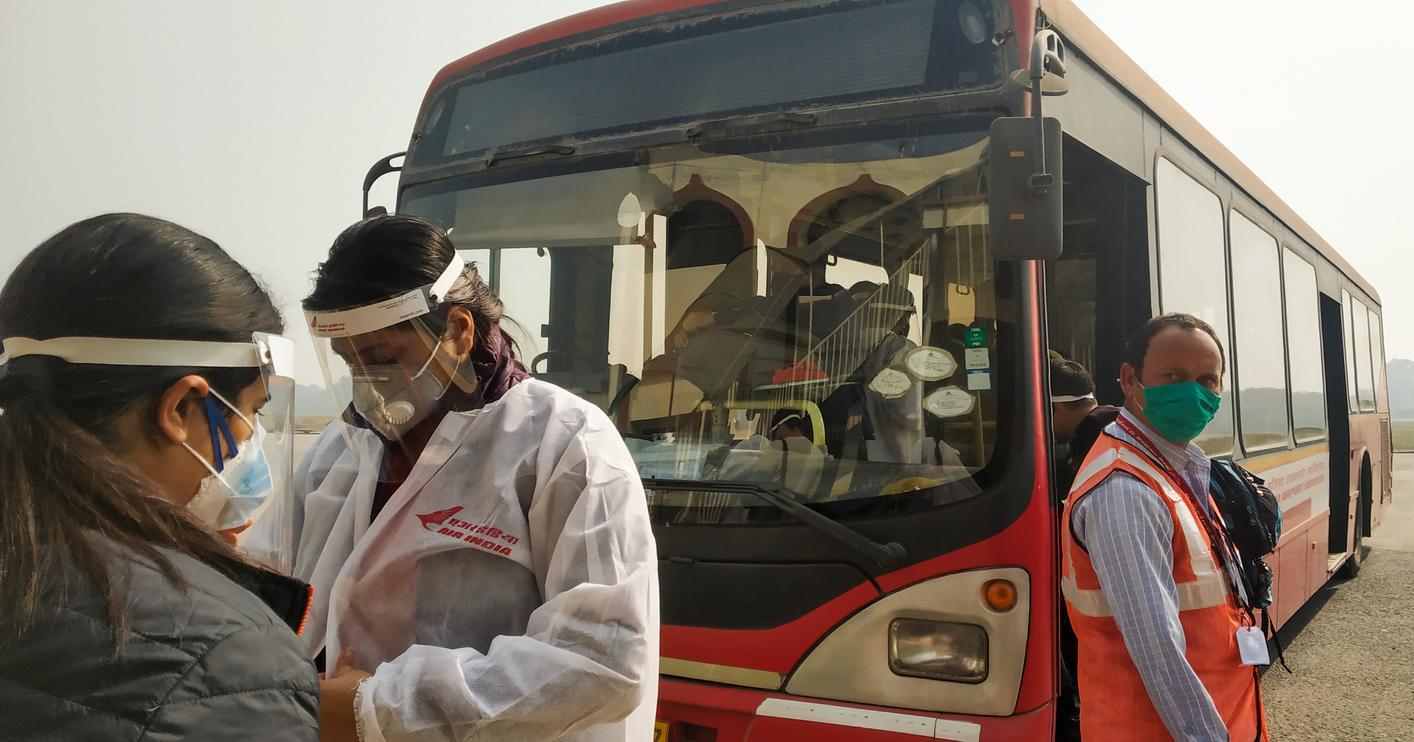 When India—in the midst of a massive COVID-19 surge—reported nearly 315,000 cases yesterday, the number marked a new world daily high, as aggressive spread in some of the country's biggest cities continued to swamp hospitals and stretch supplies of oxygen and vaccine.

The country's cases yesterday topped a daily level set by the United States, currently the country with the most cases, on Jan 8, according to data from the Washington Post. Today, cases soared even higher, with India's government reporting 332,358 new cases, along with 2,255 more deaths.

Hospitals in the area that includes New Delhi are down to just 26 open intensive care unit (ICU) beds, and yesterday, the facilities received less than half of the oxygen they requested, with some private hospitals reporting between 2 and 18 hours of oxygen supply left, according to CNN.

As part of its response to the surge, the country is exploring ways to boost its vaccine supply. Pfizer said today that it is in talks with India to supply vaccine at a nonprofit price through the government's immunization program, according to Reuters.

Also, China signaled that it is willing to help India with its battle against COVID, based on comments today from China's foreign ministry, though there were no details on what type of assistance it could provide.

Regarding India's own vaccine, Covaxin, Bharat Biotech yesterday announced phase 3 clinical trial results that suggest it has an overall efficacy of 78%, with a 100% efficacy against severe disease, according to a statement from the company. The study enrolled 25,800 adults ages 18 to 98 and assessed efficacy 14 days after the second dose. There were 127 symptomatic cases, and the trial took place during India's surge.

Researchers also said the efficacy against asymptomatic infection was 70%, suggesting that Covaxin has the potential to cut transmission, and that they will publish final safety and efficacy findings in June. The product is an inactivated virus vaccine that contains an adjuvant.