Japan extends COVID emergency for much of country 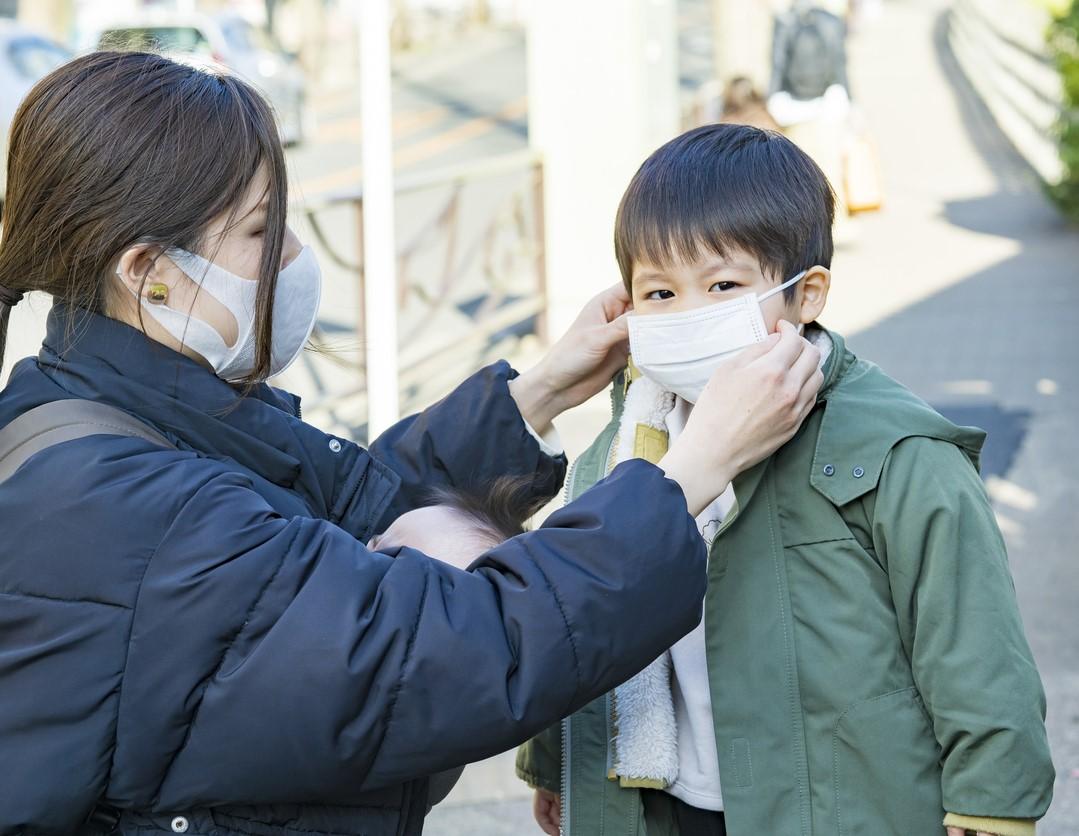 Japan today extended its COVID-19 state of emergency for Tokyo and eight prefectures for another 3 weeks, hoping to get virus levels down to a manageable level ahead of the Olympics in late July.

In other global developments, UK officials said cases involving the B1617.2 SARS-CoV-2 variant continue to rise and now make up about three fourths of cases.

Following the announcement today, Japanese Prime Minister Yoshihide Suga said cases have been declining since the middle of May, but the situation is still unpredictable, with worries about the more transmissible B1617 variant becoming dominant, according to Kyodo News.

Japan is experiencing its fourth surge, and the drop in cases has been slow in Tokyo and surrounding areas, which will host the Olympics and Paralympics starting on Jul 23.

Suga said he is aware that the public and medical professionals are worried about the risk of holding the games and that officials will continue to work on making them safer.

Earlier this week, experts writing in the New England Journal of Medicine urged the World Health Organization to convene an emergency committee to beef up recommendations for making the Games safer for athletes and others involved in the event. So far, the WHO hasn't indicated that it will convene an expert panel, but it did so ahead of the 2016 Olympics in Brazil because of the Zika virus threat.

Alongside Tokyo, prefectures that are subject to the extension include Osaka, Hokkaido, Aichi, Kyoto, Okayama, Hiroshima, and Fukuoka, composing roughly 40% of the country.

At a briefing yesterday, UK officials said cases are up 20.5% compared to the week before, reaching a level last seen in the middle of April, according to the BBC. Matt Hancock, the country's health secretary, said officials expected a rise to follow the easing of some COVID restrictions, though it's critical to monitor the impact on hospitalizations.

He said three quarters of the cases are likely caused by the B1617.2 variant, which rose from 3,535 last week to 6,959 this week. Though most of the rise in cases is occurring in hot spots, the variant has been detected in most parts of the country.

In other UK developments, regulators authorized the Johnson & Johnson vaccine for people ages 18 and older, and the University of Oxford announced the launch of a Pandemic Sciences Center to build partnerships to better prepare for, identify, and counter future threats. The university said it hopes to secure more than £500 million ($709.5 million) to support the center, with contributions from philanthropists, corporate partners, and governments.