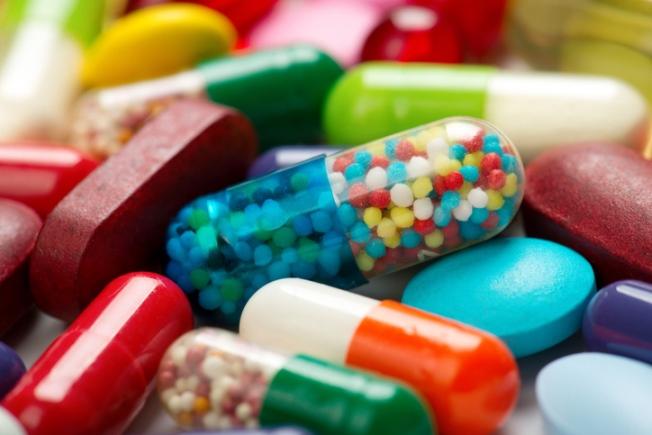 A new report on antimicrobial resistance from the European Centre for Disease Prevention and Control (ECDC) shows rising resistance to broad-spectrum antibiotics and multiple classes of antibiotics across Europe.

The annual report, based on data from 30 countries that report to the European Antimicrobial Resistance Surveillance Network (EARS-Net), is highlighted by an upward trend in resistance seen in gram-negative bacteria, particularly Escherichia coli and Klebsiella pneumoniae. The trends are seen in both individual member states and at the European Union/European Economic Area (EU/EEA) level.

The authors of the report call the findings on gram-negative bacteria "an especially worrying situation." A 2009 ECDC analysis estimated that drug-resistant bacteria were responsible for 25,000 deaths in Europe annually. With resistance levels rising, the authors write, that number is now likely to be considerably higher.

The report also notes that a large proportion of the isolates resistant to third-generation cephalosporins produced extended-spectrum beta-lactamase (ESBL) enzymes, which enable bacteria to resist many highly effective antibiotic classes. Infection with ESBL-producing gram-negative pathogens like E coli and K pneumoniae is associated with longer hospital stays and greater mortality.

"The observed increase in combined resistance to multiple antimicrobial groups, as well as the high proportion of ESBL-producing isolates, is especially worrying, as this leaves few treatment alternatives for patients suffering from infections caused by these pathogens," the authors write.

Among those treatment alternatives are carbapenems, which have the broadest spectrum of activity and are reserved for serious infections caused by drug-resistant pathogens. One of the concerns is that rising resistance to other drugs in gram-negative bacteria will lead to greater reliance on carbapenems, which will in turn contribute to the spread of carbapenem resistance.

The annual report also shows that antimicrobial resistance levels in Europe continue to vary by geographic region, with countries in northern and western Europe generally having much lower levels of resistance than those in southern and eastern Europe. In Sweden, for example, only 1.1% of K pneumoniae invasive isolates tested in 2015 showed resistance to third-generation cephalosporins, compared with 69.5% in Greece.

"These differences are most likely related to difference in antimicrobial use, infection prevention, infection control practices, and healthcare utilisation patterns in the countries," the authors write.

One positive trend noted by the report was in Staphylococcus aureus. The EU/EEA population-weighted mean percentage of methicillin-resistant S aureus (MRSA) dropped 2 percentage points, falling from 18.8% to 16.8% in 2015.