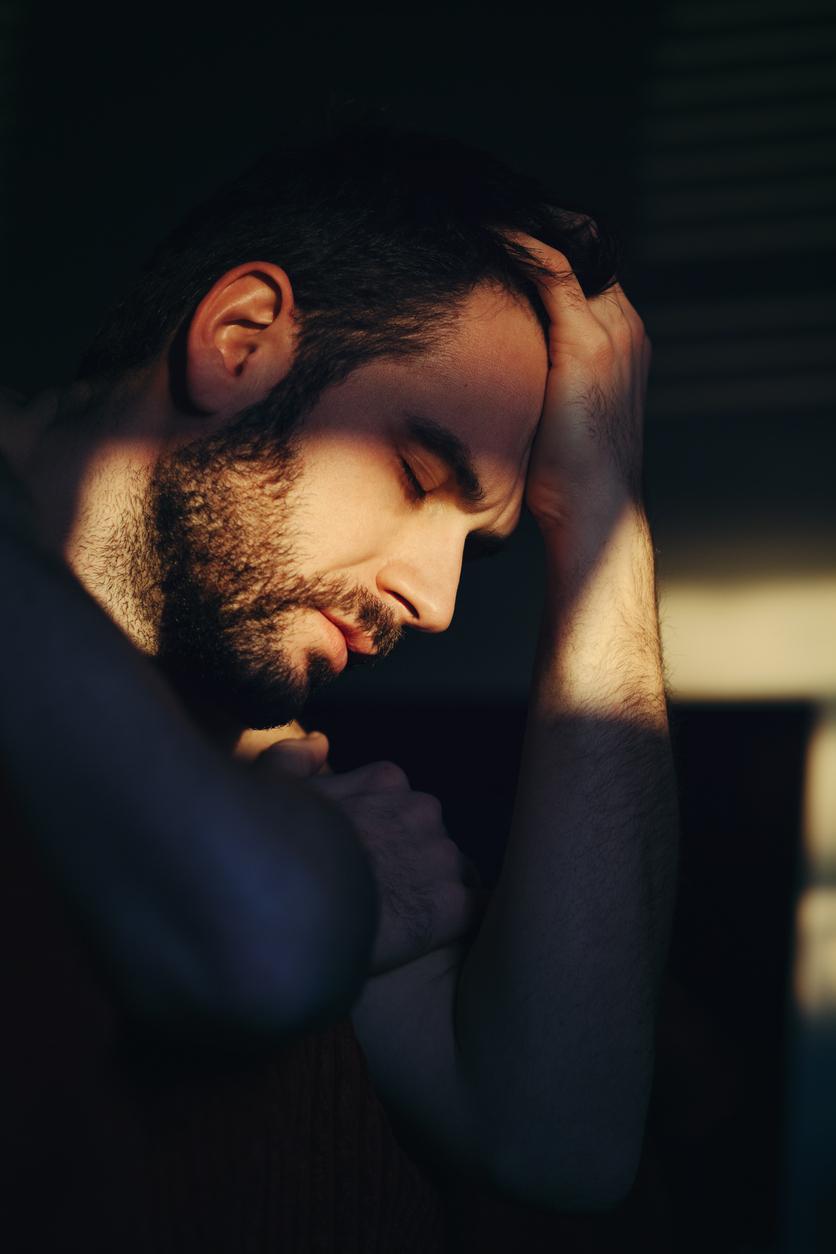 A research letter by Italian investigators published yesterday in JAMA Psychiatry details a study of 381 patients in Rome who had sought emergency care for COVID-19 and were given a psychiatric assessment 1 to 4 months after recovery, from Apr 21 to Oct 15, 2020.

One-hundred-fifteen of 381 patients (30.2%) were diagnosed as having PTSD, while 17.3% had depression, 7.0% had generalized anxiety disorder, 0.7% were hypomanic, and 0.2% were psychotic. Women made up 55.7% of the PTSD diagnoses, and patients with PTSD reported higher rates of a history of psychiatric disorders (34.8%) and delirium or agitation when ill (16.5%) and the persistence of more than three coronavirus-related symptoms after recovery from infection (62.6%).

Logistic regression analysis identified an association between sex, delirium or agitation, and persistent medical symptoms and PTSD. Of the 381 participants, 309 (81.1%) had been hospitalized for a mean of 18.4 days. The patients, all of them White, were, on average, 55.3 years old.

Prevalence of symptoms as high as in June

In a second research letter, published today in JAMA Network Open, a team led by researchers from Monash University in Melbourne, Australia, and the US Centers for Disease Control and Prevention discuss a web-based survey of US adults from Aug 28 to Sep 6, 2020.

The survey was a follow-up to one conducted in June, in which 40.9% of adults reported poor mental health or behavioral health symptoms. At that time, 74.9% of participants aged 18 to 24 years reported symptoms, in contrast with only 15.1% of adults 65 and older.

As in the June survey results, mental and behavioral health problems were reported more often by respondents younger than 65 years than by older adults (eg, adjusted prevalence ratio [aPR], 3.56 in those 18 to 24 years). Others reporting greater rates of distress included multigenerational caregivers (aPR, 1.93), those with previously diagnosed psychiatric disorders (aPR, 1.98), those with disabilities or insomnia, caregivers of adults, essential workers and unemployed respondents, and those identifying as lesbian, gay, or bisexual.

Prevalence of adverse mental health symptoms did not differ significantly between June and September in those recontacted after June, which the authors said contradicts the notion that poor mental health was a transient and self-limiting reaction to the initial shock of the COVID-19 pandemic.