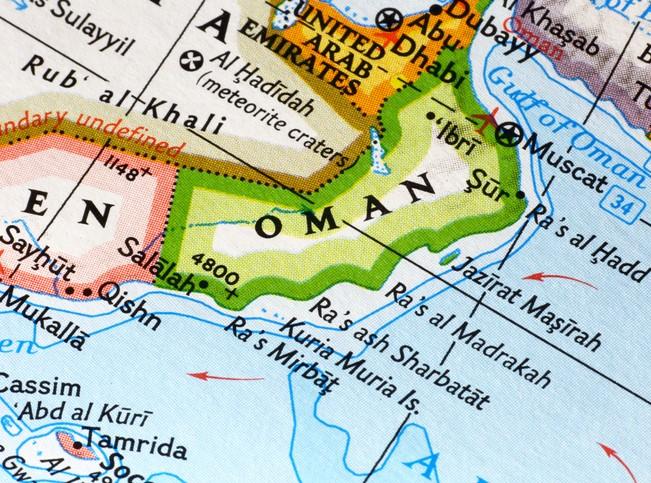 The World Health Organization (WHO) today detailed eight more MERS-CoV cases in Oman, some of which—including two fatalities—are part of a second illness cluster, and others apparently part of an earlier cluster.

Last month, Oman reported a cluster of five MERS-CoV patients in Al Batinah North governorate, all of them women from the same family.

Today's WHO update notes four more cases from Al Batinah North, and all are in women ages 30 to 77 who had secondary exposure, meaning they likely contracted the virus from another patient. One is a healthcare worker with an asymptomatic infection, and two of the other women are likewise asymptomatic. The fourth is hospitalized.

The new cluster includes four men ages 30 to 68 from Ash Sharqiyah South governorate, which is in northeastern Oman, and three are considered secondary cases, though one also had exposure to camels. The source isn't known for the fourth patient. The 30-year-old man is a healthcare worker.

All four of the men have or had symptoms, with onsets ranging from Jan 27 to Feb 10. Two died from their infections.

Whole-genome sequencing is under way to better clarify transmission patterns, and the agriculture ministry is investigating dromedary camel farms of one of the patients, and test results are pending. Also, the health ministry has stepped up infection prevention and control measures in emergency departments, particularly in triage areas.

The WHO warned that infection prevention and control measures are critical for preventing the spread of MERS-CoV in healthcare settings, especially because the early phase of symptoms consists of nonspecific symptoms. The agency recommends standard precautions for all patients, droplet precautions for those with acute infection, contact precautions and eye protection in those with probable and confirmed cases, and airborne precautions when performing aerosol-generating procedures.

The new illnesses boost the number of MERS-CoV cases in Oman this year to 13. Since its first case in 2013, the country has reported 24 cases, 7 of them fatal. Globally, the WHO has received reports of 2,357 MERS-CoV infections since 2012, 820 of them fatal. The vast majority are from Saudi Arabia.

Two of the Riyadh patients are women ages 39 and 55 who are listed as secondary MERS cases, suggesting possible household or healthcare exposure, according to the ministry's epidemiologic week 10 report. Neither woman reported recent camel contact.

The third patient from Riyadh is a 62-year-old man who had contact with camels and is listed as a primary case, the MOH said in an update to its epidemiologic week 9 report. He is currently hospitalized.

The fourth new case involves a 61-year-old man from Al Duwadimi in central Saudi Arabia about 120 miles west of Riyadh who is listed as a secondary case-patient, meaning he was likely exposed by a sick person. The MOH noted his case today in its epi week 10 update.

The latest infections push Saudi Arabia's MERS-CoV total so far this year to 87, which includes 51 from Wadi ad-Dawasir, where a large hospital outbreak was recently reported, along with some illnesses linked to camel exposure.