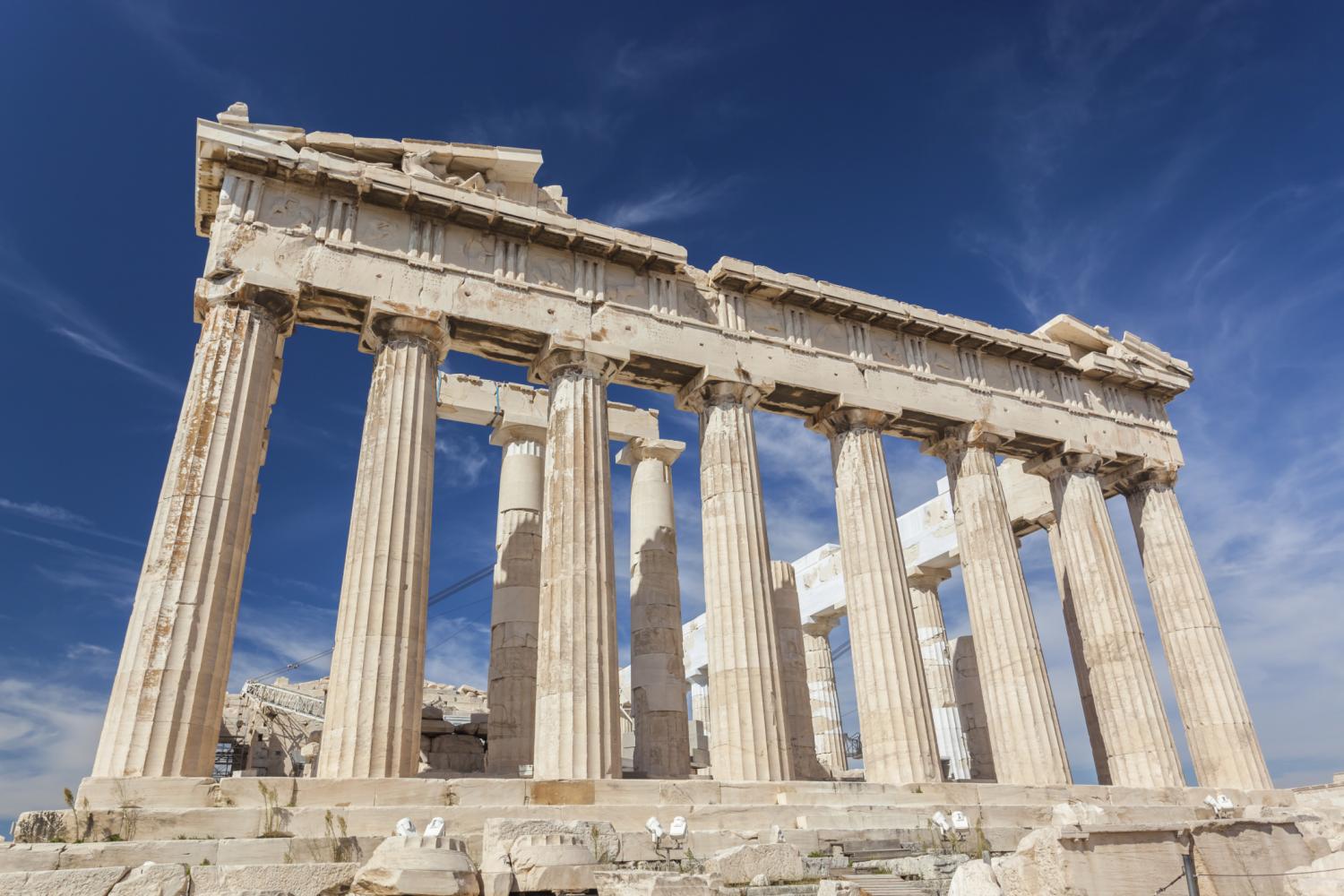 Greece reported its first MERS-CoV case today, in a 69-year-old man who had been in Saudi Arabia., sorincolac / iStockphoto

Saudi Arabia reported 12 more MERS-CoV cases today, six of them in Jeddah, the site of a steadily growing outbreak, while Greece reported its first case, involving a man who had been in Jeddah before flying to Greece.

The other six Saudi Arabian cases, including one death, are in Riyadh, according to translations of statements from the Saudi Ministry of Health (MOH). Two of the new cases in Jeddah involve healthcare workers (HCWs), and three of the patients have no symptoms, but one has died. The Jeddah outbreak now exceeds 50 cases, unofficially.

The case in Greece involves a 69-year-old Greek man who was living in Saudi Arabia and arrived in Greece yesterday with a fever, according to a computer translation of a news report posted by FluTrackers, an infectious disease message board. It said he traveled from Jeddah but didn't say whether he lives there.

The story said the man is hospitalized in stable condition and that the Pasteur Institute in Greece confirmed his MERS infection with two molecular tests.

The country's disease-control agency is working to identify and monitor the man's contacts, including his fellow passengers on the flight from Saudi Arabia, the story said.

Greece now joins the United Kingdom, Germany, France, and Italy on the list of European countries that have had MERS cases. All the cases have involved direct or indirect links to the Middle East. Tunisia has had cases as well, also with a Middle Eastern connection.

The MOH reported the Riyadh cases first. One patient, a 55-year-old non-Saudi with chronic diseases, died, and the rest all have chronic diseases and are being treated in intensive care units, according to the statement. Their ages range from 27 to 81. Three are listed as Saudis and three as non-Saudis.

The statement does not specify the patients' genders or occupations or give any information on how they were exposed to the virus.

The statement on the six Jeddah cases appeared later in the day. The patient who died was a 53-year-old non-Saudi man, it said. The rest were described as follows:

Aside from the two HCWs and the patients who had contact with others, the statement did not list any additional information on the patients' occupations or possible exposures to the virus.

According to a case list maintained by FluTrackers, an infectious disease message board, the Jeddah outbreak, which began near the end of March, now has reached 53 cases, including 9 deaths and 22 cases in HCWs.

The list includes the new case in Greece, because the man flew out of Jeddah, and the case of a Malaysian man who also flew from Jeddah when he returned to Malaysia after his Umrah pilgrimage. His case was first reported this week.

In other developments, a report by the European Centre for Disease Prevention and Control (ECDC) today says that 275 MERS-CoV cases had been confirmed so far as of Apr 17, including 98 deaths and 64 cases in HCWs. It does not include the 12 cases reported by Saudi Arabia today.

The report says that 57 cases, or 21% of the total, have been reported so far this month. Of those 57, 29 were in HCWs and 21 were asymptomatic. It numbers the cases in Jeddah within the past week at 30, including 11 in HCWs.

Apr 18 FluTrackers translation of report on case in Greece