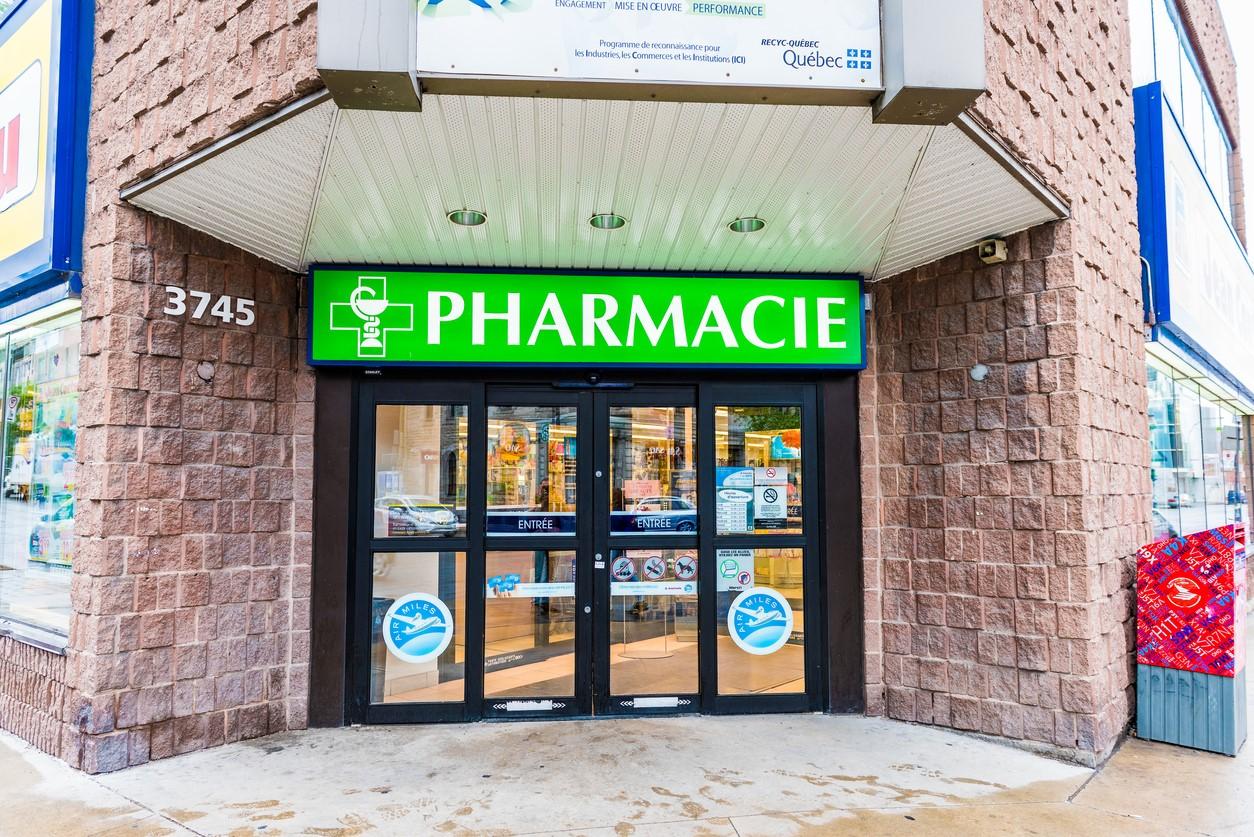 The researchers noted that, as in many other countries, drug shortages are common in Canada, with scarcity reported for nearly half of all prescription drugs over the study period. When the pandemic began, supply chain disruptions in China and India—estimated to supply up to 80% of the world's raw ingredients and medications—and a higher demand for COVID-19 drugs, further threatened Canada's drug supply.

To help ensure a steady drug supply, the Canadian minister of health allowed the importation of key drugs at high risk of shortage from countries with similarly rigorous regulatory systems. The government also revised the country's Patent Act on Mar 25, 2020, to allow the manufacture and sale of versions of patented drugs without needing to negotiate with patent holders. The changes were made permanent in March 2022.

Led by University of Calgary researchers, the time-series analysis used data from the Drug Shortages Canada Database, which identifies and tracks shortages by drug product over time. The database was created in 2012, and, starting in 2017, drug companies were required to report expected and actual shortages. The study also involved data from the Drug Product Database and Health Canada's Patent Register.

The team tracked drug shortages from Apr 15, 2017, to Apr 1, 2022, to model and determine the significance of pattern changes after the mitigation policies were enacted.

Average 30-day moving shortages per 10,000 drug identification numbers peaked in April 2020, at 2,345, up from 901 shortages 5 years earlier. But after implementation of the policy measures, shortages fell significantly, especially for generic drugs, to 1,611, by March 2021.

The positive trend, however, began leveling off shortly thereafter, with rates dipping below 1,500 and then climbing above 1,600 by March 2022, although the researchers said the decline was not statistically significant. Most new importation took place in summer 2020 and then ebbed thereafter.

Over the study period, an average of 8,354 drug products per day were at risk; they included both large- and small-molecule drugs and spanned all therapeutic classes, with the greatest effects on sensory organ (3,771), cardiovascular (2,876), and dermatologic (2,613) drugs. Of the 13,329 drugs at risk for shortage, 44.7% were scarce at least once over the 5-year study period, and 1,803 drugs, on average, were in shortage each day.

Brand-name drug trends didn't show significant changes over the study. "Although our study does not provide an explanation for this phenomenon (e.g., manufacturers may have more resources or incentives to treat more lucrative products with special care), the implication is that patent protection preventing multiple suppliers from market entry is unlikely to be a major driver of Canada's drug shortages," the authors wrote.

Can improvements be sustained?

Drug shortages "interfere with patients' ability to consistently take medication to manage chronic diseases; disrupt care providers' work, as they must spend time struggling to find suitable substitutes for difficult-to-obtain drugs that are free from contraindications given patients' other medications; and can drive up costs to insurers and patients if alternative products are more costly or are not covered by insurance," the researchers wrote.

Also, they noted, some drugs used to treat acute illnesses may have no appropriate alternatives.

"The new measures to resolve and reduce shortages during the COVID-19 pandemic appeared to have had a substantial positive impact," senior author Reed Beall, PhD, of the University of Calgary, said in a CMAJ news release emailed to journalists. "These measures should be maintained, sustained and built upon in the long term to minimize the harms caused to patient care and to professional practice."

The authors acknowledged that the reduction in shortages may have stemmed from factors other than the policy changes, such as fewer healthcare visits and reduced demand for drugs amid pandemic restrictions. "Demand may have been further smoothed temporarily when pharmacists in some provinces began dispensing only 30-day supplies to reduce supply chain stress in the few months after March 2020," they wrote.

The researchers also said they are unsure whether the shortage reductions can be further improved or maintained. "It is possible the benefits of the measures may be finite," the researchers wrote. "For example, not all shortages can be resolved through exceptional importation when shortfalls are global. Furthermore, the reforms introduced depend on human action to reduce shortages."

They called for future studies designed to more closely pinpoint the reasons behind the observed improvements in shortages, suggesting qualitative interviews with stakeholders involved in resolving the shortages.