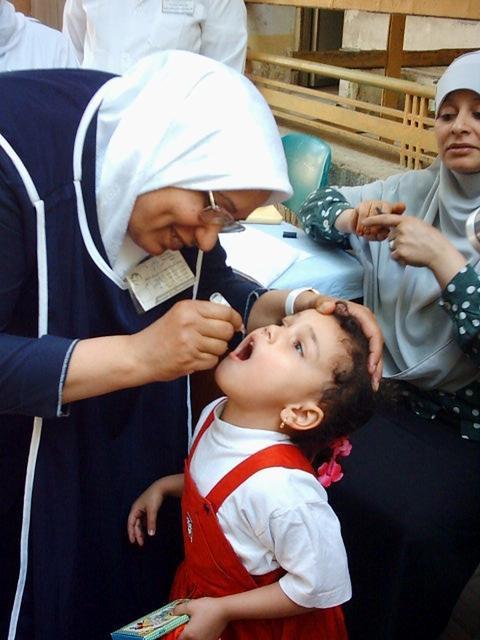 Another child in Raqqa, the ISIS-held city in Syria, is paralyzed after being infected with vaccine-derived polio virus, according to the World Health Organization (WHO). This is the second case in Raqqa reported in recent weeks. To date, there have been 24 cases of type 2 vaccine-derived polio in Syria this year.

In response to the latest case, the Syrian Ministry of Health is reported to be working with the WHO and UNICEF to consider adding Raqqa to the outbreak response, which would increase the targeted vaccine population by almost 120,000 children under 5 years of age. Syria officials said they have enough doses of monovalent type 2 vaccine (mOPV2) to meet this target.

According to the WHO, two immunization rounds are planned for Jul 8 and later in August targeting children under 5 years in Deir ez-Zor governorate and in the southern part of Shadadi district in Hasaka governorate.

A campaign in Raqqa, however, is not yet planned because of ongoing conflict between ISIS fighters and the Syrian government.

The vast majority of Syria's polio cases, 22, have been confirmed in the Deir ez-Zor governorate, with disease onset ranging from Mar 3 to May 28. Since January, there have also been 72 cases of non-polio acute flaccid paralysis (AFP) diagnosed in that same region. In Raqqa, there have been 10 cases of AFP not attributed to polio.

While oral polio vaccines are generally safe, they can cause problems in under-vaccinated populations. That's because the live-attenuated virus used in the vaccine can be excreted via the large intestine, allowing virus strains to circulate. That's the situation Syria is facing, where displacement caused by the terrorist group ISIS has led to uneven vaccination campaigns and children missing one or more vaccine doses.

Since 2000, the WHO said there have been 24 vaccine-derived polio virus outbreaks in 21 countries, resulting in fewer than 760 cases.

Meanwhile, media reports from Pakistan said the fourth wild poliovirus case has been detected in an 18-month-old from the city of Chaman in Balochistan province. This is the second case in that region this year.

Pakistan, along with Nigeria and Afghanistan, is one of three countries where wild poliovirus still circulates. According to reports, the 18-month-old's parents had refused oral polio vaccine.

Last year, Pakistan documented 20 cases of polio, a sharp decline from the 306 cases reported in 2014.