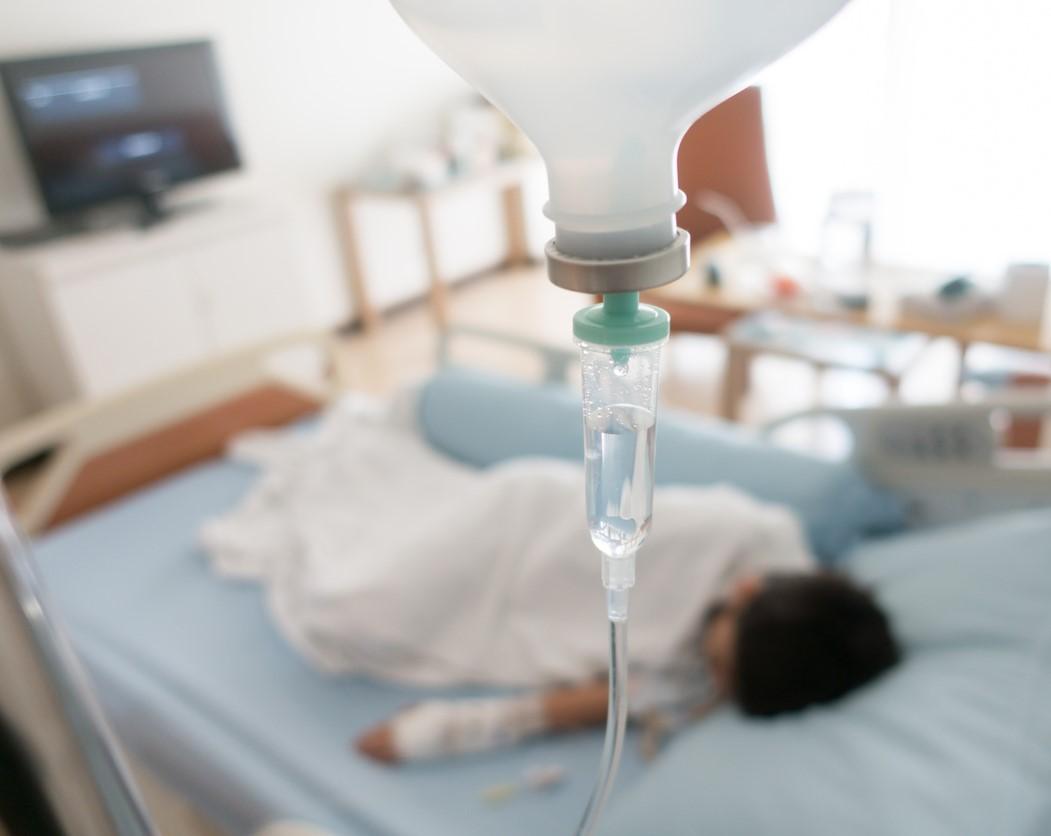 Officials from the US Centers for Disease Control and Prevention (CDC) said today that, following its alert 2 weeks ago, it has received 109 reports of unexplained hepatitis in young children from 24 states and Puerto Rico.

In a related developments, the United Kingdom today—which first raised a red flag about the cases in mid-April—weighed in with an update, tallying more cases and adding past COVID-19 infection to the list of possible causes.

Most kids recovered, but 5 died

At a telebriefing, Jay Butler, MD, the CDC's deputy director of infectious diseases, said the cases have been reported over the past 7 months. Of the sick children, 90% were hospitalized and 14% needed liver transplants. Five children died. Most children have recovered, though some are still hospitalized.

More than half had confirmed adenovirus infections, though he emphasized that the virus might not be a cause of the hepatitis and that investigators are casting a wide net as they search for a cause.

Butler said though hepatitis cases in health kids are rare, when they occur, it isn't unusual for the cause to be unknown.

He said the illnesses are perplexing, because adenovirus 41, found in Alabama's patients and in some UK cases, doesn't typically infect healthy children. Investigators are pursuing several possibilities, including a potential role for cofactors, such as a connection to earlier COVID-19 infection. So far, acute COVID-19 infection doesn't seem to be a feature of the US cases or those abroad.

Also, he emphasized that the cases aren't connected to COVID-19 vaccination, given that the age-group affected, those younger than 10, are too young to be immunized.

So far, passive surveillance for adenovirus hasn't shown an uptick in activity, CDC officials said. However, they said researchers are exploring whether "catch-up" infections are occurring, now that distancing practices have wound down.

Umesh Parashar, MD, chief of the viral gastroenteritis branch of the CDC's viral diseases division, said kids likely had less adenovirus exposure over the last 2 years, and officials will be looking at baseline rates for hepatitis in both kids with and without adenovirus infections as they work toward teasing out a possible cause. He said adenovirus circulation varies year to year and is seasonal, with greater prevalence in fall and winter months.

When asked why CDC officials didn't raise any red flags when Alabama's cases emerged last October, Butler said the CDC normally gets a number calls from clinicians. "It was hard to tell if this was a one-off or the start of something bigger," he said.

Once the United Kingdom raised its alert about similar cases, the connection was easy to make, Butler said.

In an update today, the UK's Health Security Agency (HSA) fine-tuned its hypothesis list, adding a post-infectious SARS-CoV-2 syndrome, including the possibility of an Omicron-specific effect. However, they added that most of the evidence so far tilts toward an adenovirus role.

A questionnaire found no significant common exposures, though 70% of cases were from households that had dogs. Adenovirus was the most common pathogen, identified in 75% of cases. Adenovirus-COVID coinfections were seen in only four cases.

At today's CDC briefing, Butler said the investigation questions in the United States include questions about animal exposures. "We really are casting a broad net," he said.

Globally, other countries are also reporting cases. The European Centre for Disease Prevention and Control (ECDC) in its weekly communicable diseases update today said at least 300 cases have been reported, including 145 from the United Kingdom, 95 from the rest of Europe, and 60 outside of Europe.

FDA bans some imports from Turkey as hepatitis count rises