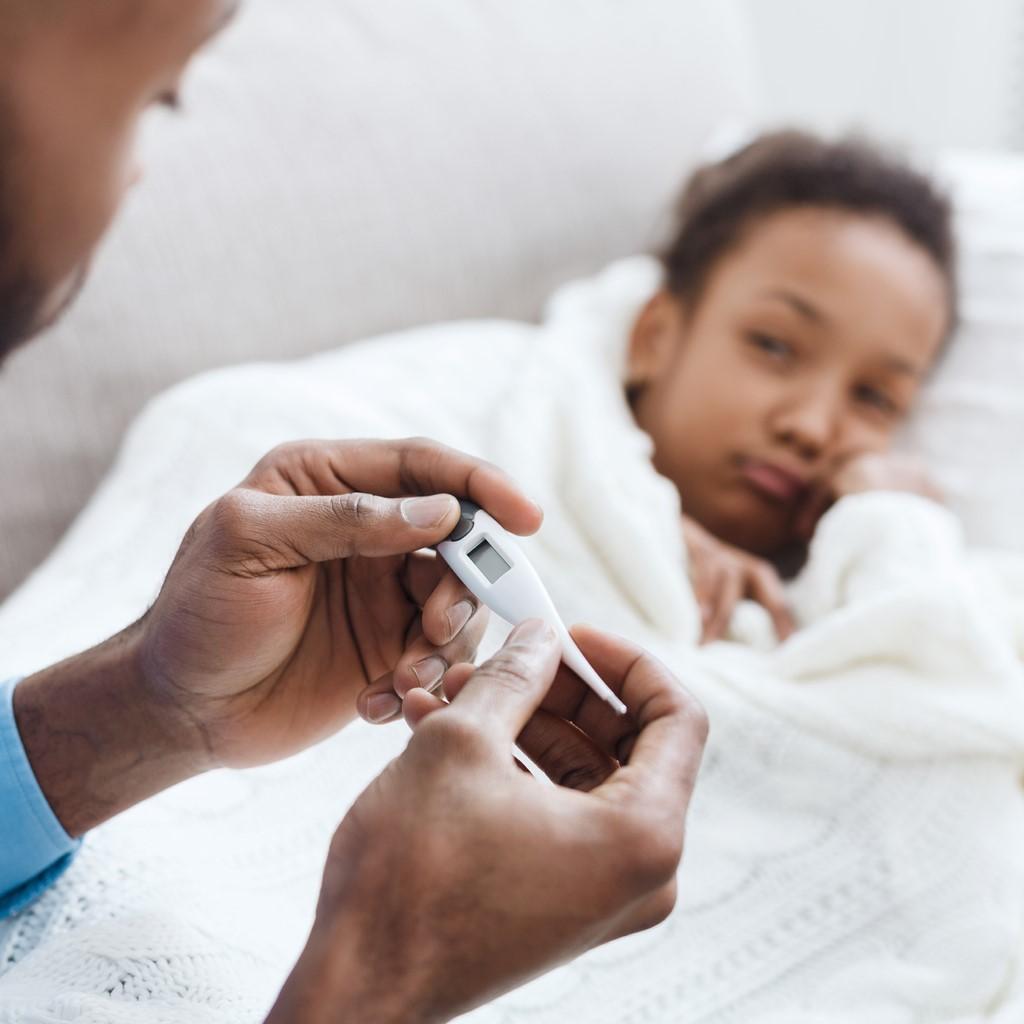 The results of a randomized clinical trial suggest a shorter course of antibiotics in children who have community-acquired pneumonia (CAP) is as effective as a longer course, Canadian researchers reported this week in JAMA Pediatrics.

The noninferiority trial, involving children at two Canadian hospitals who had CAP that did not require hospitalization, found that clinical cure rates were similar in children treated with 5 days of amoxicillin versus those treated with 10 days.

The authors of the study say the findings are consistent with randomized clinical trials (RCTs) that have found short-course antibiotic therapy is preferable in adults with CAP, and suggest that clinical practice guidelines, in accordance with antimicrobial stewardship principles, should consider recommending 5 days of antibiotics for management of pediatric CAP.

"Several studies have proven that adults with pneumonia do fine with short courses of antibiotics, and now we have proved a short course of antibiotics also works for children," lead study author Jeffrey Pernica, MD, an associate professor of pediatrics at McMaster University's DeGroote School of Medicine, said in a university press release.

In the SAFER (Short-course Antimicrobial Therapy for Pediatric Respiratory Infections) trial, which was conducted from August 2016 through December 2019, investigators at McMaster Children's Hospital and Children's Hospital of Eastern Ontario enrolled children aged 6 months to 10 years who had CAP but were well enough to be treated as outpatients. Eligible children had fever within 48 hours, respiratory symptoms, chest radiography findings consistent with pneumonia, and a primary diagnosis of pneumonia.

The study authors note that while 5 days of amoxicillin was found to be statistically noninferior in the ITT analysis, the results of the PP analysis crossed the noninferiority margin, and therefore a formal conclusion of noninferiority could not be made. But a potentially more relevant outcome—clinical cure not requiring additional intervention—was observed in 116 of 124 children (93.5%) in the intervention group in a post-hoc ITT analysis, compared with 113 of 125 (90.4%) in the control group. Similar results were observed in the PP analysis.

In addition, a secondary outcome—caregiver work absenteeism—was significantly lower in the intervention group than in the control group (2 versus 3 days; incident rate ratio, 0.76; 95% confidence interval [CI], 0.66 to 0.87), although the authors say they cannot explain the mechanism for this difference.

"Consequently, we judge that the results of the present study are evidence that short-course antibiotic treatment for children with CAP who do not require hospitalization is comparable to standard care," the authors wrote. "Our findings are consistent with those of RCTs of short-course antibiotic treatment for the treatment of adults with nonsevere or severe CAP, who are both less likely than children to have viral disease and more likely to have poor outcomes."

They add that minimizing the selection pressure that drives antibiotic resistance, and lowering the risk of adverse events associated with antibiotic use, are reasons why antibiotic treatment durations for common infections should be as short as possible.

In an accompanying editorial, infectious disease experts with the US Centers for Disease Control and Prevention and the University of Utah School of Medicine say the findings are important because pneumonia leads to an estimated 1 million outpatient antibiotic courses in children annually, yet there is no clear guidance on the proper duration of antibiotic therapy for non-severe pediatric pneumonia.

While the standard treatment with 10 days of antibiotics is likely too long, guidelines from the Pediatric Infectious Diseases Society and the Infectious Diseases Society of America don't recommend a specific duration of antibiotic therapy for CAP because of a lack of evidence supporting an optimal duration. In addition, the editorial authors note that a large, population-based study has identified viruses in 70% of children with CAP—which they say adds to the argument for shorter antibiotic therapy.

"Considering these viral causes added to the current recommendations for treatment of pneumonia in global and adult populations, the evidence suggests recommending a shorter duration of therapy for pediatric pneumonia when antibiotics are indicated," they wrote.

They conclude that trials such as this one, even though it did not officially meet the noninferiority criteria, are an important step in changing traditional prescribing practices and preserving our current antibiotic arsenal.

"This study by Pernica and colleagues underscores the importance of finding the right duration of therapy for specific conditions and in specific populations," they wrote. "As we continue to be confronted with the far-reaching harms of antibiotic overuse both on an individual and population level, we should work toward improving care for our patients with right-sized antibiotic courses, resheathing our swords to keep them sharp for the next battle."