A smart monkeypox vaccine strategy will be key, experts say 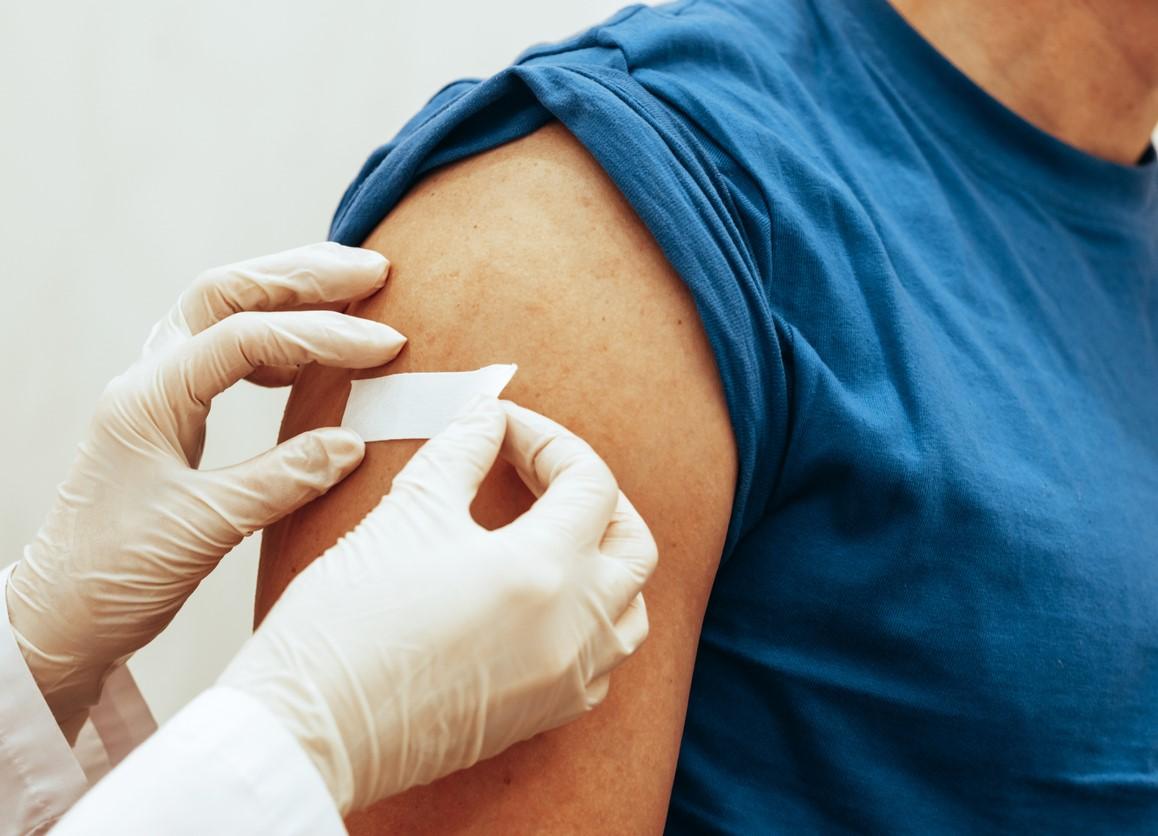 "Eventually we can bring this under control."

That's the message Michael Osterholm, PhD, MPH, director of the University of Minnesota's Center for Infectious Disease Research and Policy (CIDRAP), puts forth about the growing global monkeypox outbreak in a new editorial in Science. But in order to do so, millions of vaccine doses must be made available, a process that will likely take months—if not years.

"Without the widespread availability of vaccine it can't be contained," said Osterholm, who wrote the editorial with Bruce Gellin, MD, MPH, chief of global public health strategy at The Rockefeller Foundation. CIDRAP is the publisher of CIDRAP News.

The two-dose vaccine by Bavarian Nordic, Jynneos, must also be quickly studied to see if dose-sparing techniques can be employed, such as offering a single dose with a delayed interval until the second dose, the two experts said. Using a reduced dose intradermally instead of intramuscularly could be another viable option for getting more shots in the arms of people most at-risk for infection.

Right now, that group largely remains men who have sex with men (MSM). Until widespread vaccines are easily accessible, that group must do everything they can to limit risk factors for contracting the virus.

"There should be no sexual activity for an infected person until they are recovered," Osterholm said. "Because right now the disease is largely driven through sexual activity."

Unlike herpes, HIV, or other sexually transmitted infections, however, monkeypox is self-limiting, and people would need to abstain from sex only for 2 to 4 weeks until their lesions heal, Osterholm said. The person is then immune from the virus and will not experience future rashes.

"This is not HIV; once you recover, you are immune," he said.

Globally, vaccines must be made available to every country seeing outbreaks, especially in Africa, where those under the age of 40 are most at risk for the virus, as they have no passive immunity from previous smallpox vaccination.

Besides logistics and demand, Osterholm said the biggest threat to controlling the outbreak is if additional locations of animal reservoirs of virus are established. In some African countries, rodents serve as animal reservoirs, but as the virus spreads across the globe, more human-animal interactions could mean more animal hosts.

Gellin said it's no longer useful to argue about whether or not it's too late to control the virus.

"Instead, the starting point is to recognize that what helped this outbreak to expand is that everyone in the world who is under 40—the people who have not had a smallpox vaccine—have no immunity at all," he said.

Like any vaccination policy, the first step is to determine who in the population is at risk and who could then benefit from vaccination.

Given the current outbreak among MSM, Osterholm and Gellin suggest as a proxy to look at the global population who are recommended to take the HIV oral preexposure prophylaxis (PrEP). By next year, between 2.4 million to 5.3 million people worldwide should receive PrEP, which gives a sense of the number of vaccine doses needed to target monkeypox.

But that's just a starting point, says Gellin, as modeling studies will be needed to refine these estimates. He added, "Above all, we need to ensure that we don't replay the vaccine inequity experience of COVID-19 vaccines."