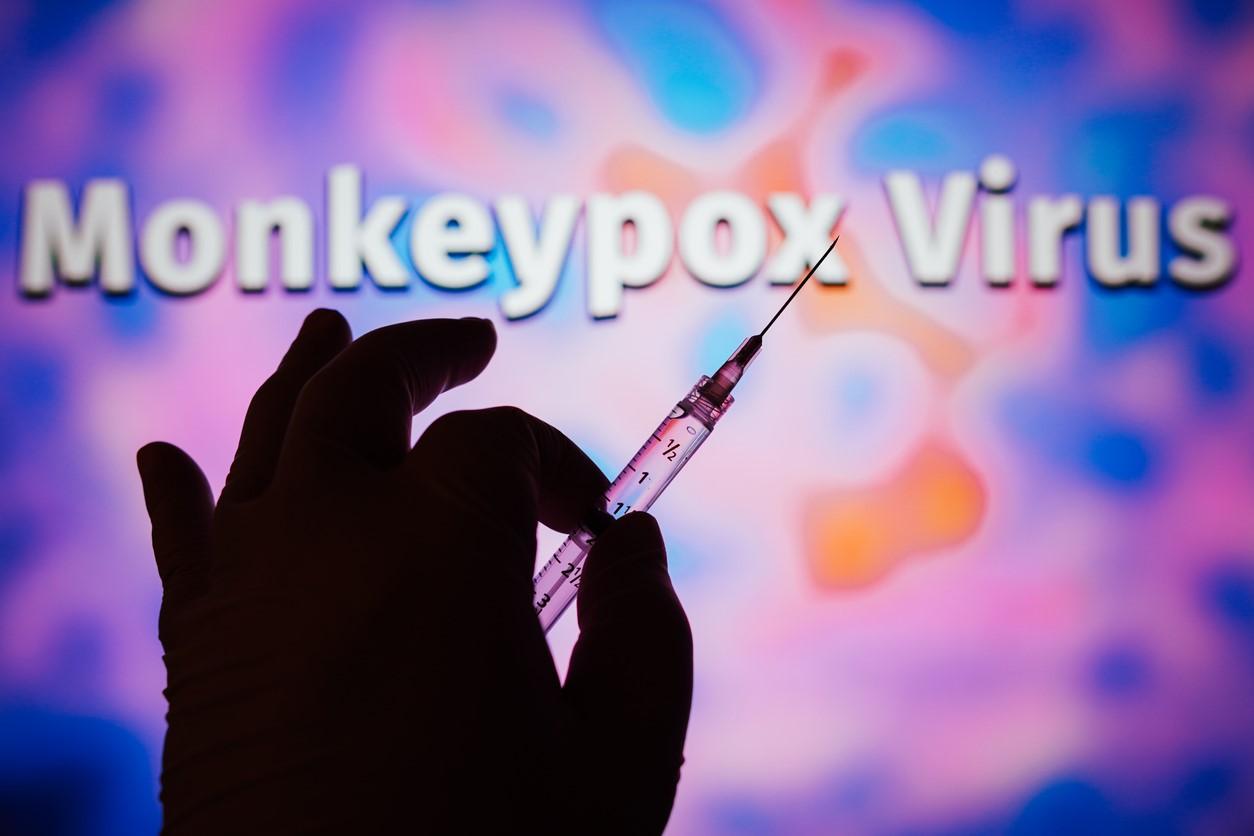 Today officials from the Department of Health and Human Services (HHS) and the Food and Drug Administration (FDA) declared the ongoing monkeypox outbreak in the United States a public health emergency, paving the way for an increase in funding for tests, vaccines, and treatments for the poxvirus.

"I ask each American to take monkeypox seriously," said Becerra.

FDA Commissioner Robert Califf, MD, said the FDA was considering authorizing fractional dosing of Bavarian Nordic's Jynneos, the only vaccine approved for use against monkeypox in the United States.

Intradermal injection at one-fifth the dose strength, as opposed to intramuscular injection, would stretch the supply of vaccine, which has been in high demand in virus hot spots such as New York City, Chicago, and San Francisco.

"This could be a promising approach," Califf said. "The goal has always been to vaccinate as many people as possible."

HHS has previously said the federal government has ordered 6.9 million doses of Jynneos, but the bulk of the vaccines will not be available until 2023.

More than 99% of the cases in the US are in men who have sex with men (MSM), and the Biden administration has been routinely criticized by gay rights and advocacy groups in recent weeks for doing too little to combat the spread of the virus.

In other news, an editorial in the New England Journal of Medicine today asks officials to consider clinical trials of tecovirimat (Tpoxx)—an antiviral drug approved for treating smallpox—to test for efficacy against monkeypox.

Scientists from the FDA, CDC, and National Institute of Allergy and Infectious Diseases asked for the drug to be tested under the FDA's Animal Rule.

"This pathway allows for approval of drugs for serious or life-threatening conditions when it is not ethical to conduct efficacy studies in humans and not feasible to conduct field trials to study the effectiveness of a drug or biologic product," they wrote. "Under the Animal Rule, efficacy is established on the basis of adequate and well-controlled studies in animal models of the human disease or condition of interest; safety must be adequately evaluated in people."

Drawing comparisons to the antiretrovirals used to fight HIV, the authors said these trials will provide data needed for clinical and regulatory decision making in the United States.